Cargo owners battered by the spiralling costs of container shipping would do well to look into spot rates on the main China to US trade corridor at present. That’s the message from Oslo-based Xeneta, which crowd sources the very latest ocean and air freight rate data from leading global shippers

The firm’s latest rates analysis shows that softening spot rates have now fallen below long-term contracted rates, which have rocketed 159.9% year on year. Figures taken from 21 June illustrate that short-term rates are now 2.7% lower than contracted agreements, with the former sitting at USD 7 768 per FEU and the latter USD 7 981.

Change is the constant 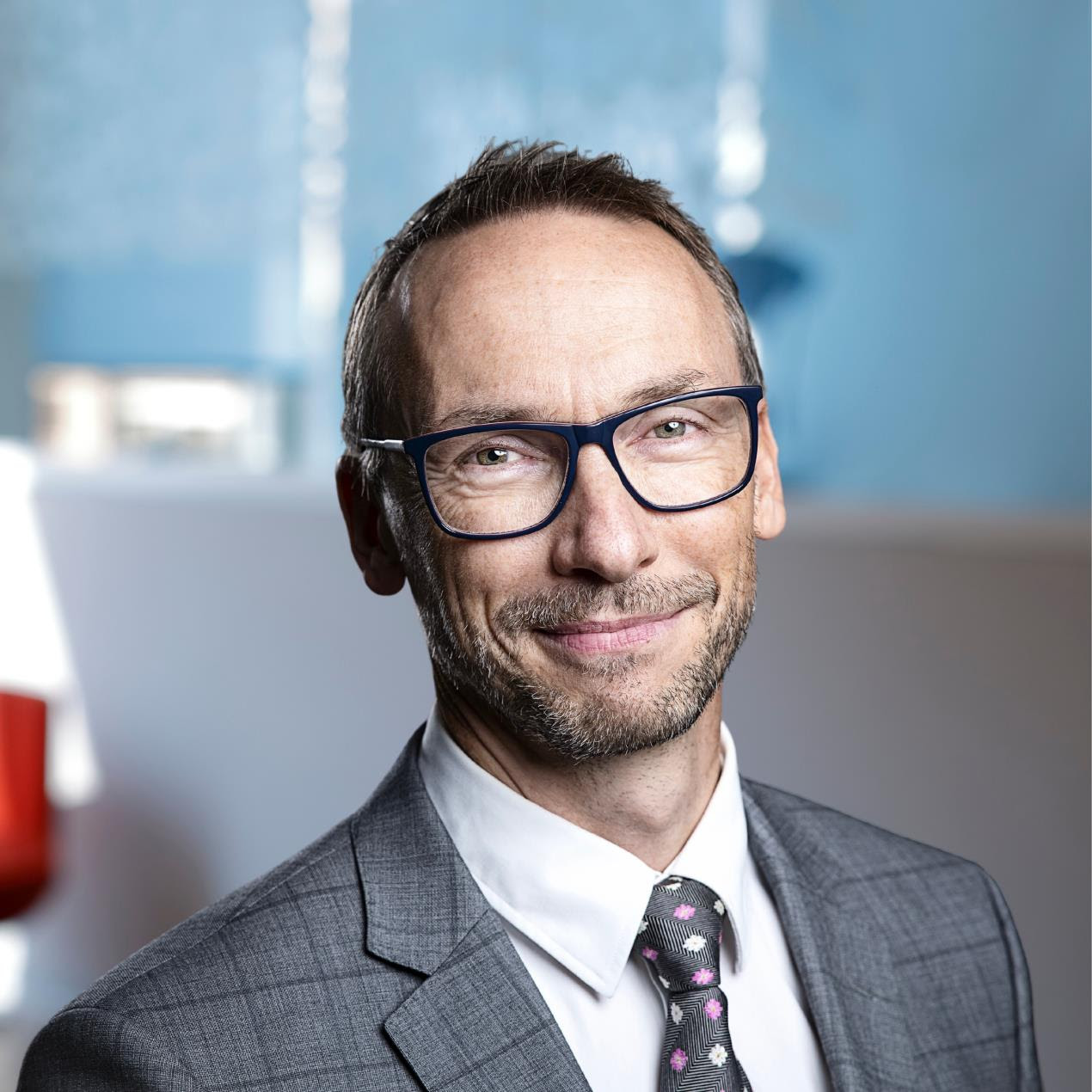 “What we’ve seen over the last year is strong growth for both sets of rates, but really spectacular gains for contracted agreements,” says Peter Sand, Chief Analyst, Xeneta.

That has led the gap between the two to diminish and, with supply chains bursting at the seams and shippers looking to manage risk as much as possible, the demand for spot deals has fallen slightly on this trade, bringing prices down. This creates an opportunity for those with limber logistics strategies.”

The development of both sets of rates has been startling, Sand stresses. Short-term rates have climbed 46.5%, from USD 5 304 per FEU, in the last year, while long-term rates have raced up from their level of USD 3 070 in June 2021.

The initial gap of over USD 2 000 between the two reached a peak of USD 4 000 in September 2021, before long-term rates hit overdrive and reeled in the difference. Long-term rates have now, more or less, stayed stable since April, while spot rates have slowly fallen away from their peak in March.

“It’s a fascinating progression, and we expect more shifts to come,” he notes, adding: “The terminals have been overloaded across the past year, but will that demand continue as inflationary headwinds grow and consumer spending reacts?

And then, of course, we have the need for modernisation and terminal automation – to release the pressure – combined with current labour negotiations between the International Longshore and Warehouse Union (ILWU) and the Pacific Maritime Association (PMA) employer group. The contract between the two, covering some 22,000 port workers, expires on 1 July.

“All of these factors, and more besides, will exert an influence on the rates picture going forwards. I’d advise all stakeholders in the ocean freight value chain to stay up to date with the latest market intelligence to obtain optimal value for their businesses.”

Xeneta is the leading ocean and air freight rate benchmarking and market intelligence platform transforming the shipping and logistics industry.

Xeneta’s powerful reporting and analytics platform provides liner-shipping stakeholders with the data they need to understand current and historical market behaviour – reporting live on market average and low/high movements for both short and long-term contracts.

Xeneta’s data is comprised of over 300 million contracted container and air freight rates and covers over 160,000 global trade routes. Xeneta is a privately held company with headquarters in Oslo, Norway and regional offices in New York and Hamburg