Russia’s invasion of Ukraine and its effects on commodity markets, supply chains, inflation, and financial conditions have steepened the slowdown in global growth. One key risk to the outlook is the possibility of high global inflation accompanied by tepid growth, reminiscent of the stagflation of the 1970s. World Bank reported

This could eventually result in a sharp tightening of monetary policy in advanced economies, which could lead to financial stress in some emerging market and developing economies.

Global growth is expected to slump from 5.7 percent in 2021 to 2.9 percent in 2022—significantly lower than the 4.1 percent that was anticipated in January. It is expected to hover around that pace over 2023-24, as the war in Ukraine disrupts activity, investment, and trade in the near term, pent-up demand fades, and fiscal and monetary policy accommodation is withdrawn, the report said.

As a result of the damage from the pandemic and the war, the level of per capita income in developing economies this year will be nearly 5 percent below its pre-pandemic trend. 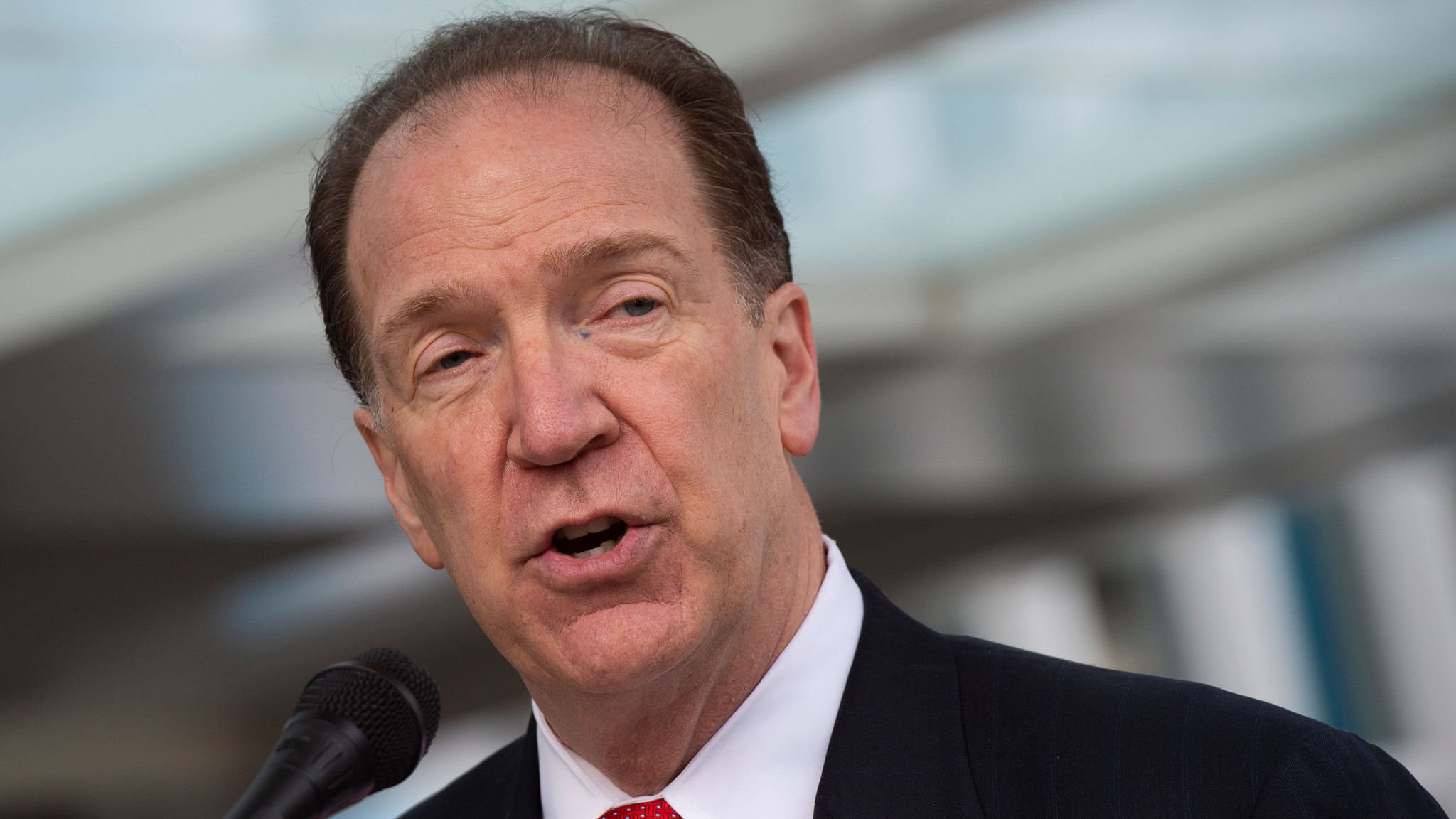 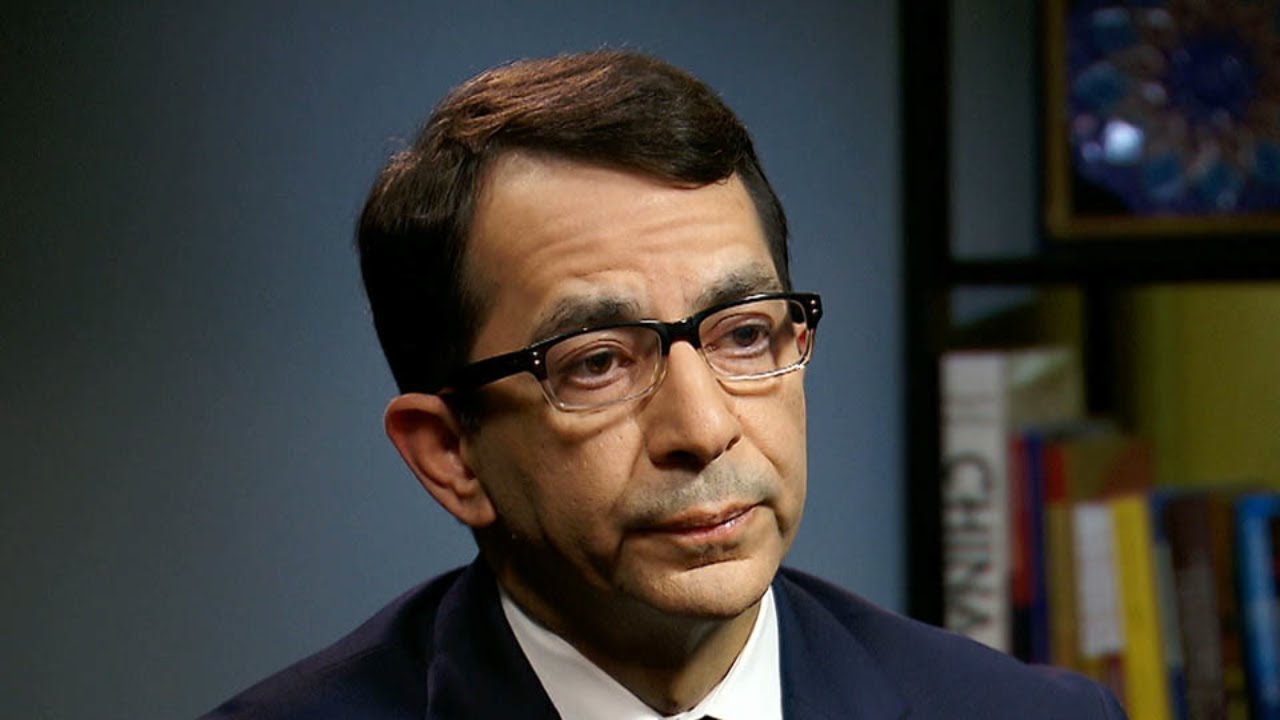 Global inflation is expected to moderate next year but it will likely remain above inflation targets in many economies. The report notes that if inflation remains elevated, a repeat of the resolution of the earlier stagflation episode could translate into a sharp global downturn along with financial crises in some emerging markets and developing economies. 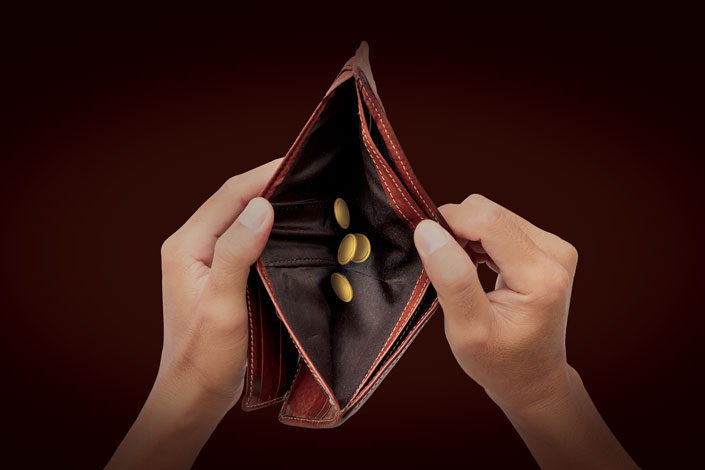 The report also offers fresh insights on how the war’s effects on energy markets are clouding the global growth outlook, the Word bank said in a press release.

The war in Ukraine has led to a surge in prices across a wide range of energy-related commodities. Higher energy prices will lower real incomes, raise production costs, tighten financial conditions, and constrain macroeconomic policy, especially in energy-importing countries.

Growth in advanced economies is projected to sharply decelerate from 5.1 percent in 2021 to 2.6 percent in 2022—1.2 percentage points below projections in January. Growth is expected to further moderate to 2.2 percent in 2023, largely reflecting the further unwinding of the fiscal and monetary policy support provided during the pandemic.

Among emerging market and developing economies, growth is also projected to fall from 6.6 percent in 2021 to 3.4 percent in 2022—well below the annual average of 4.8 percent from 2011-to 2019. The negative spillovers from the war will more than offset any near-term boost to some commodity exporters from higher energy prices.

The report highlights the need for decisive global and national policy action to avert the worst consequences of the war in Ukraine for the global economy. This will involve global efforts to limit the harm to those affected by the war, cushion the blow from surging oil and food prices, speed up debt relief, and expand vaccinations in low-income countries. 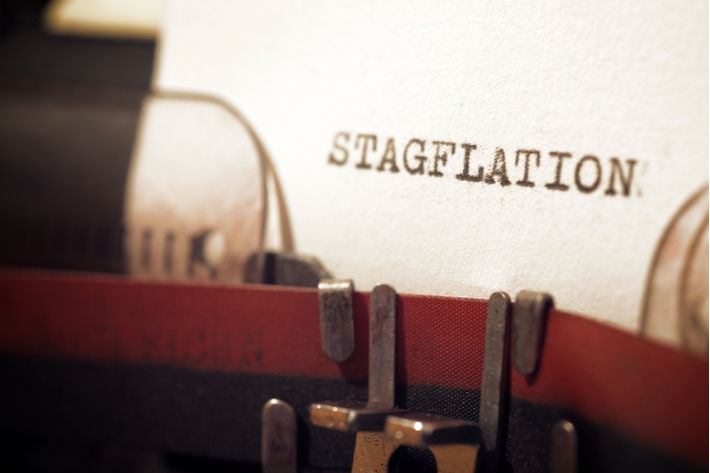 Policymakers, moreover, should refrain from distortionary policies such as price controls, subsidies, and export bans, which could worsen the recent increase in commodity prices, the report notes.

ABS and Arcsilea to Study the Future of CII, EEXI and EEDI for the European Commission