On 15 December, Dr. Cleopatra Doumbia-Henry, President of the World Maritime University (WMU), participated as a panel expert for the Information Session on the United Nations Conference on Trade and Development (UNCTAD) Review of Maritime Transport 2021.

The Review provides an update on the latest trends in maritime trade, supply, markets, key performance indicators, and legal and regulatory developments. This year’s edition of the report has a special focus on the COVID-19 pandemic’s impact on the industry and includes a special chapter on the challenges seafarers face in view of the crewing crisis.

In her remarks, President Doumbia-Henry highlighted that although the pandemic has raised awareness regarding the importance of shipping to global trade, it still largely goes unrecognized that the women and men working on ships spend long periods of time away from their families, working in demanding, isolated and often dangerous conditions. She emphasized that now, more than ever, the maritime and oceans community needs new approaches and robust action to tackle the challenges seafarers are facing.

President Doumbia-Henry reiterated the significance of the Maritime Labour Convention (MLC, 2006 as amended) which to date is ratified by 98 countries. The Convention provides that when a seafarers’ contract ends, which cannot exceed 11 months, they have a right to repatriation. 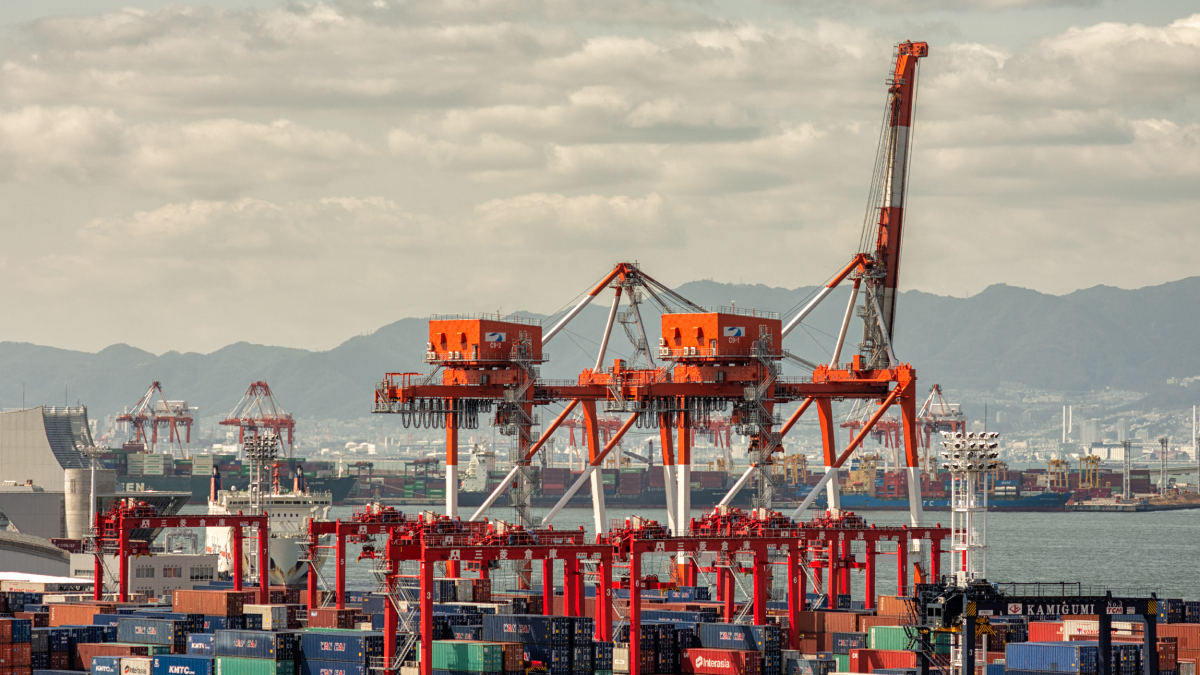 She appealed to countries that have not yet ratified the MLC, 2006 to move forward to do so in order to prioritize the human and labor rights of seafarers. This will ensure that seafarers are fully protected and that the legal instruments, in particular the MLC, are implemented both in law and in practice to continue to enable global trade to be efficient and effective.

Dr. Doumbia-Henry also highlighted the importance of the United Nations General Assembly Resolution adopted on 1 December 2020, titled “International cooperation to address challenges faced by seafarers as a result of the COVID‑19 pandemic to support global supply chains.” The General Assembly noted that approximately two million seafarers are working on a fleet of more than 98,000 commercial ships, transporting more than 11 billion tons of seaborne trade in 2019.

The resolution also noted that the challenging labor conditions of seafarers and fishers have been further exacerbated by the impact of the COVID-19 pandemic and related response measures, including personal safety and health, conditions of work, and the ability of seafarers and fishers to join and leave ships, the inability of vessel operators and owners to change crews, in addition to other social and economic hardships arising from COVID-19. She also referred to the importance of the Seafarers’ Identity Documents Convention, 2003 (No.185) as amended, which allows seafarers to travel without a visa to join their ships and to disembark in ports. 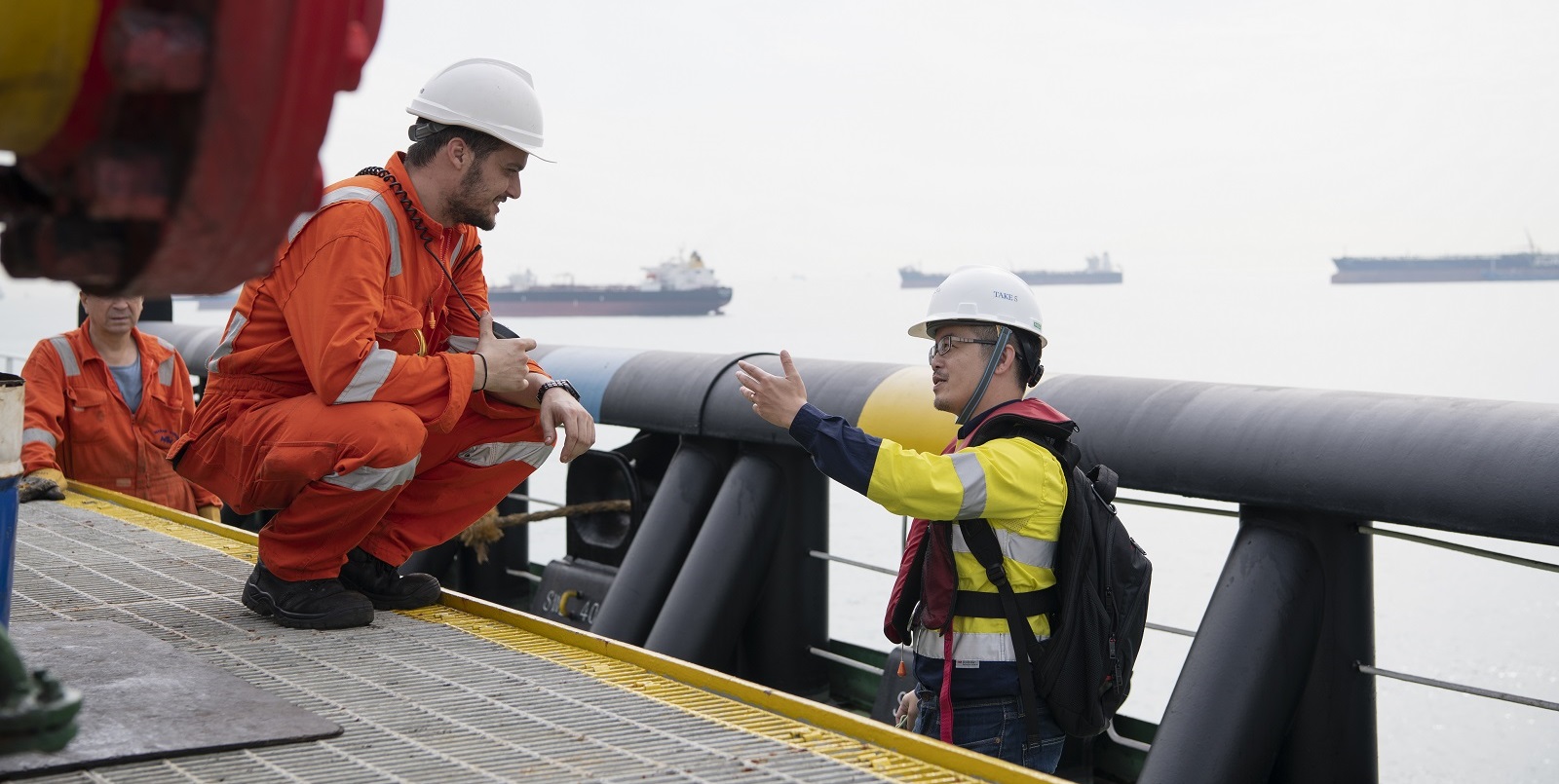 Following on from the IMO’s designation of seafarers as “key workers”, reinforcement came from the General Assembly of the United Nations which is a Resolution it adopted urged Member States to designate the world’s seafarers and other maritime personnel as “key workers” in the context of the COVID‑19 pandemic.

It called upon Governments to promptly take steps to facilitate maritime crew changes, including by expediting travel and repatriation efforts and ensuring access to medical care. It also encouraged Governments and relevant stakeholders to implement protocols to ensure safe ship crew changes and travel during the pandemic as approved by the IMO’s Maritime Safety Committee. This would allow stranded seafarers to return to their home countries and permit their replacements to join their ships. 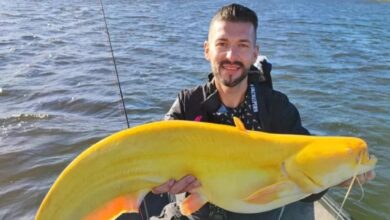 Bright-yellow catfish caught in the Netherlands 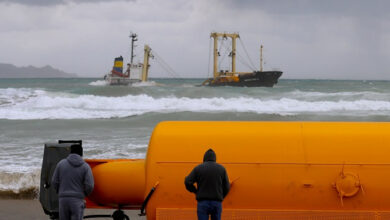