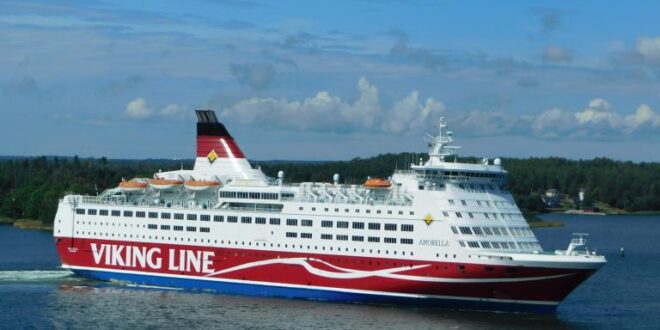 Viking Line Abp reached an agreement yesterday 4th of August 2022 with Corsica Ferries SAS, regarding a sale of M/V Amorella. According to plan, the deal will be completed, and the ship delivered in October 2022

A sale of M/V Amorella after Viking Glory was delivered is a long-decided step in the renewal of the company’s fleet and will further strengthen the company’s financial position and liquidity.

At present, the goal is for Amorella’s regular personnel to be offered work on the company’s other vessels.

. CEO Jan Hanses comments: “Amorella, which has operated for Viking Line since 1988, is one of the loyal servants in the company’s fleet. She has been a mainstay that has maintained regular traffic on the company’s core line between Turku, Åland, and Stockholm.

The staff’s efforts and commitment over the years have been crucial to the ship’s traffic.

This does not mean that we are abandoning the Helsinki – Stockholm route, but that we will continue the traffic with one ship during the winter and evaluate strategic alternatives for the continuation of the route” 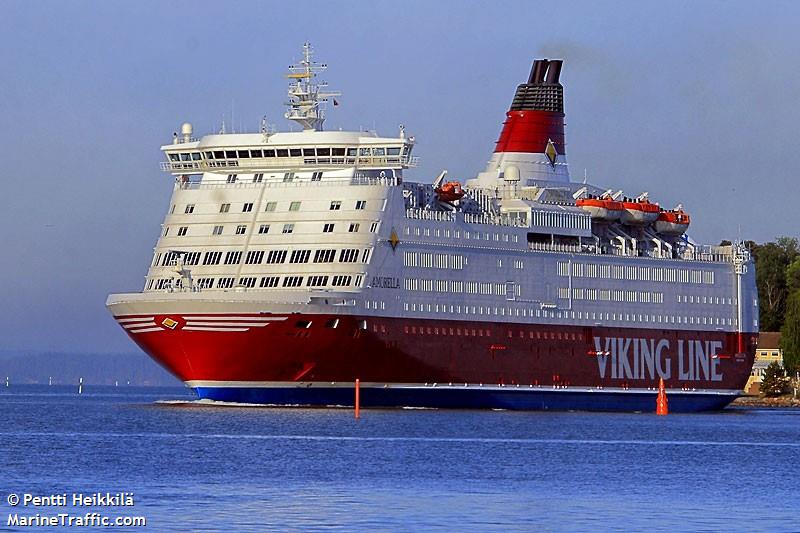 Ro-Ro/Passenger Ship AMORELLA is currently located at BALTIC – Finland Gulf at position 59° 26′ 42.0″ N, 024° 45′ 48.0″ E as reported by MarineTraffic Terrestrial Automatic Identification System on 2022-08-05 10:22 UTC (3 minutes ago)
The wind in this area at that time blows from South direction at force 3 Beaufort.
The vessel is currently at port TALLINN OLD CITY, EE and her next destination is HELSINKI, FI
AMORELLA (IMO: 8601915) is a Ro-Ro/Passenger Ship that was built in 1988 (34 years ago) and is sailing under the flag of Finland.
Its carrying capacity is 34384 Gross Tonnage and her current draught is reported to be 6.3 meters. Her length overall (LOA) is 169.4 meters and her width is 28.2 meters. 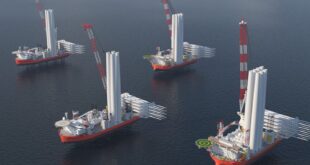 Singapore – Maersk has entered into a partnership with Castlery, a Singaporean furniture retailer, for …