According to the Ukrainian MoD, the two vessels were Raptor-class assault boats. They were struck in the vicinity of the now-famous “Snake Island” (Zmiinyi Island),  located roughly 70 nautical miles south of Odessa. The timestamp in the video, recorded directly from the UAV EO/IR system shows that the dual strike took place today, 2 May 2022. 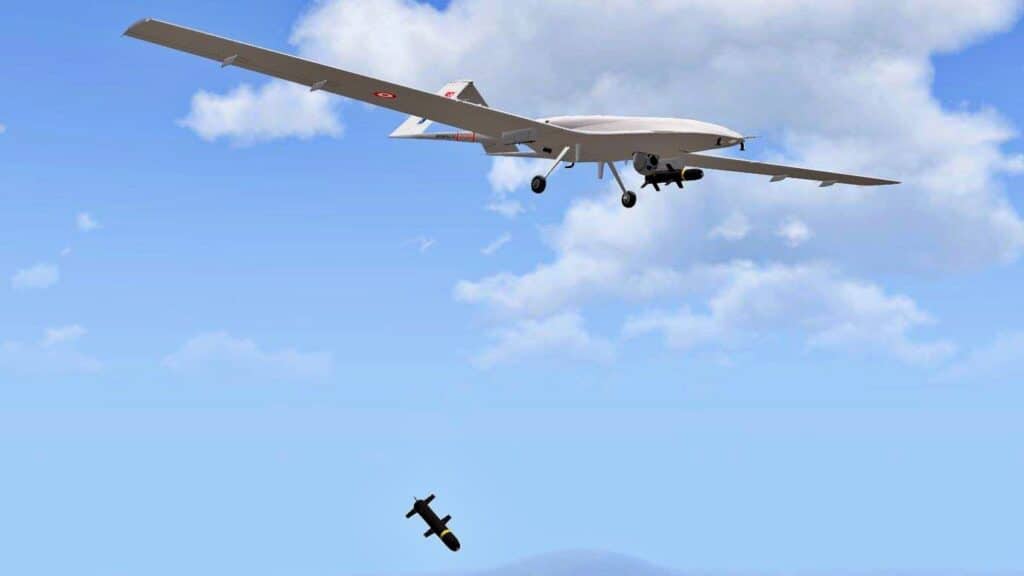 A number of systems have been delivered to Ukraine (some of them for the Ukrainian Navy) before and during Russia’s invasion. They have been used effectively by the Ukrainian Armed Forces.

The TB2 reportedly played a role in the sinking of Moskva. Following the loss of their flagship, this is yet another blow to the Russian Navy