Building on the success of previous years and recognizing the importance of facilitating trade to tackle COVID-19, the United Kingdom (UK) announced today a three-year extension of its partnership between Her Majesty’s Revenue and Customs (HMRC) with the World Customs Organization (WCO) and UN Conference on Trade and Development (UNCTAD) on trade facilitation capacity building. 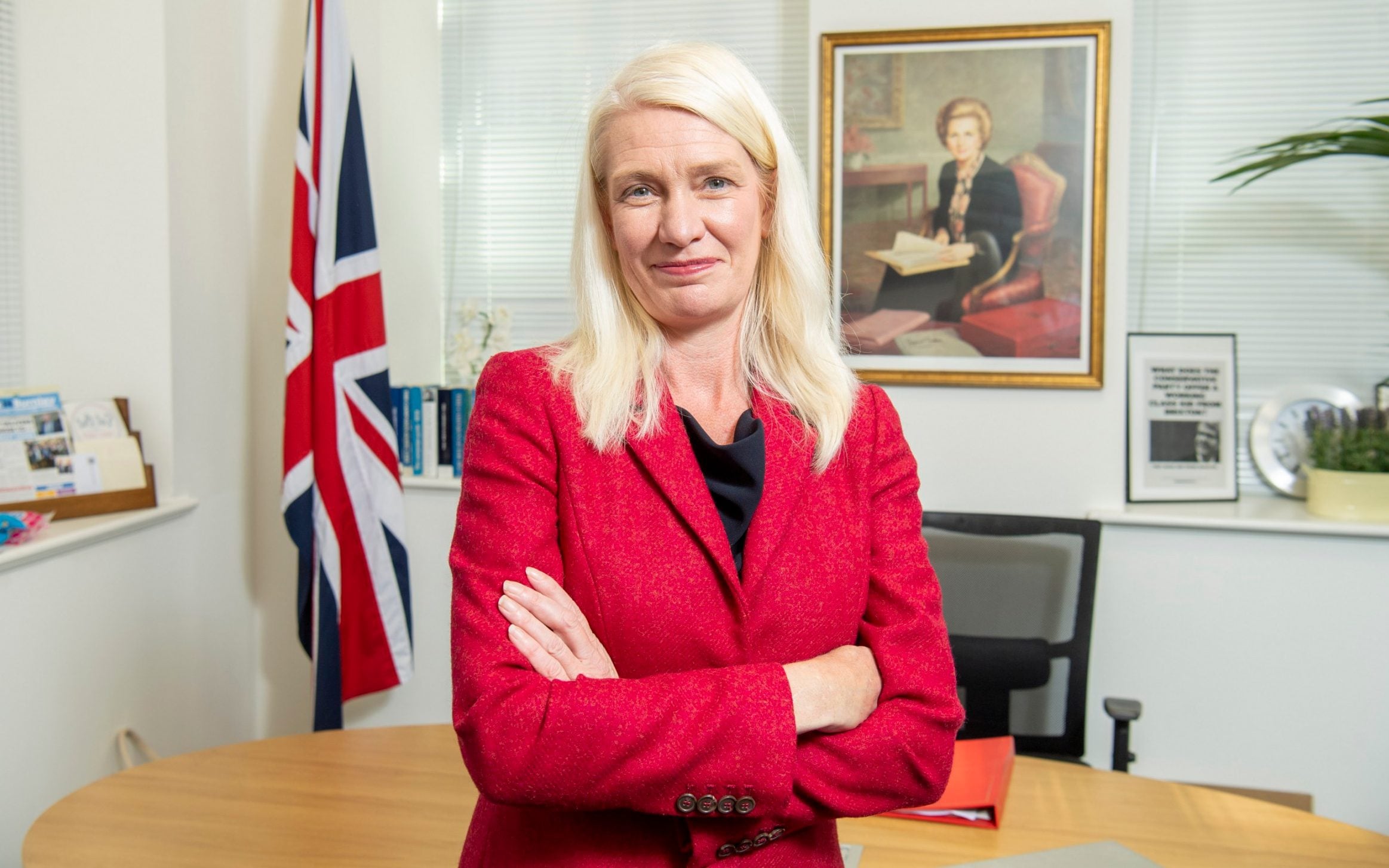 The news of the UK allocating £ 2,145,000 for WCO efforts to directly support developing countries and middle income countries under ‘Accelerate Trade Facilitation’ was announced by Minister Amanda Milling, Minister for Asia and the Middle East, during a ceremony bringing together the WCO Secretary-General with the UNCTAD Secretary-General and HMRC Director-General for Borders and Trade.

During her announcement, Minister Milling, said “Through simplifying, modernizing and harmonizing export and import processes, least developed and developing countries can increase their trading capacity and revenue, contributing to their sustainable economic growth. The UK looks forward to a continued partnership with WCO and UNCTAD on this programme and, together, enable least developing and developing countries to increase their benefits from fuller participation in the international trading system.” 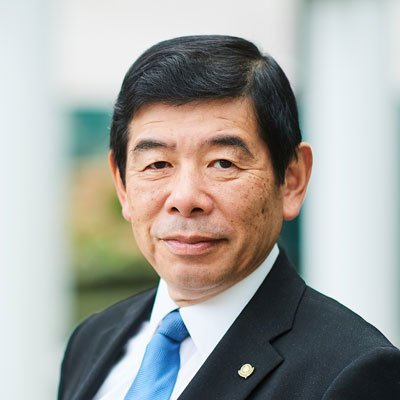 Expressing his appreciation for the UK’s ongoing support for the WCO’s work on the implementation of the World Trade Organization’s  Trade Facilitation Agreement (TFA), Secretary General Dr kunio Mikuriya said “We are pleased to work with our close partners on a new phase of partnership. Trade facilitation is a means of recovery. Connectivity and interoperability at the border is a must and therefore it is important to implement international standards such as the WTO TFA and the WCO Revised Kyoto Convention in order to facilitate and secure supply chains and ensure supply chain resilience and business continuity”. Dr Mikuriya added “Paperless and contactless trade are important elements to further facilitate trande and when it comes to digitalization, embracing a data culture is key.”

HMRC Director-General for Borders and Trade Katherine Green said “HMRC is a proud member of the WCO and the global customs family and we recognize the value of efficient customs in promoting growth and prosperity. That is why it is important for us to continue to support partners around the world in modernizing Customs and implementing the TFA. The WCO’s unique Customs-to-Customs expertise and ability to draw from a network of accredited experts from within the global Customs community, including from Her Majesty’s Revenue and Customs and UK Border Force, will continue to play a vital role in this unique collaboration.”

The HMRC Programme was first initiated in 2015 and since then the Programme has evolved in both scope and geographical focus. Under the current 2020-2022 phase of the programme, the WCO supports Eswatini, Lesotho, Liberia, Nigeria, Madagascar, The Gambia, The Philippines, South Africa, and Zambia to effectively implement the provisions of the WTO TFA. The Programme focuses both on supporting Custom administrations on TFA technical measures as well as organizational development (e.g. gender, integrity, HRM) – by leveraging WCO standards and tools within the framework of the WCO Mercator Programme.

Responding to the news of the next phase of the Programme, the Philippines Commissioner Guerrero said “The Philippine Bureau of Customs (“BOC”) is profoundly grateful for the unyielding guidance of the WCO and financial support of the United Kingdom. In recent years, the BOC has relentlessly strived to strengthen its capacity to deliver a world-class Customs service that is true to its vision, mission, and mandate. In the last two years, the WCO’s invaluable intervention, technical assistance and resources have been the pillars of the Bureau’s pursuit of an effective and efficient Customs administration through the WCO-BOC Mercator Programme. The BOC workforce is humbled by the opportunity to optimize and sustain the transformational developments that have transpired and shall come to light in the years hereafter.”

Both UNCTAD and WCO support Madagascar on Customs reform as well as the capacity of its National Committee on Trade Facilitation. The Director-General of Madagascar Customs, Mr Zafivanona Ernest Lainkana responded by stating “As illustrated by the COVID-19 pandemic, trade facilitation and Customs modernization are more important than ever to keep trade flows going while keeping our people safe and our economy competitive. We welcome the continued  support provided by WCO and UNCTAD to boost our effectiveness in border management – only by coordinated efforts of all agencies gathered in the National Committee in Trade Facilitation, we will be able to fully seize the potential of the WTO TFA.” 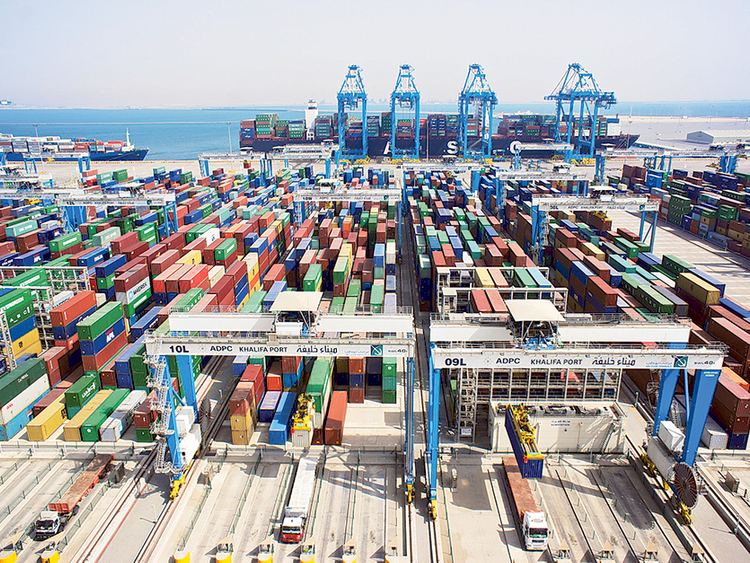 The Eco Malta Delivered to the Grimaldi Group