Dr Galani and Professor Klein provided expert evidence on a wide range of issues that challenge the fitness of the UN Convention on the Law of the Sea (‘UNCLOS’) including focusing on a recent addition to the narrative; that being the lack of explicit protection of human rights at sea.

Both highlighted that UNCLOS fails to protect human rights at sea as in the way it has structured states’ jurisdiction of what they can and cannot do asset against established maritime zones.

The two principles covering freedom of navigation and exclusive jurisdiction of the flag state both hinder the effective monitoring and compliance with human rights at sea particularly on the high seas where human rights abuses often occur with impunity and without public knowledge.

Scope of human rights at sea

Another important point raised in oral evidence was on the full scope of human rights at sea.

As a leading civil society platform, Human Rights at Sea (HRAS) has been advocating around this issue for eight years and as Dr. Galani highlighted in her evidence, human rights at sea go beyond just seafarers’ rights in the course of maritime employment or the application of labour standards in the shipping or fishing sectors.

The true scope is about the protection of all people at sea, including those who work under contracts or no contracts of employment, who transit or otherwise operate within the maritime environment.

The public is often made aware of migrants and refugees moving by sea because of the politicized nature of the topic that attracts media attention and secures votes. Yet, the gaps in the narrative include the scale of unexplained deaths at sea exampled by the murder of fisheries observers at sea.

It also includes the scale and reporting of missing seafarers, of young cadets who are being physically abused, of sexual harassment incidents onboard commercial and cruise ships, of seafarers abandoned in foreign ports with some living in destitution leading to mental distress and suicides at sea. 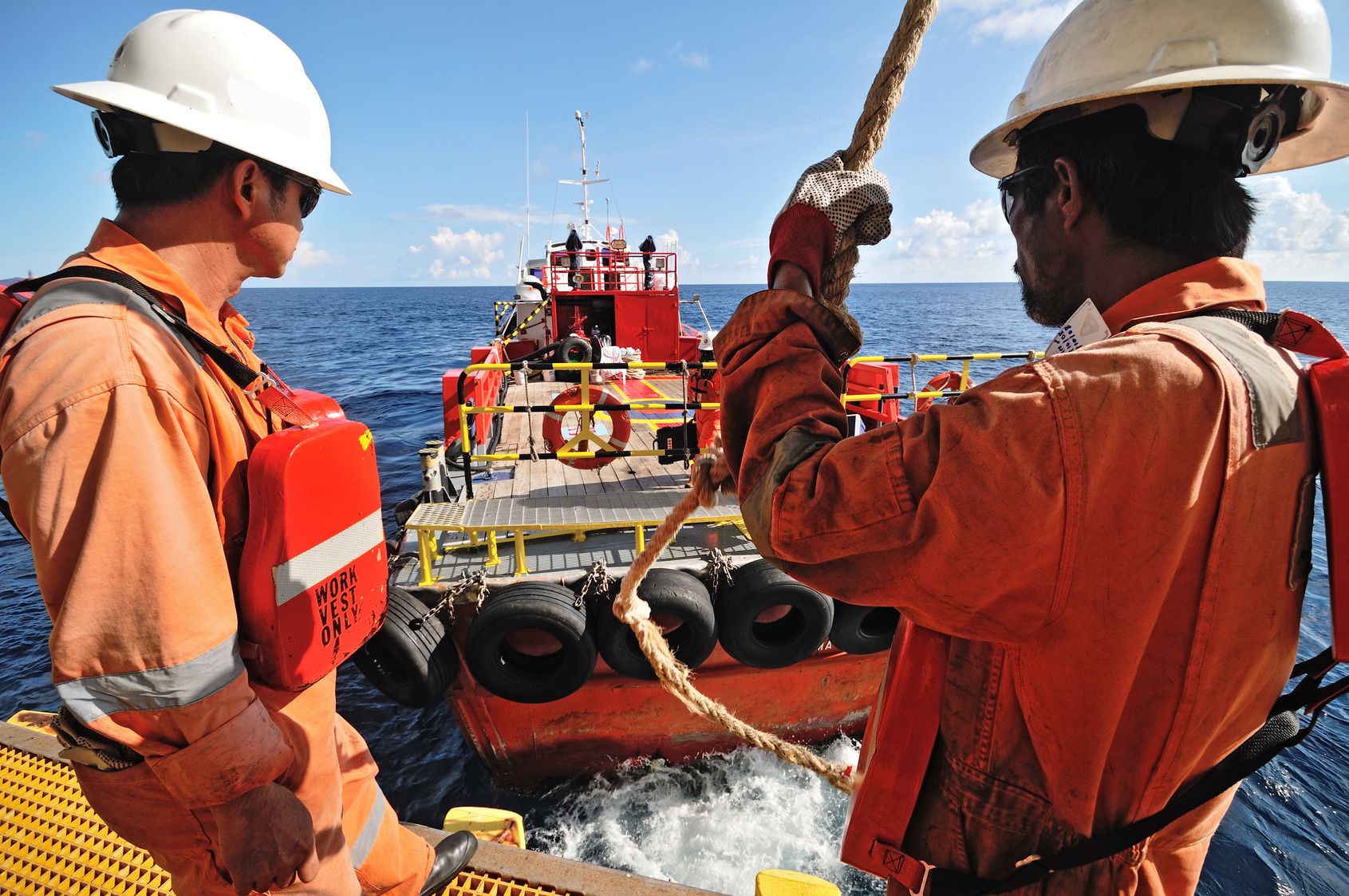 Lord Teverson of Tregony, the Patron of Human Rights at Sea, raised the thorny issue in relation to the open registries that are corporate entities registered by a state that are unwilling or unable to monitor and enforce human rights protections at sea. He asked the experts how could this be tackled, and at least by port states control measures.

Professor Klein responded that flags of convenience with their open registries are not willing to protect human rights at sea because of their own commercial interests and the trillion dollars in profit the shipping industry makes a year that trumps human rights protections.

Professor Klein later argued that the international community needs to hold flags states accountable and enact strict regulations that would force them to comply with international human rights obligations.

The need to supplement UNCLOS with a new regulation that will effectively protect human rights at sea without having to resort to ‘legal gymnastics’ was highlighted by both experts.

There are ways of doing so, with the most challenging being the negotiation of a new treaty noting the absence of any such an appetite to do so at the state level.

Other ways of supplementing UNCLOS are international regulations at the IMO level specifically on the issue of flag state accountability or soft law instruments that take a holistic approach to human rights protection at sea by bringing together applicable law and best practice.

The 2021 Inquiry by the House of Lords reflecting UNCLOS fitness in the 21st century is a step in the right direction. It is time the UK Parliament addresses the legal, political, and operational challenges that hinder the effective protection of human rights at sea to ensure that every victim of human rights abuse has access to an effective remedy.