LONDON. UK. An inquiry into the future of the United Nations on the Law of the Sea Convention (UNCLOS) and its applicability in the 21st century has been launched by the UK House of Lords Select Committee on International Relations and Defence.

The House of Lords inquiry is considering the extent to which the UNCLOS is fit for purpose in 2021 and examines the enforcement of UNCLOS, its dispute resolution mechanisms, and the extent to which is has proved able to adapt to new and emerging challenges, including climate change, autonomous maritime systems, and issues of human rights and human security at sea.

The Committee on International Relations and Defence invited three academic experts on the international law of the sea and ocean governance to provide oral evidence as witnesses.

All three experts highlighted that while the Convention on the Law of the Sea is the constitution of our oceans must to a great extent be seen and understood as a product of its time.

Despite its detailed regulation in relation to maritime delimitation and States’ various maritime zones as well as some general guidance on how to use the oceans’ natural resources in light of the principle of the common heritage of mankind, the Convention says very little, if anything on human rights at sea. 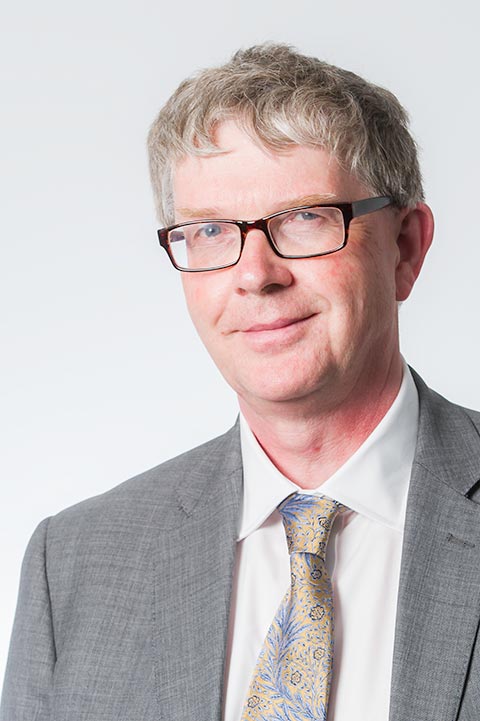 Professor Sir Malcolm Evans highlighted that as long as the Convention says more about protecting fish than protecting people at sea, there will be a gap concerning human rights protection at sea.

The challenge with the UN Convention on the Law of the Sea lies, therefore, in revitalizing human rights protection at sea without opening up the Convention to renegotiation. That would be unrealistic and would not achieve the necessary outcomes.

Human Rights at Sea is highly supportive of this inquiry.  We believe it is the right time for the UK, as a leading maritime power and human rights defender, to consider how to respond to global emerging human rights challenges such as climate change, forced migration, and climate change-induced displacement. These factors are likely to change once and for all the use of the oceans by humans and the concept of human security at sea.

Furthermore, the time is ripe to take a holistic approach to the topic of human rights at sea at the national level and adopt a human rights-centered approach to irregular migration in the English Channel.

While the Select Committee on International Relations and Defence inquire into law of the sea matters, we should not forget that at the time of writing, the UK Parliament is about to legislate an extremely harsh and punitive asylum policy that is likely to result in severe human rights violations in the English Channel.

Human Rights at Sea will submit written evidence to the House of Lords Select Committee and will monitor and report on the inquiry.