Zero-emission shipping company Topeka, part of the Wilhelmsen group, has been awarded USDM 25 (NOK 219 million) by Enova to build two zero-emission hydrogen-powered vessels. The grant was approved by the EFTA Surveillance Authority (ESA) this week meaning all necessary approvals for funding have been cleared. What remains is for the production of hydrogen to begin. 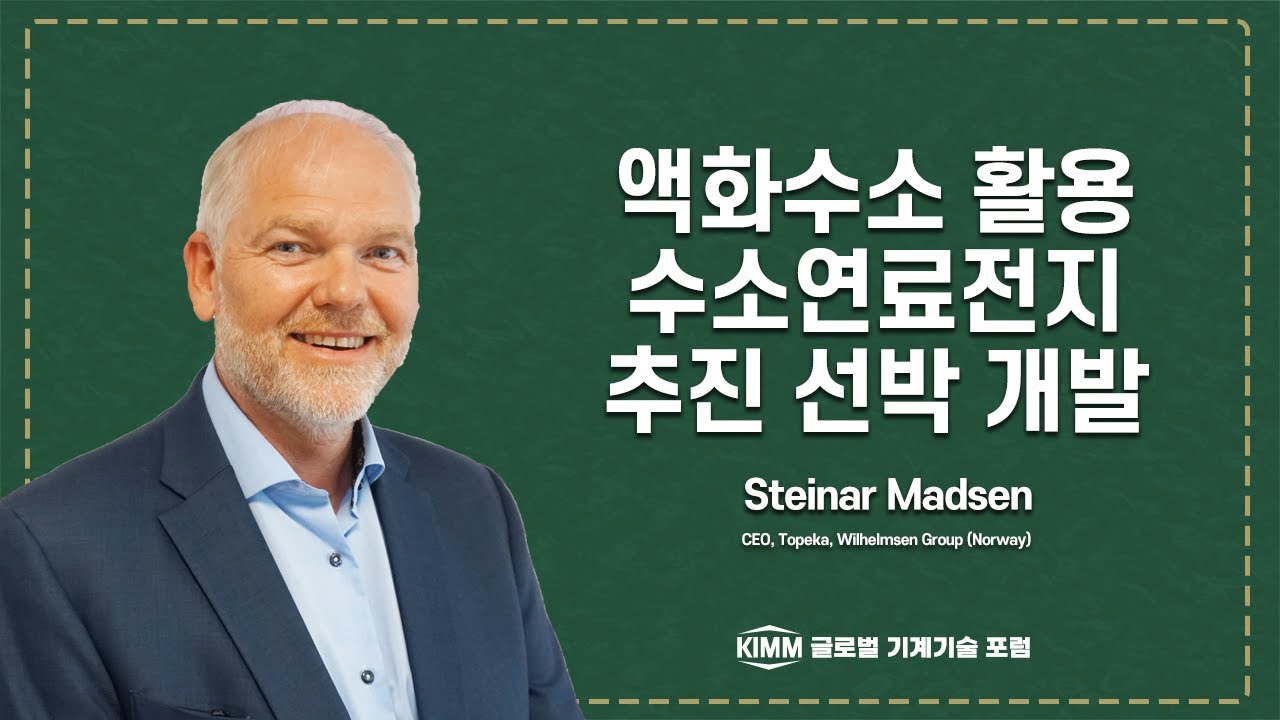 “With ESA’s approval, our hydrogen-powered zero-emission vessels are one step closer to reality. Now we are awaiting hydrogen to become available vessel fuel. We are excited for our Norwegian government and its ambition of investing in green infrastructure, focusing on hydrogen production, logistic hubs, and supply chains to pave the way for commercial use of hydrogen.”, says Topeka CEO Steinar Madsen.

He believes the newly announced national budget in Norway shows promising tendencies, especially considering the focus on Contracts for Difference to reduce risk in green projects with currently non-favorable return on investment. The majority of the ruling parties in Norway have pointed out the necessity to secure predictable and effective tools that can lighten the risk in the early phases of green projects – an important prerequisite for success on projects such as what Topeka sets out to accomplish.

The mission and its benefits

Going under the concept name “Topeka: base to base”, the vessels will be the first of their kind to enter commercial service in 2024. The two vessels are identical and will be powered by liquid hydrogen and hydrogen fuel cells, emitting zero emissions. The two vessels will sail on a fixed schedule along the Norwegian western coast, providing zero-emission transport service between offshore supply bases, carrying coastwise customer cargo between Stavanger,

Haugesund, Bergen, and Kristiansund, and containerized liquid hydrogen (LH2) to bunkering hubs along the same route. Norway’s west coast is dotted with bases serving the offshore industries, with base-to-base transport representing a heavy-duty transport route eminently suited to LH2. The bunkering hubs will in the future supply LH2-powered vessels including ferries and seagoing tonnage.

“Hydrogen as a fuel enables opportunities for zero-emission shipping. The base-to-base project will secure seaborn and emission-free hydrogen distribution and is our first step towards scalable zero-emission maritime operations. Together with Aurora, the liquid hydrogen factory at Mongstad in Norway, we will create a full LH2 infrastructure and commercial ecosystem, while at the same time removing yearly some 25 000 trucks from the roads”, says Steinar Madsen.

Once the LH2 infrastructure is in place, hydrogen will become an available fuel for offshore and onshore purposes, and the Norwegian government foresees that making hydrogen a commercially available fuel, will pave the way for an emission-free maritime sector. It is just a matter of getting started on hydrogen production.

Enova SF is owned by the Norwegian Ministry of Climate and Environment and contributes to reduced greenhouse gas emissions, development of energy and climate technology, and strengthened security of supply. Because the Topeka project exceeds the maximum aid allowed for single projects under the Enova run “Eco-Inn scheme”, it needs to be notified to ESA. “We appreciate the thorough and important clarification from ESA that allows the project to proceed with its plans”, says Nils Kristian Nakstad, CEO of Enova SF.