The Director-General of the State Land Entity (Sipes), Fidel Vázquez, and the President of the Port Authority of València (APV), Aurelio Martínez, have toured the ZAL facilities The investment made by the Ministry of Transport, Mobility and Urban Agenda (MITMA), through SEPES, in the ZAL of the Port of Valencia amounts to 133 million euros

With the execution of the corrective measures for the municipal reception, progress is being made in the installation of the companies which opted for a surface right in the ZAL 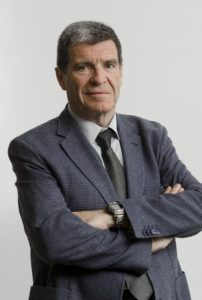 The ZAL of the Port of València will generate 2,000 direct and indirect jobs

València, February 9th, 2022.– The director-general of the State Land Entity (Sepes), Fidel Vázquez, and the president of the Port Authority of Valencia (PAV), Aurelio Martínez, held a working meeting where they agreed to collaborate on future projects. Subsequently, they toured the Logistics Activities Zone (ZAL) of the Port of València to see the progress of the refurbishment works put out to tender by the entity dependent on the Ministry of Transport, Mobility, and Urban Agenda (MITMA).

During the visit to the ZAL, both officials were accompanied by representatives of the company carrying out these works who explained the status of the works. The project, which will be completed in May of this year, includes the repair and improvement of pavements and road surfaces, lighting, drainage, and landscaping. The actions correspond to the revised text of the corrective measures project for the municipal reception of the ZAL of the Port of València, which was approved on 30 April 2020 by València City Council. 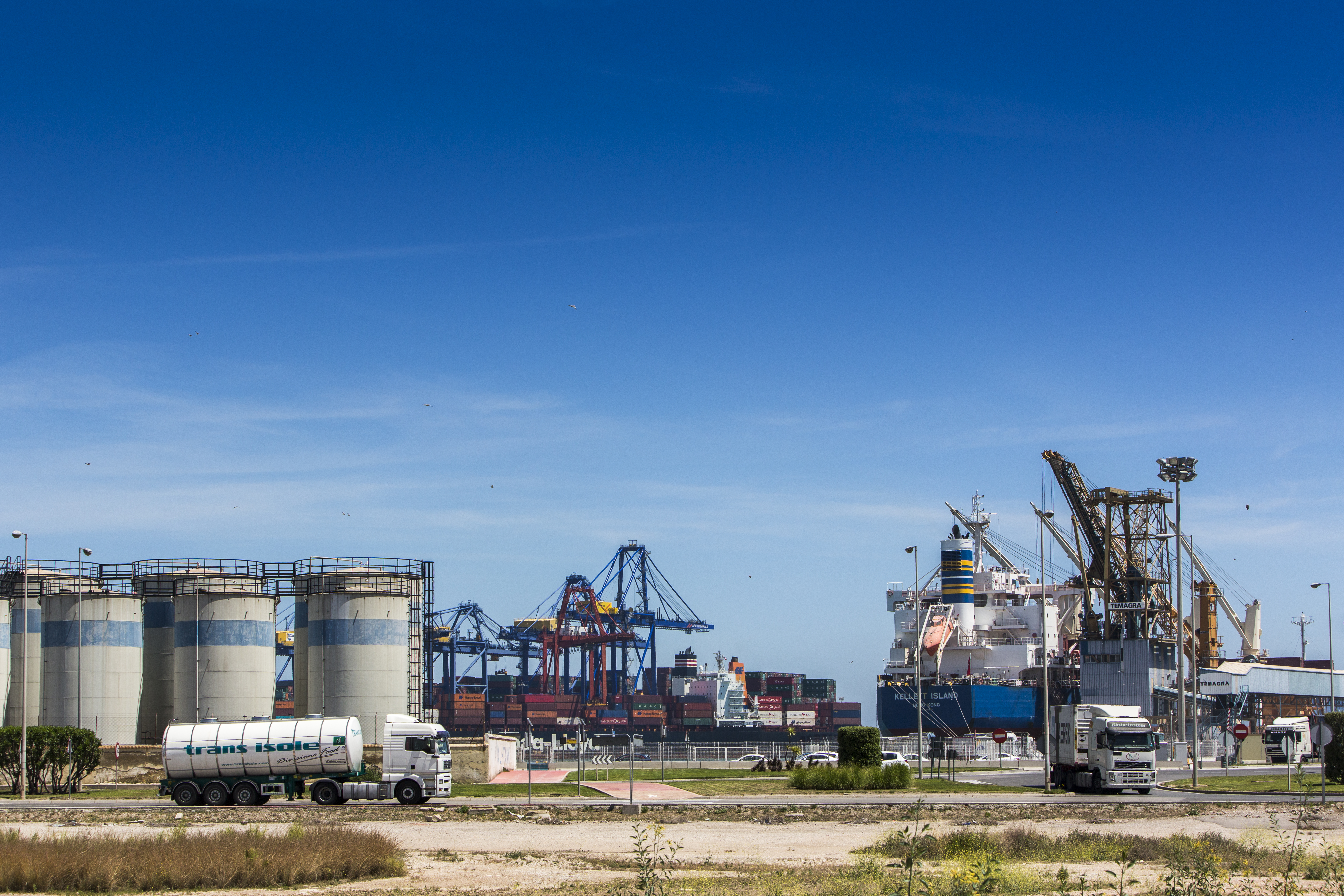 Specifically, the paving has been milled over an area of 88,918 m2, the clearing and cleaning of bushes over 429,374 m2, the rehabilitation of collectors, the installation of 512 units of LED lights, the adaptation of litter bins, benches, and fountains, and the location of 121 vertical signs. In addition, 18,129 bushes and 11,113 m2 of wild meadow have been planted with Mediterranean and autochthonous vegetation, together with an irrigation network.

According to Sepes, the aim of the development of the ZAL is to boost the activity of the Port of Valencia, through the installation of service providers and logistics operators in its immediate surroundings, thus promoting the economic activity of Valencia and, through its influence, that of the whole of the Valencian Community. The investment made so far by MITMA, through the State Land Entity, amounts to 133 million euros.

Companies for the ZAL

With the execution of these works, progress is being made in the installation of the companies which have opted for a surface right. Specifically, the Board of Directors of the Valencia Intermodal and Logistics Platform (VPI Logística) approved the awarding of four blocks or plots of the ZAL to the companies Grupo Raminatrans, QA Pimba, MSC, and Medlock Iberia. The awarding of the contract to VPI Logística (a company in which the APV holds 98.4% of the capital) is conditional on the completion of these works and the reception of the land by the València City Council.

Together, these companies plan to invest 73.4 million euros, which will enable the creation of 1,518 jobs (188 direct and 1,330 indirect). In addition, these firms are committed to hiring the long-term unemployed and people at risk of social exclusion. In all cases, the business projects have a strong ecological component, either through the installation of complex energy-saving systems and photovoltaic plants or through the commitment not to contract electricity supply from fossil fuels.

At present, there are three plots still to be awarded in the ZAL, for which bids have already been received, to which must be added the service area. In addition, there are two spaces belonging to Sepes which will be acquired by the PAV during this year.  In total, the ZAL of the Port of Valencia is going to generate 2,000 direct and indirect jobs, jobs to which the induced jobs of a sector such as logistics, which is a source of new opportunities for the recruitment of people, will have to be added. Almost 50% of the surface area of the ZAL area of the Port of Valencia will be dedicated to cycle lanes, acoustic shielding, public roads, green pedestrian walkways, and recreational areas. Thus, the construction of a new section of cycle lane linking the “green corridor” with the southern area of the Nazaret Special Plan is planned to create conditions of continuity from the maritime settlements to La Punta and Pinedo.

In addition, the ZAL Special Plan contemplates improvements for protected buildings that were ceded to the City Council. Especially because of their architectural, historical, and heritage importance, the ZAL project is going to adapt and rehabilitate two buildings that once belonged to the Valencian bourgeoisie, two private properties that have been recovered with the ZAL Plan to give them public use and a right of use for all the residents of the area. Specifically, these buildings are the Doctor Bartual chalet, which has already been refurbished and is currently the headquarters of the mayor’s office of the La Punta district. The other is the Sancho chalet or Casal de la Pau, which VPI Logística is going to recover, rehabilitate and adapt so that it can be used by the surrounding neighborhood.

Heesen Yacht : Project Akira - the build is under way ( Video )