Egypt wants assistance in ensuring security but also seeks to maintain independence and limit the role of non-littoral states.

Suez Canal and Bab Al-Mandab Strait are two of the world’s most important shipping chokepoints. Freedom of navigation remains a top priority

The US last month established a new Combined Task Force 153 within the Combined Maritime Forces in the Middle East to focus on the Red Sea. The new task force reflects a growing international interest in the Red Sea area.

CTF 153 aims to “enhance security and stability” in the region, according to US Navy Vice Adm. Brad Cooper, who included combating human trafficking and narcotics and weapons smuggling as part of the mission. While officials have not been explicit about the task force playing a role in countering threats from Houthi forces in Yemen, Houthi maritime attacks are clearly another risk that the task force will seek to deter. 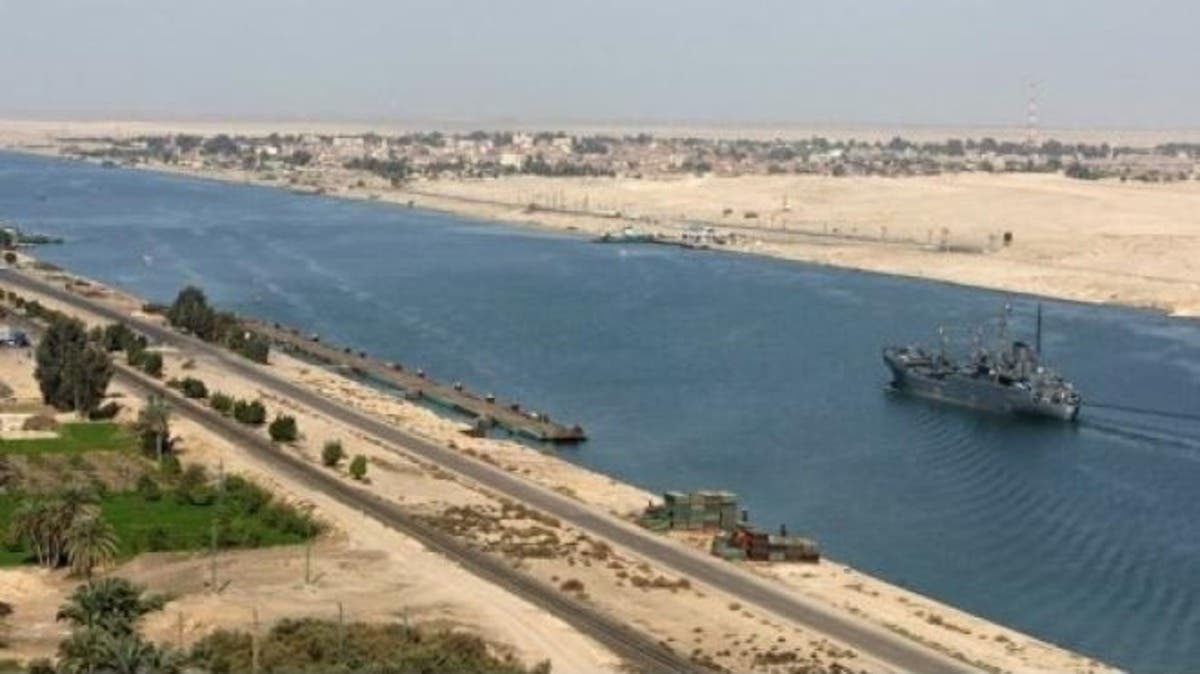 The Red Sea region has long been crucially important to global commerce, with the Suez Canal and Bab Al-Mandab Strait two of the world’s most important shipping chokepoints. Freedom of navigation remains a top priority. Furthermore, new and intensified threats have emerged in recent years, drawing more attention from a range of regional and global actors. For several years, Somali piracy was the primary security concern, but a large multinational response has reduced that threat to a manageable risk. The response to piracy demonstrated the value of coordinated naval operations in addressing a mutual threat.

Counterterrorism has been another priority in the region in recent years. In 2002, the US established its military presence at Camp Lemonnier in Djibouti as part of its “global war on terror.” Counterterrorism remains an important part of the US and multinational missions in the region, but it has also faded — for now — as a pressing concern.

Today, the Houthi threat is the most urgent security risk. Since 2016, Houthi forces have harassed, attacked, and seized multiple vessels.

Their earlier methods, such as rocket-propelled grenades, were not very advanced, but their tactics have become more effective and dangerous. The Houthis have used mines, maritime drones, aerial drones, and anti-ship missiles.

They have attacked vessels from multiple countries but have especially focused on Saudi ships and ports. Today, they pose a threat to freedom of navigation, making it a global concern.

Illicit activities pose another threat. Part of CTF 153’s mission will be addressing human trafficking and drug and weapons smuggling. The task force might also respond to humanitarian or environmental emergencies.

Regional and international actors that are involved in maritime security in the Red Sea region have multiple other concerns too. Migration and refugee flows pose a challenge.

Instability and weak governance in several littoral states pose risks, as does the potential for conflict between Ethiopia and Egypt over the Great Ethiopian Renaissance Dam.

There also are environmental concerns; the Red Sea ecosystem is fragile and vulnerable to environmental crises. Red Sea tourism is very important to Egypt, with some importance to states such as Israel as well. As Saudi Arabia develops NEOM, the Red Sea Project, and the AMAALA resort along its coast, its plans for tourism and development also depend on the sea.

Other factors have attracted interest in the region. Multiple regional and international actors have business interests in the littoral states.

The Red Sea is critical to China’s Maritime Silk Road. Furthermore, regional states have extended their competition for power and influence to the Red Sea.

While littoral states such as Egypt and Saudi Arabia have obvious interests, countries such as Turkey, Qatar, and the UAE have also sought to extend their influence in the region.

Iran’s efforts to establish a military presence have mostly failed beyond its support for the Houthis. US-China competition has extended into the region since Beijing established its first overseas military base in Djibouti in 2017.

Increasing interest in the region has prompted a notable rise in military activity. This includes significant forms of cooperation between states with mutual interests in regional security and the free flow of commerce.

CTF 153 is an important example. Numerous joint military exercises have also occurred in the region, including a naval exercise in November between the US, Israel, the UAE, and Bahrain.

There are multiple multinational forces and groups involved in Red Sea regional security, including the EU’s Operation Atalanta.

However, there are significant challenges to cooperation. While many countries share mutual interests in freedom of navigation and general security in the Red Sea region, many of those countries are also rivals.

For example, Washington and Beijing both want functioning trade routes but also compete for influence in Africa and the Middle East. Even partners often have different priorities.

Egypt wants assistance in ensuring security but also seeks to maintain independence and limit the role of non-littoral states. The Gulf Cooperation Council states are investing in expanding their naval capabilities but, while sharing many interests, they also have somewhat different priorities.

As more actors seek to protect their interests and extend their influence into the Red Sea region, maritime security will become increasingly important. Ensuring security will require enhanced coordination and cooperation between partners and rivals with mutual interests.