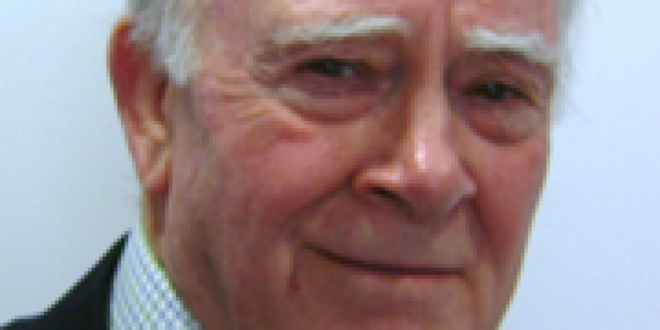 The Decline of Safety at Sea: Human Rights at Sea Q&A with Captain Michael Lloyd

The Marshall Islands has an appalling human rights record

Flag states don’t care what happens to anyone on that ship.

Maritime commentator and author Captain Michael Lloyd sat down with Human Rights at Sea to discuss his recently published article, The Decline of Safety at Sea.

His latest work highlights the shortcomings of safety and regulations in the maritime domain, and what the International Maritime Organization (IMO) can do to uphold its responsibility to protect the rights and safety of the seafaring workforce.

Your work explores some major issues around transparency, accountability, and leadership in the shipping industry. Why was it important to publish a piece of this nature?

People are wary of publishing anything about the IMO because the organization has very strict control over what people say about it.

IMO delegates don’t have to say anything about what they do; journalists who write anything bad about the IMO are banned from it, and NGOs have representatives who can form committees to advise the IMO, but they can’t vote.

Like the press, if they say anything wrong about the IMO, they’re banned.

Can you share an example of how this lack of transparency and regulation has impacted the safety of crews?

Crews have shrunk significantly, and most ships are undermanned. The same amount of work has to be done, but with fewer people. That causes fatigue, and fatigue causes accidents.

Officers are falling asleep while keeping watch on the bridge. So, a rule was established that everyone has to get a certain amount of sleep and records need to be kept as proof.

It’s a good rule, but how can anyone stick to it? If records indicate crewmembers are working 120 hours a week – and believe me, it happens – it shows the company is breaking the rules.

So, they submit false figures on board. Another rule then comes into force that prohibits the submission of false figures and stipulates that the crew needs rest.

But how can the crew rest when there is not one rule that requires ports to co-operate and allow ships to remain berthed until the crew is rested before sailing?

The IMO is making rules we can’t obey. They’re good rules, but the IMO knows they won’t be followed, and there are no sanctions for those who break them.

You outline several issues around ship registries and how some of the most common flag states fall short of human rights obligations. Can you expand on the problem here?

Registries earn money through the fees they charge, and most are a source of income for their respective governments. Registries are also in competition with each other.

If I am the boss of the registry, I am judged by how many ships I attract to my flag. So, I try to make my flag as attractive as I can by offering benefits and competitive costs. It’s called “the race to the bottom” in the industry, and all the registries are slowly coming down. Nobody is losing except those at sea.

How are these regulatory shortfalls impacting human rights?

Terrifically. Let’s say someone’s daughter or son goes to sea on, for example, a Marshall Islands-flagged ship. Now, say they are raped on board.

Those flag states don’t care what happens to anyone on that ship. Young people coming to sea now are not being told the truth about the ship registries. There’s no IMO regulation saying new recruits must be told the truth because the shipowners control the IMO.

Would you say these issues are adequately recognized in the shipping industry?

They’re well known in the industry, but they’re little known to the seafarers. They come to the sea and expect to be looked after, and they aren’t being looked after. Simple as that.

There are many shipping companies that would sack a captain for taking a greater interest in protecting seafarers’ rights. Imagine a captain writes to the company saying his crew is sleeping on stained, twenty-year-old mattresses, and asks for new ones.

The company assures him they’ve got people ashore taking care of it. The captain insists the mattresses be replaced. Then, in the next port, there’s a new captain waiting.

If the issues around safety and rights are recognized, why is it taking so long for us to see change?

Everyone goes on about technology. There are meetings about remote-controlled ships and nuclear engines. Everyone gets together and talks about how new technology and new regulations are coming.

I’m all for discussing the future, but it’s no good telling me about the technology in 20 years’ time when the sailor out there now is dying.

He doesn’t want technology in five years, he wants it now. He wants a proper lifejacket and a proper resuscitator and needs training in the use of these things. But he doesn’t get it.

What do you hope to achieve with your latest publication?

Captain Michael Lloyd is an advisory board member at Human Rights at Sea.

He has written and lectured on topics such as seamanship, command, navigation, safety, and defence.

He was awarded the Merchant Navy Medal in 2010 and granted the honour of Chartered Master Mariner in 2018. 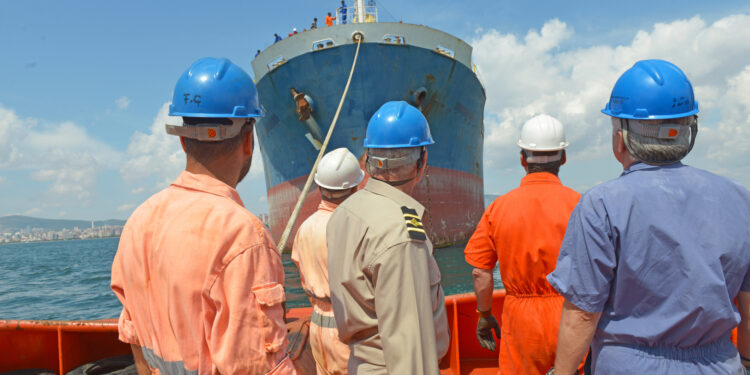