One of the world’s largest producers of methanol, Proman has joined hands with shipping company Stena to develop retrofitting and supply solutions for the existing vessels to help them adapt to methanol as their fuel source. Citing data the companies said that currently there are 70,000 vessels around the world and by 2050 the unchecked emissions from these vessels could increase by as much as 130% from 2008 levels. To secure the future of the industry it will be necessary to switch to low-carbon fuels however the current technologies and added expenses make this energy transition a challenge for ship-owners. 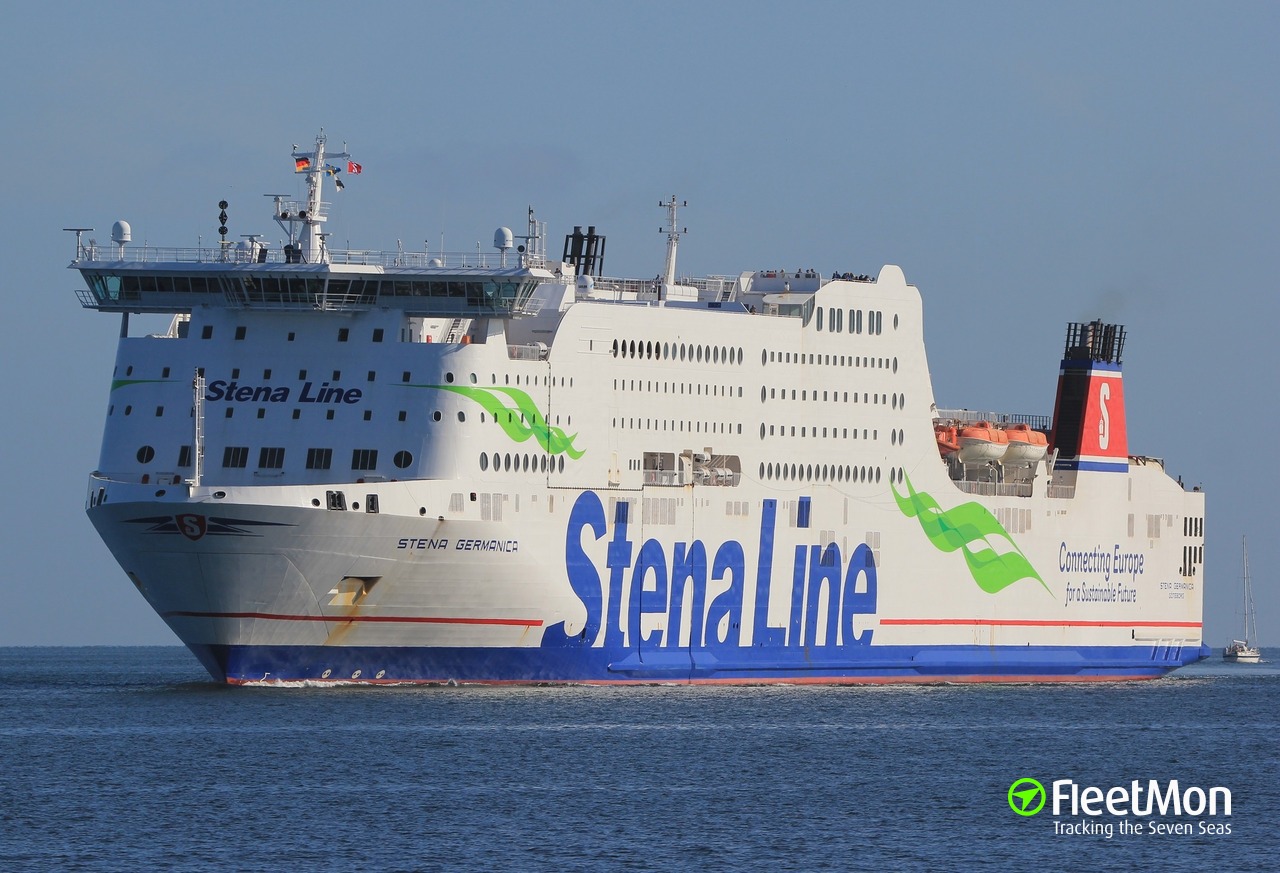 Explaining their model, Stena and Proman have said that methanol offers immediate and required benefits. They added that methanol is biodegradable and water-soluble, thus it reduces the impact on the marine ecosystem. Per Westling, CEO Stena RoRo said that the company had converted its STENA GERMANICA for methanol fuel in 2015 and has now gained valuable experience in conversion as well as in operations.

The first vessel to be converted under this collaboration will be Stena Pro Patria, which is expected to be delivered in 2022. Later three Proman-owned vessels will undergo conversion and will be available for service by 2023. Both the involved companies hope to bring wider acceptability of methanol fuel and facilitate the energy transition for ship-owners for clean shipping. 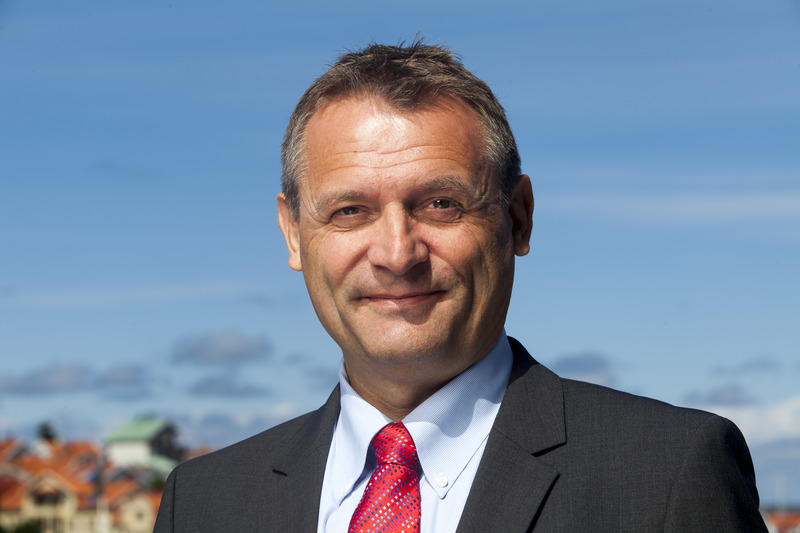 Per Westling, CEO Stena RoRo: “We believe that methanol is a clear frontrunner in shipping’s search for fuels beyond the fossil default and we are proud to be playing our part to help build the market for alternative fuels within shipping. We converted Stena Germanica to methanol power already in 2015 with another current partner, and that gives us valuable experience both from conversion and operational perspective.”

The plans for a Retrofit & Supply solution build on the previously announced joint venture between Stena Bulk and Proman for three methanol-ready tankers. The first of these vessels, the 49,900 DWT Stena Pro Patria will be delivered in early 2022, with a further three Proman-owned but mutually operated dual-fuel vessels due in 2023. 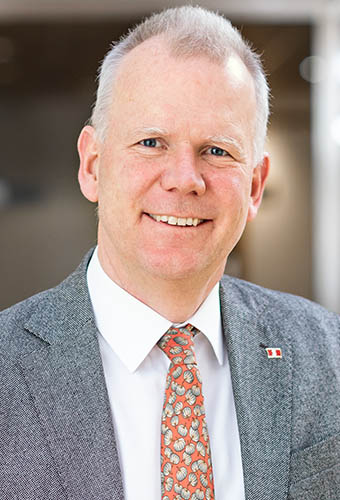 Carl-Johan Hagman, CEO Stena Rederi: “This announcement builds on the exciting and fruitful partnership that Stena Bulk has already forged with Proman and gives Stena another avenue to explore the use of methanol on more ship types.” 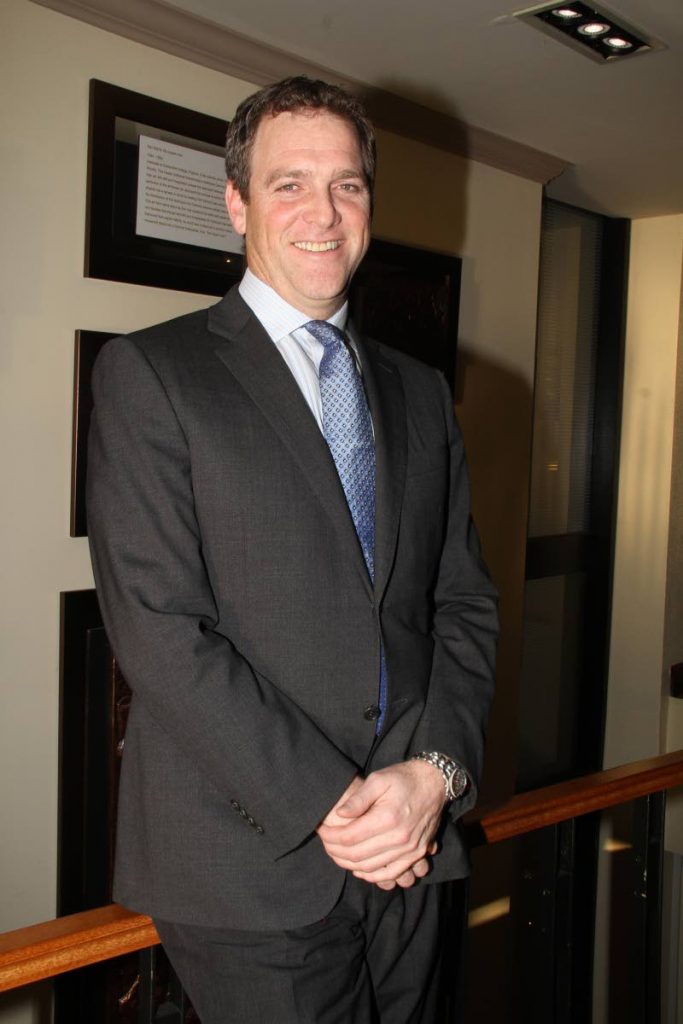 David Cassidy, Chief Executive of Proman, said: “Methanol is the only available alternative marine fuel that offers immediate emissions reductions, dramatically improving air quality and delivering a clear shipping decarbonization pathway for 2050 and beyond. Unlike other alternative marine fuels, methanol utilizes existing technology and is safe and widely available. Proman’s partnership with Stena has grown from strength to strength. Our combined vision is to dramatically accelerate the energy transition in shipping and not only talk about changing our environment but to actually make it happen. We will leverage both companies’ ambition and expertise to make methanol more widely available to vessel owners around the world and help them to join us on the transition to cleaner shipping industry.”

Dutch tanker aground off Isle of Wight, UK