London. The UK. Recent rescue operations carried out in the central Mediterranean reinforce the fatal consequences of European member States’ failure to assist migrants and refugees, according to German NGO Sea-Watch.

Sea-Watch operates in the Central Mediterranean Sea, which is the world’s deadliest migration route. The organization assists boats in distress using rescue ships and two monitoring aircraft, MOONBIRD and SEABIRD, together with the Swiss NGO Humanitarian Pilots Initiative.

The latest factsheet from the organization noted that, in August this year, 13 operations were carried out between the two aircraft, with a total flight time of 78 hours and 22 minutes, spotting around 1,030 persons in distress aboard 24 different boats. 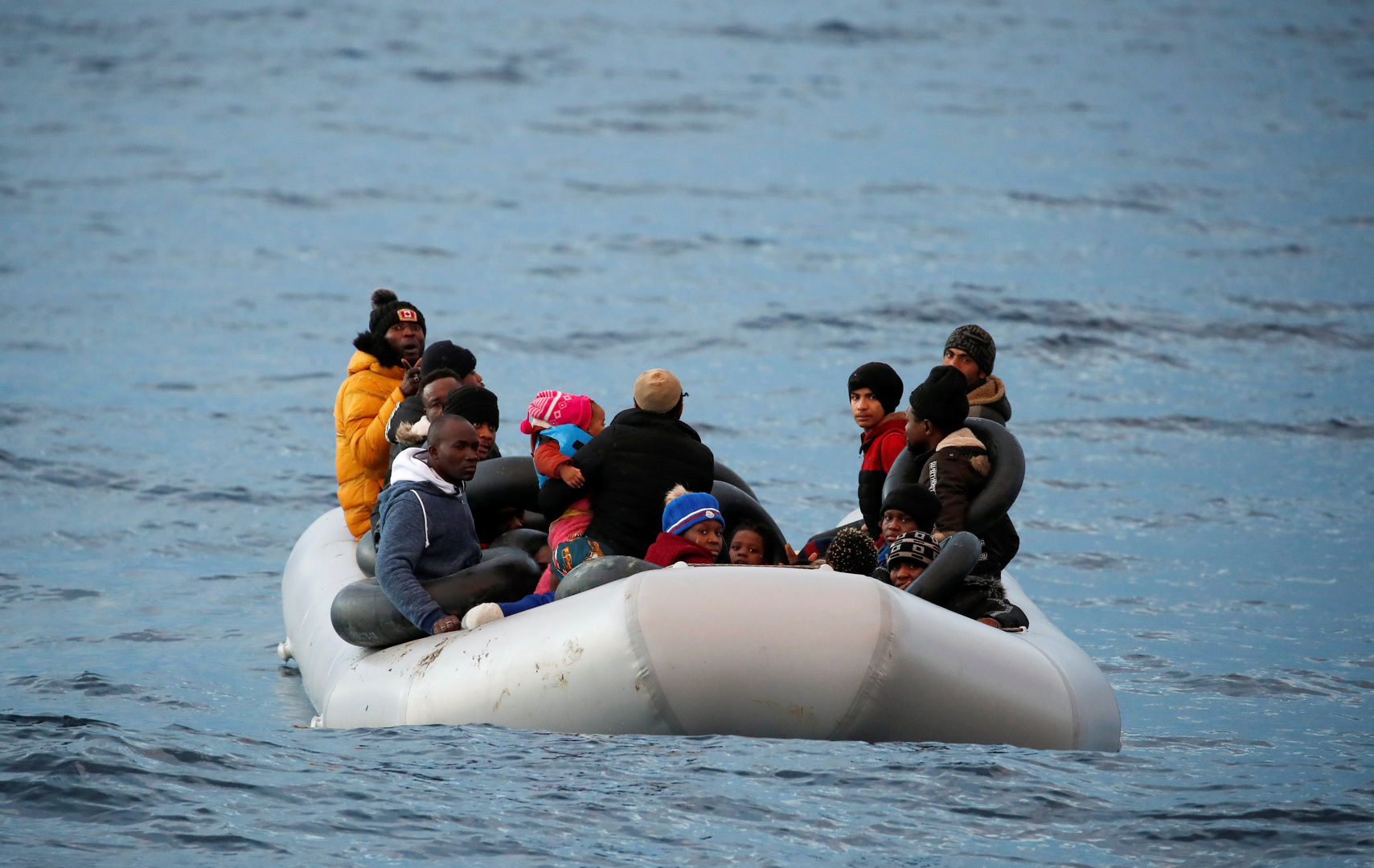 In the same month, MOONBIRD and SEABIRD spotted 14 empty boats within the Libyan SAR zone, and 17 in the Maltese SAR zone. Persons from one empty boat are likely to have been rescued by authorities, however, the outcomes of the remaining 30 boats remain unknown.

Reflecting on the missions carried out in August, Sea-Watch highlighted the dire consequences of the systematic non-assistance of European member States and their delegation of rescue operations to the Libyan Coast Guard.

Although the Libyan Coast Guard intercepts migrants and refugees in the Central Mediterranean Sea to return them to Libya, they continue to be funded and equipped by the European Union. Additionally, Sea-Watch noted the participation of European aircraft and European Border and Coast Guard Agency Frontex in the interceptions undertaken by the Libyan Coast Guard. They further highlighted the consequences of European migration and border policies.

Sea-Watch also attributed the adversities in the central Mediterranean to the current non-assistance of merchant vessels and their involvement in Libyan Coast Guard interceptions, due to failed migration politics in Europe.

They emphasized the need for NGO vessels operating within the migration route to uphold the law and save human lives.