Vessel tracking data indicated the diversion of up to three Sovcomflot tankers to the Bahamas.

Russia-based shipping company Sovcomflot has re-routed its tankers to the Bahamas after failing to deliver cargoes amid sanctions imposed on Russia for its invasion of Ukraine, reported Reuters.

Vessel tracking data indicated the diversion of up to three tankers from the Russian state-owned company to the Bahamas.

The US placed Sovcomflot on the blacklist last month.

Britain and Canada have also banned vessels carrying Russian flags or owned by Russia from entering their ports. 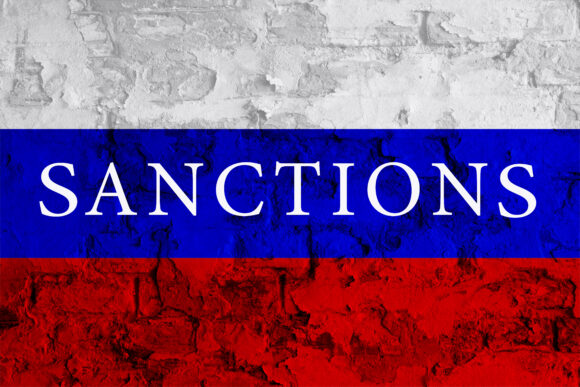 The news agency stated that Sovcomflot oil and refined products tankers SCF Don, SCF Neva, and SCF Ussuri were given permission to dock in the Bahamas after re-routing from other countries, according to Refinitiv Eikon tracking data.

To avoid direct dealings with Russia-related assets at terminals, some of the vessels have started using the Bahamas for ship-to-ship transfers, Reuters said, citing an insurance industry source.

Bahamas foreign affairs minister Fred Mitchell stated that the country has not taken a formal decision on sanctions.

The US, which has not yet broadly banned other Russian tanker operators, is now eyeing energy sanctions to intensify pressure on Russia’s economy. 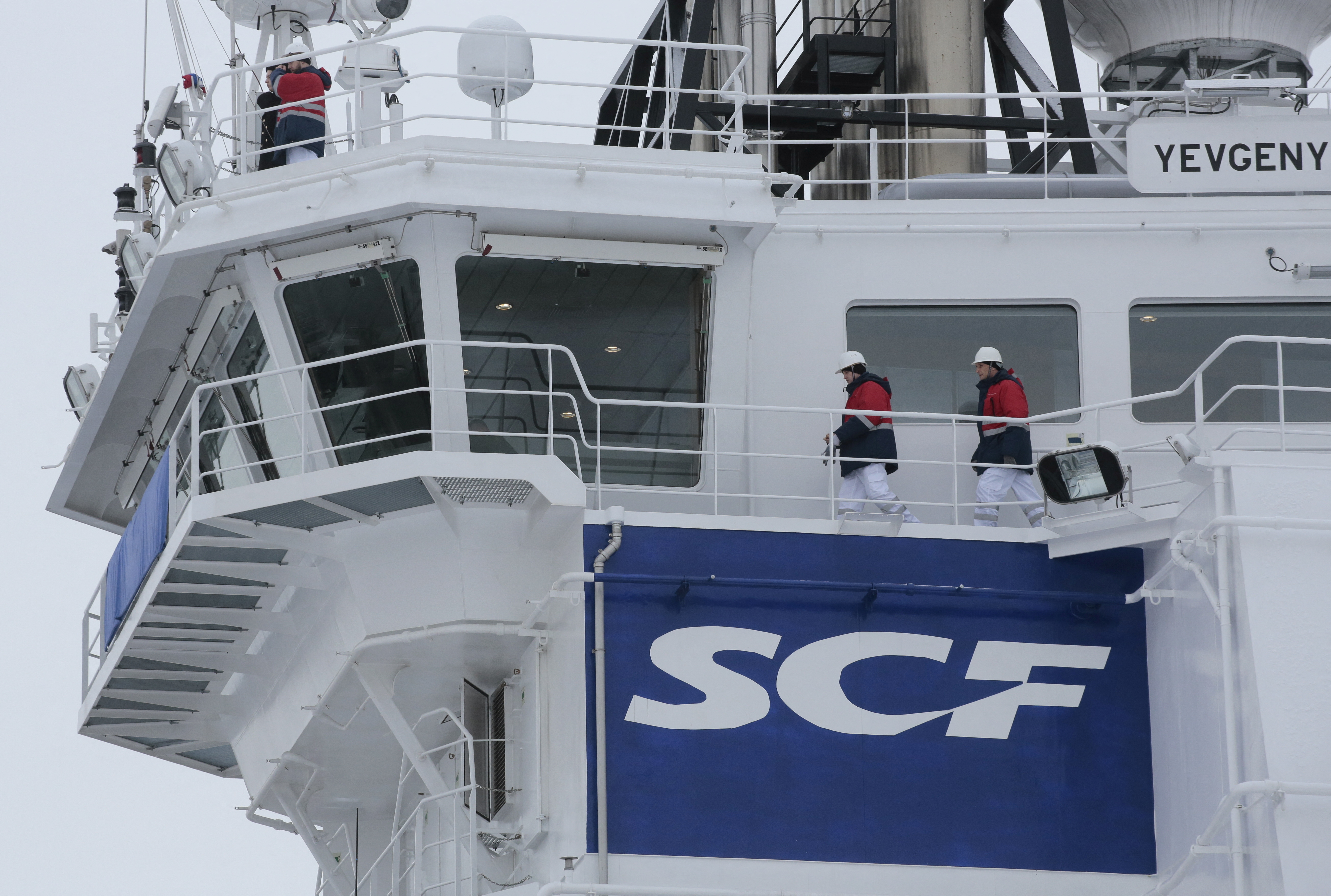 Port of Santos is the largest in Latin America.