Rotterdam has been announced as the European frontrunner in the 2022 edition of the ‘Leading Maritime Cities of the World’ report just launched by DNV and Menon Economics. It’s a well-deserved recognition, and a reason for the port city and surrounding business regions to celebrate.

But what’s the background and relevance of this report for the maritime capital of Europe? Co-author Benjamin Dineshkar, Head of Maritime Advisory, Middle East, and Jeroen van der Veer, Area Business Development Manager, Netherlands of DNV, took the time to elaborate and explain what Rotterdam needs to do to maintain its position. 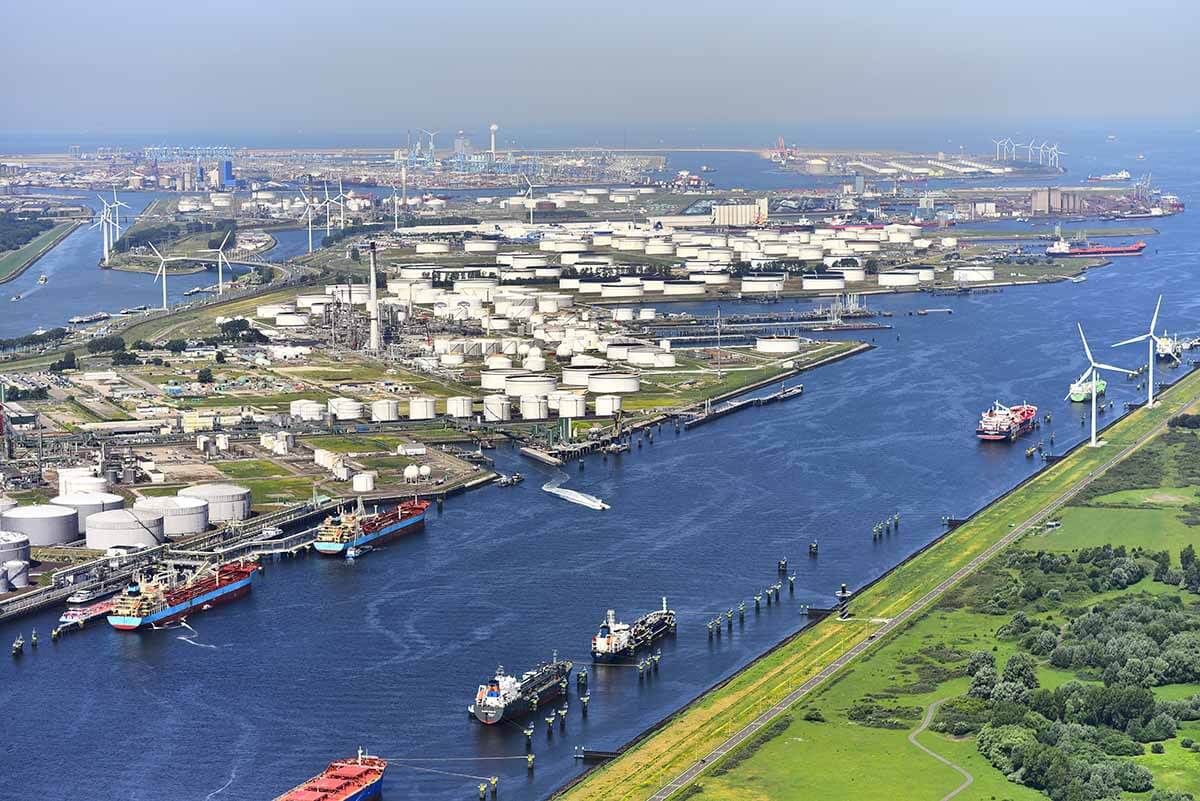 Rotterdam has climbed the global rankings consistently since 2015. The survey has been performed and published five times since its first edition exactly 10 years ago. It provides valuable insights into which global maritime cities offer the best infrastructure, technology, finance, and world-class talent, that help maritime communities to connect and prosper.

Benjamin Dineshkar explains the background: “The idea for an independent and un-commissioned global benchmark of top maritime cities arose after we were asked by several individual maritime regions to provide an insight into how they performed compared to other regions.”
Global benchmark Each competing city is benchmarked on five pillars: shipping centers, maritime finance and law, maritime technology, ports and logistics, attractiveness, and competitiveness. Each of these has both objective and subjective indicators. Dineshkar: “Even though Rotterdam didn’t come out top on any single pillar, the city scored high on most pillars, especially in the area of ports and logistics as well as attractiveness and competitiveness. This produced a well-deserved global second-ranking and the top European position.”

The report focuses on competitiveness and the underlying reasons as to why companies choose to move to a particular region. It provides insights for (regional) policymakers to identify focus areas that need attention to improve their maritime economies. In the last two decades, Asian centers have been rapidly growing in strength. As Dineshkar explains: “This has to do with Asian governments’ strong maritime industries involvement and industry policies.”