STOCKHOLM/OSLO (Reuters) -Sweden sent a diving vessel to the site of Russian gas pipelines in the Baltic Sea that ruptured last week following blasts in the area, to probe an incident that has added new tension to Europe’s energy crisis.

Europe is investigating what caused three pipelines in the Nord Stream network to burst in an act of suspected sabotage near Swedish and Danish waters that Moscow quickly sought to pin on the West, suggesting the United States stood to gain.

Nord Stream, which runs from Russia to Germany, has been at the centre of a growing gas supply crisis in Europe, which until recently relied heavily on Russian fuel, sending prices soaring.

Several European Union states have triggered emergency plans that may lead to rationing as they race to find alternative supplies, while Britain now faces a “significant risk” of gas shortages this winter, the regulator said. “The coast guard is responsible for the mission, but we are supporting them with units,” a spokesperson for the Swedish navy, Jimmie Adamsson, told Reuters. “The only one we are naming is HMS Belos, which is a submarine rescue and diving vessel.”

Sweden’s prosecution authority said in a press release that it had designated the area as a crime scene.

A spokesman for the Swedish coast guard confirmed in an email that there was now an exclusion zone of five nautical miles around the leaks. 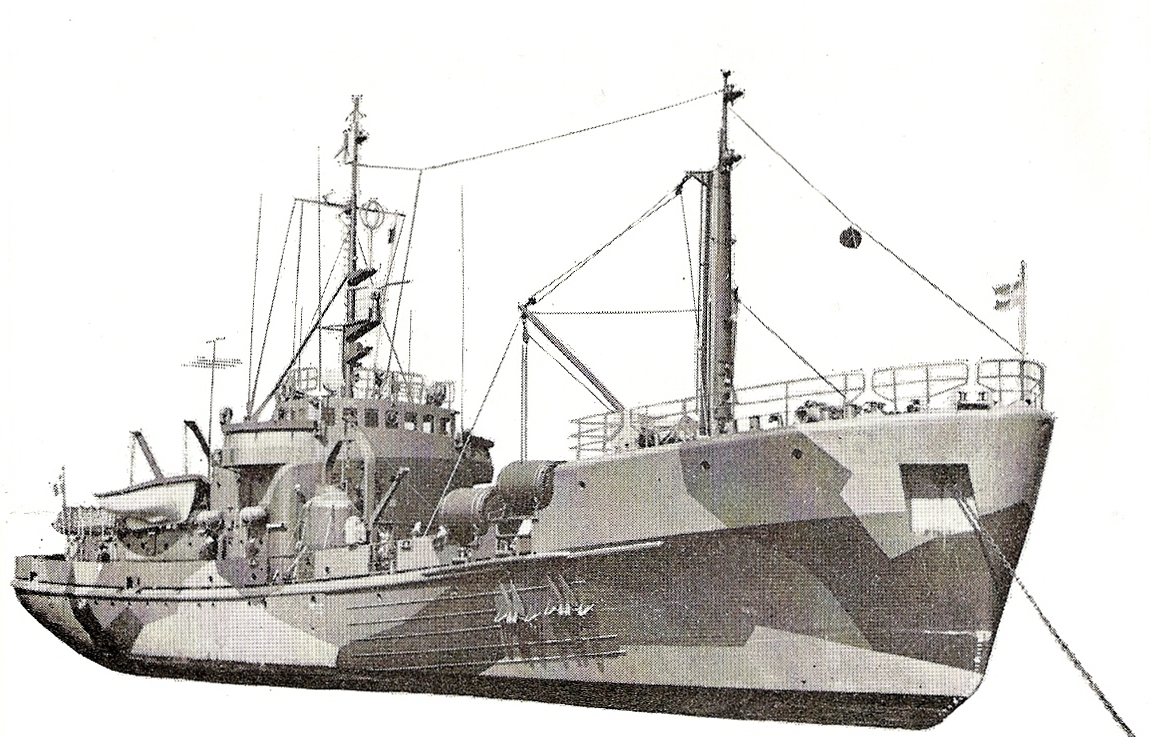 Earlier, the Swedish coast guard said Nord Stream 1 had stopped leaking, but an overflight suggested gas was still draining out of Nord Stream 2 and bubbling to the surface over a 30 metre (32 yard) radius.

Nord Stream has been a flashpoint in the energy standoff between the West and Moscow that has pummelled Western economies and fuelled a cost-of-living crisis. 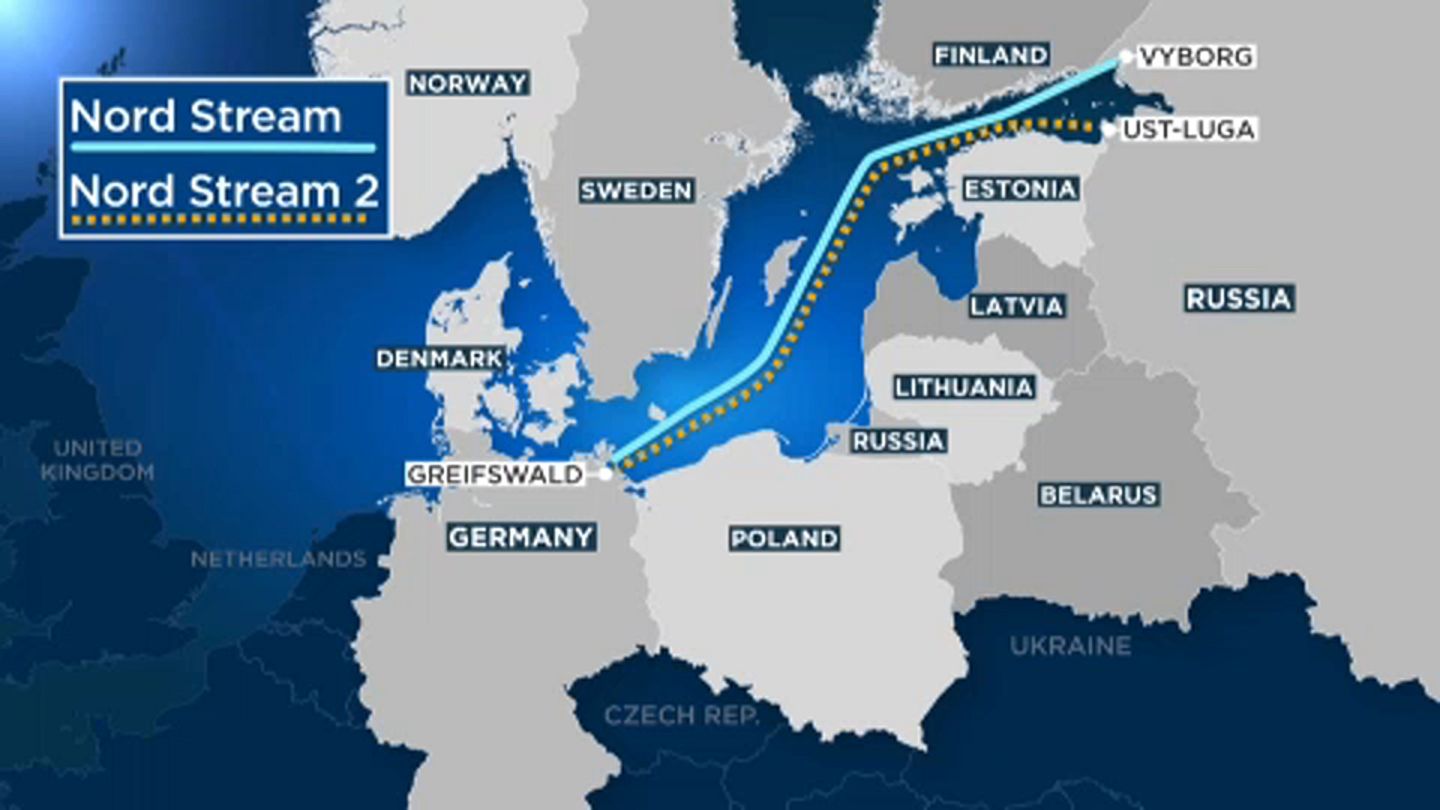 Russia steadily reduced gas flows via Nord Stream 1 this year before halting them altogether at the end of August, blaming technical difficulties caused by Western sanctions. European countries said Moscow was using energy as a weapon.

Nord Stream 2 was never operational, and Western countries have resisted calls from Russia to drop their opposition to the project.

Jolted by the Nord Stream ruptures, European countries have started strengthening security and surveillance around critical infrastructure that could be vulnerable to attack. Italy has strengthened surveillance and controls on underwater energy and telecommunications cables, a source told Reuters.

Focus has also turned to the security of other gas supply lines. Eni, the biggest importer of Russian gas in Italy, at the weekend said Russia had halted all gas flows through the Tarvisio entry point, though its chief executive on Monday blamed the halt on short-term technical issues.

The stoppage of flows through the Tarvisio entry point “has absolutely nothing to do with geopolitical factors. It is due to the fact that Gazprom would have to pay a monetary guarantee for the transport of gas from Austria to Italy that was not there before,” Claudio Descalzi said.

European Union countries meanwhile are trying to forge a consensus on a gas price cap, which is opposed by some countries including economic powerhouse Germany.

EU country leaders are set to ask the European Commission to propose a cap using “workable solutions”, according to a draft statement seen by Reuters.

Hungary, which has been at loggerheads with Brussels and criticised Western sanctions on Russia, on Monday secured a deferral on payments for its winter gas supply.