Despite a legal route being available to hire Adel, the vessel owner chose to employ him undocumented, as did a second owner who took him on several months later.

It was while working for his most recent employer, onboard a trawler off the Cork coast, that Adel was severely injured – losing two of his fingers.

This kind of accident is all too common in an industry known for excessively long hours and resultant fatigue.

But because he is undocumented, Adel is not eligible for social assistance under Ireland’s laws. He has to rely instead family and friends for financial support until he can recover from the injuries and can join paid employment again.

Adel did the work, just like every other fisher. It was his employers who chose to recruit and employ him ‘undocumented’. And now, he is left without the protections and support afforded to any other ‘regularised’ Irish worker.

But Adel is speaking up about this injustice.

With the support of the ITF, he and other migrant fishers and former migrant fishers in Ireland have been building a Migrant Fishers’ Network. They’ve been pushing for long overdue reforms needed in Ireland, such as proper implementation of the EU’s working time at sea regulations, which would likely reduce the frequency and severity of unsafe hours migrant fishers are being made to work onboard.

The fishes also want a pathway to becoming documented. Becoming documented, or ‘regularised’, will give these workers access to the Irish Labour Court and other recourses to justice, should a fishing vessel owners violate their human or labour rights.

“This and many issues besides that we have been encountering in the sector ought to be dealt with by the government’s promised review of the Atypical Work Permit Scheme for fishers,” said Michael O’Brien, ITF Fisheries Campaign Lead for Ireland, who has been supporting the group’s organising efforts.

“Since last March, the Irish government has been sitting on recommendations from their officials to reform the sector.”

“We need this review published, and, among other reforms: offer a path to Adel and the hundreds of other undocumented fishers to regularise their situation in the state and thus be better able to secure improved working conditions,” he said.

O’Brien said the ITF wished Adel a speedy recovery, commending the fisher for taking a stand for fairness for all migrant fishers in Ireland. 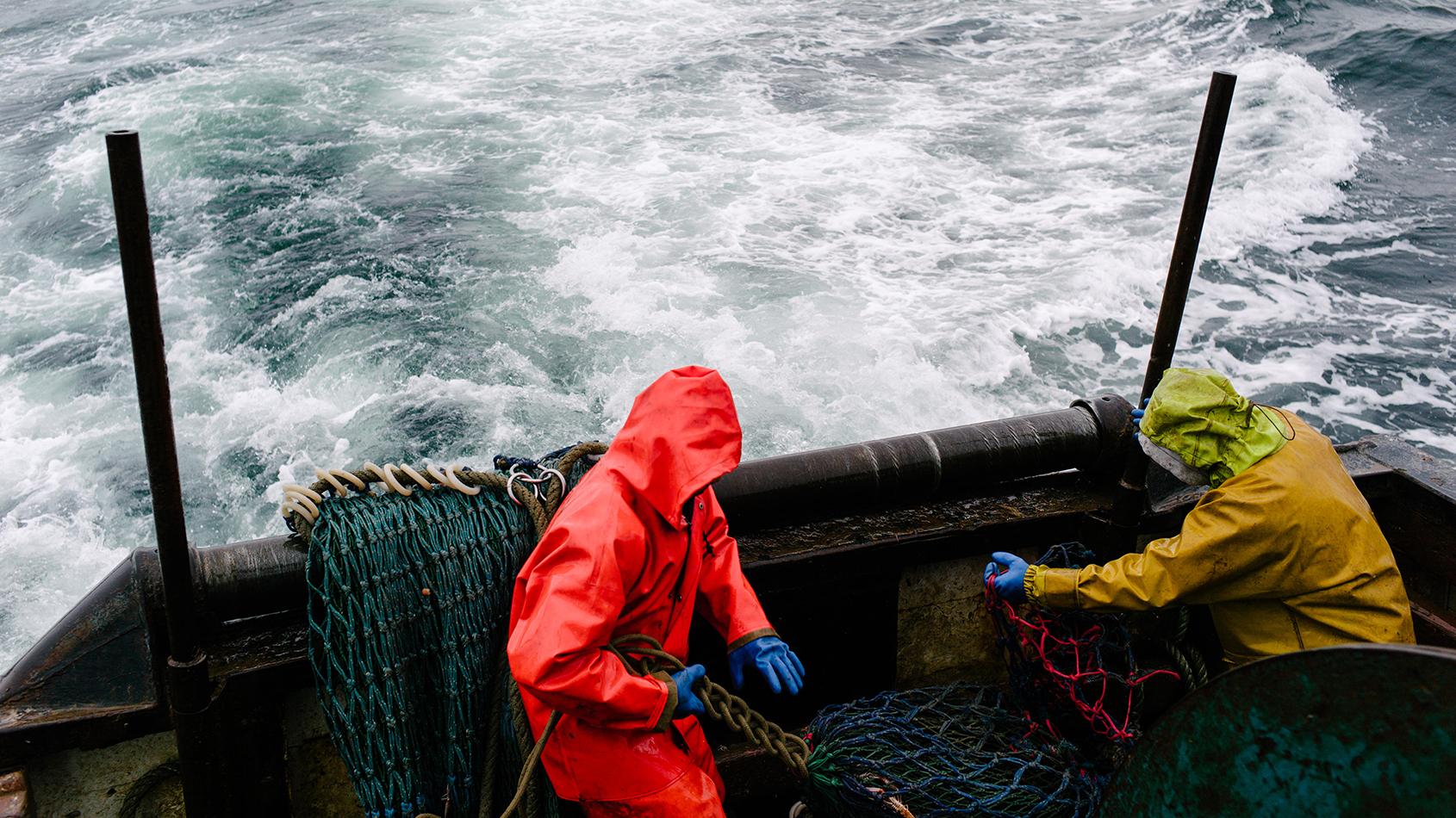