Lieutenant-General Osama Rabie, Chairman of the Suez Canal Authority, witnessed, the signing of a memorandum of understanding ( MoU ) for joint cooperation between the Port Said Company for Marine Engineering and Construction, a subsidiary of the Authority, and the Alexandria Petroleum Maintenance Company (Petromont)

The memorandum of understanding aims to open new horizons for cooperation between the two sides in the field of petroleum tanks industry with their accessories and the implementation of all marine works, including painting works and mechanical and civil installation works, in addition to what the memorandum of understanding provides for studying the possibility of establishing an alliance between the two parties to study marketing opportunities for national projects in the petroleum sector. and metal constructions. ? In his speech, Lieutenant-General Rabie affirmed the authority’s keenness to extend bridges of cooperation with successful partners and expand the scope of the work of the authority’s companies to include the provision of various marine and logistic services to companies operating in the petroleum sector in a way that aims towards achieving the objectives of the development strategy of the authority 2023, which aims to diversify the authority’s sources of income, achieve common interests and preserve on the Authority’s assets and enhance the competitiveness of its companies.

AS Eng. Ahmed Fouad, Chairman of Petroment, expressed his happiness to cooperate with the Port Said Company for Marine Engineering and Construction, stressing the importance of this step in light of what cooperation allows to benefit from the promising capabilities of the company and joint coordination to implement major future projects in the petroleum and metal construction sector. 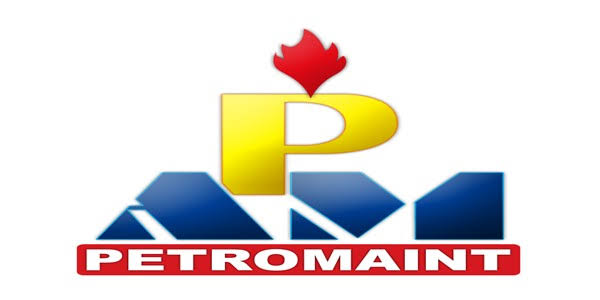 Mention that the Port Said Company for Marine Construction and Engineering, one of the companies affiliated with the Authority, is a product of the restructuring plan pursued by the Authority, which resulted in the merging of the Canal Company for Marine Construction and the Port Said Engineering Works Company into one entity to maximize the utilization of human and technical components and expand the scope of work through partnerships. With major companies at the local, regional and global levels.

This was stated by the official spokesman for the Suez Canal Authority, George Safwat