Vladimir Putin’s yacht Graceful left Hamburg before finishing repairs, German media reported.
It is speculated Graceful made an abrupt exit to avoid Western sanctions if Russia invaded Ukraine.
The luxury superyacht is said to be worth at least $100 million. 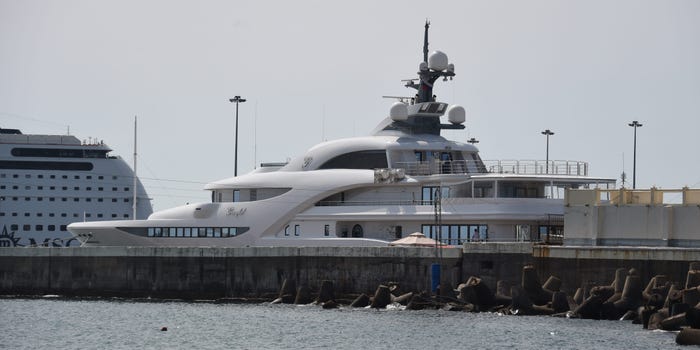 A yacht named Graceful and said to belong to Russian President Vladimir Putin left port in Hamburg abruptly before finishing repairs, according to reports from German media.

It is unclear what prompted the move, but the $100 million yacht’s relocation from German waters to Kaliningrad, part of Russian territory, came amid fears the West would impose sanctions if Russia invaded Ukraine.

While Moscow has continuously denied any plans to invade its neighbor, it has gathered over 100,000 troops at positions all around Ukraine and has even sent six assault ships into the Black Sea, moving more combat power toward the former Soviet territory.

The US and UK have warned of sanctions on Russian elites, and President Joe Biden has threatened to sanction Putin personally should Russia decide to attack Ukraine. He has also deployed troops to Eastern Europe to support NATO members and has put thousands of US troops on “heightened alert” as tensions rise. 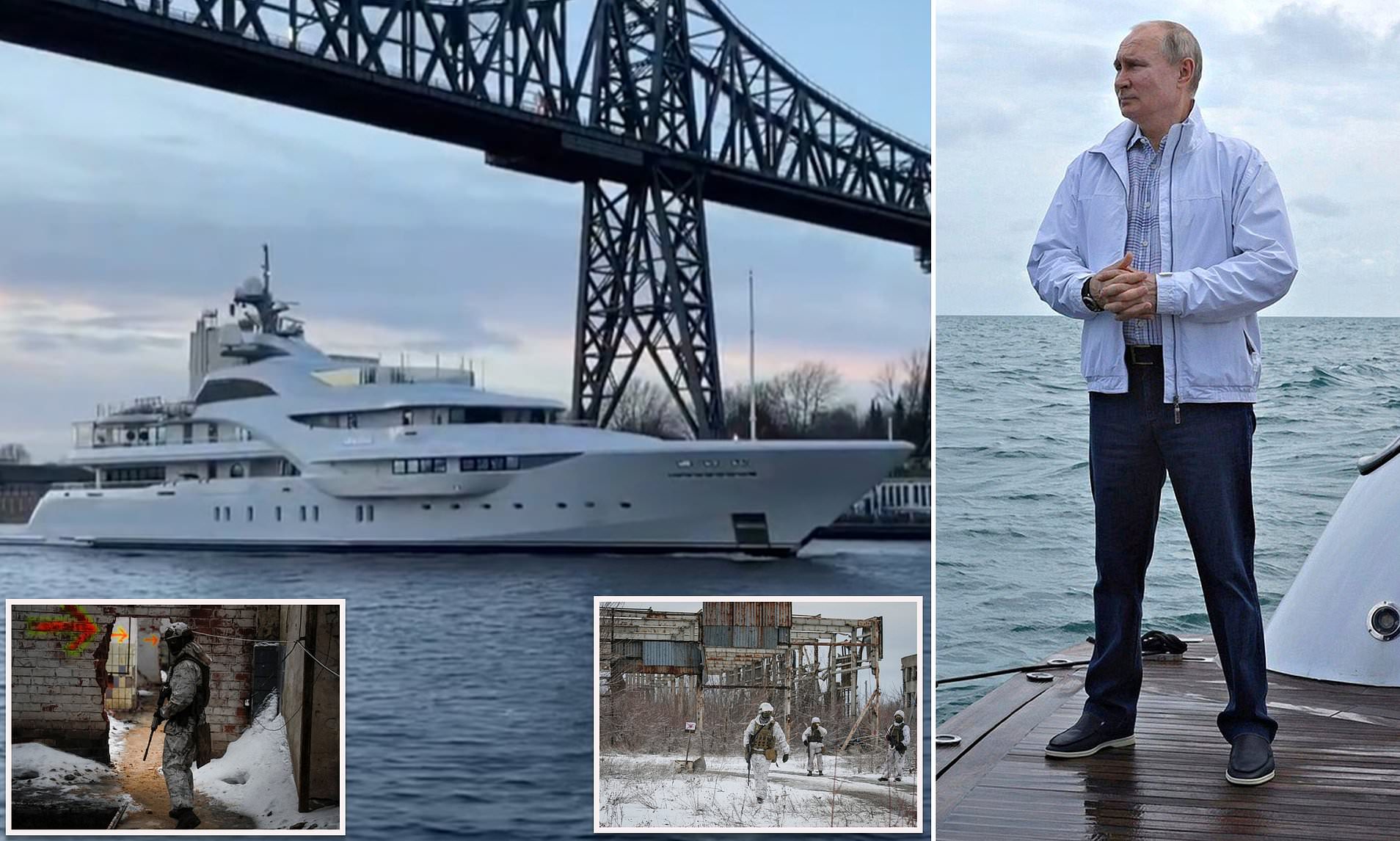 Gaceful arrived last year in Hamburg, where the superyacht has been receiving several modifications, including two forward balconies and an extension to the swimming platform, Boat International reported.

It wras built by the German shipbuilding company Blohm and Voss and officially launched in 2014. Designed by H2 Yacht Design, Graceful is classified as a tri-deck superyacht, according to Boat International.

The luxury yacht is 270 feet long and equipped with a gym, a saloon featuring a white Steinway piano, a spa, a library, and a 49-foot indoor pool that can be converted into a dance floor. The vessel is meant to accommodate up to 12 guests and 14 crew.