Roughly one-third of all containers handled at the Port of Hamburg are destined for or originate from China. The number of containers rain connections and liner services is ever-growing. All Hamburg companies that are involved in some form of trade with China are very aware of this. They are all working to intensify existing relationships and create new ones at the same time. These were some of the insights gained from yesterday‘s PORTtalk live event organized by Port of Hamburg Marketing entitled “Port of Hamburg – The China Hub”.

The most recent example of this is the new rail connection between Hamburg and its twin city Shanghai. Including this new connection, a good 290 connections are marketed weekly via the New Silk Road. At the same time, there are still 11 liner services by sea between Hamburg and China. This gives shoppers a wide range of options for importing and exporting their goods. This is crucial for TEDi, one of the largest non-food retailers in Europe. “Securing the supply of goods is our top priority,” said Ingo Ricken, responsible for import, customs, and freight purchasing at TEDi GmbH & Co. KG. The Chinese market will remain one of the most important sourcing markets for TEDi because companies in China are increasingly improving their quality.

Jan Schwarz, Manager Sales Germany at COSCO SHIPPING Lines (Germany) GmbH, also noted that the Chinese market has continued to improve in recent years: “In the last 25 years, the boom in Chinese trade has constantly accompanied me. At the beginning of my apprenticeship in 1996, COSCO was already using large ships with 4,500 TEU to call at ports that were not so well-known at the time, such as Tianjin or Dalian, but now, like our market competitors, we are hardly ever on the move with a tonnage of fewer than 20,000 TEU. The throughput growth in the ports of Shanghai and Ningbo is huge and Hamburg as a hub has particularly profited from this.” 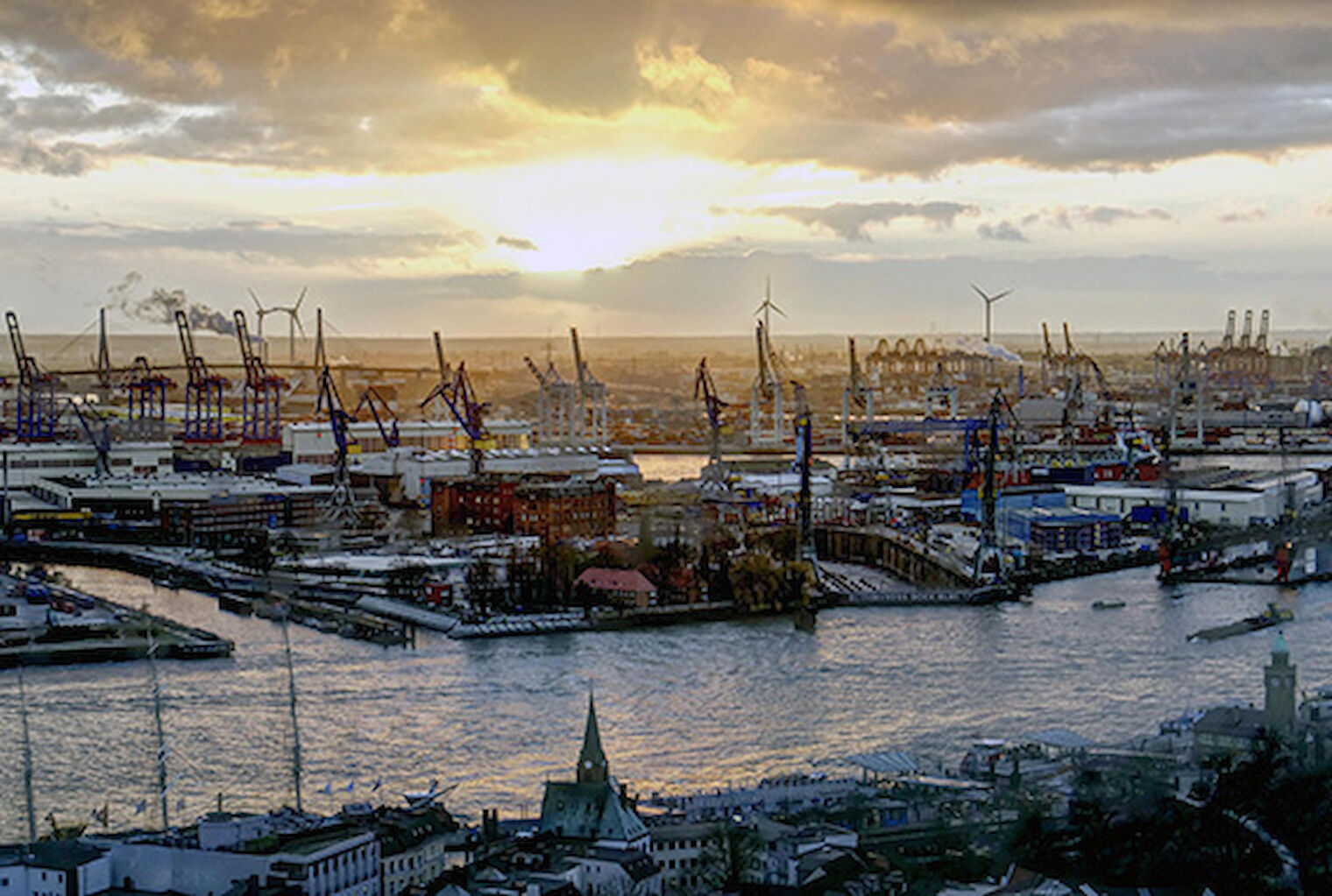 One of the central reasons for choosing Port of Hamburg is the wide range of hinterland connections. Rail, in particular, is becoming increasingly popular here, now transporting over 50 percent of tonnage. A total of almost 300 kilometers of tracks ensures the efficient handling of around 200 goods trains with over 5,500 wagons every day on the Port of Hamburg’s rail network, which are then routed to destinations in southern Germany and neighboring countries. Thus, Hamburg continues to be well-positioned as a hub for both sea and rail transport. This is also underlined by Lars Anke, HHLA Chief Representative Asia: “The Port of Hamburg has the best prerequisites as a hub for Chinese traffic in Europe. These are based, among other things, on its networks within Europe, by water, rail, and road.”

This level of connectivity and the high reliability of loading with the attractive hinterland connections still gives many shippers the chance to send or receive their commodities. “I have never experienced such a situation in 30 years in the industry, the new currency is no longer called rate but allocation. We all have to be careful that purchasing in China becomes unprofitable for European customers due to shipping delays, high sea freight rates, and lack of space,” said Felix von Wedel, authorized signatory in his function as the head of the Far East department at Saco Shipping GmbH.

But the situation is still manageable because it is precisely these established partnerships between the parties that are currently helping to find solutions to the tense conditions in global maritime transport.

Port of Busan : Fifth busiest container in the world