Even Germany’s largest universal port is affected by the repercussions of the corona crisis. Seaborne cargo throughput in the first quarter of the year at 31.9 million tons was 7.9 percent down on 2019. Container handling at 2.2 million TEU was 6.6 percent lower. Container hinterland transport services remains comparatively stable, while the drop in demand for transhipment handling was more obvious 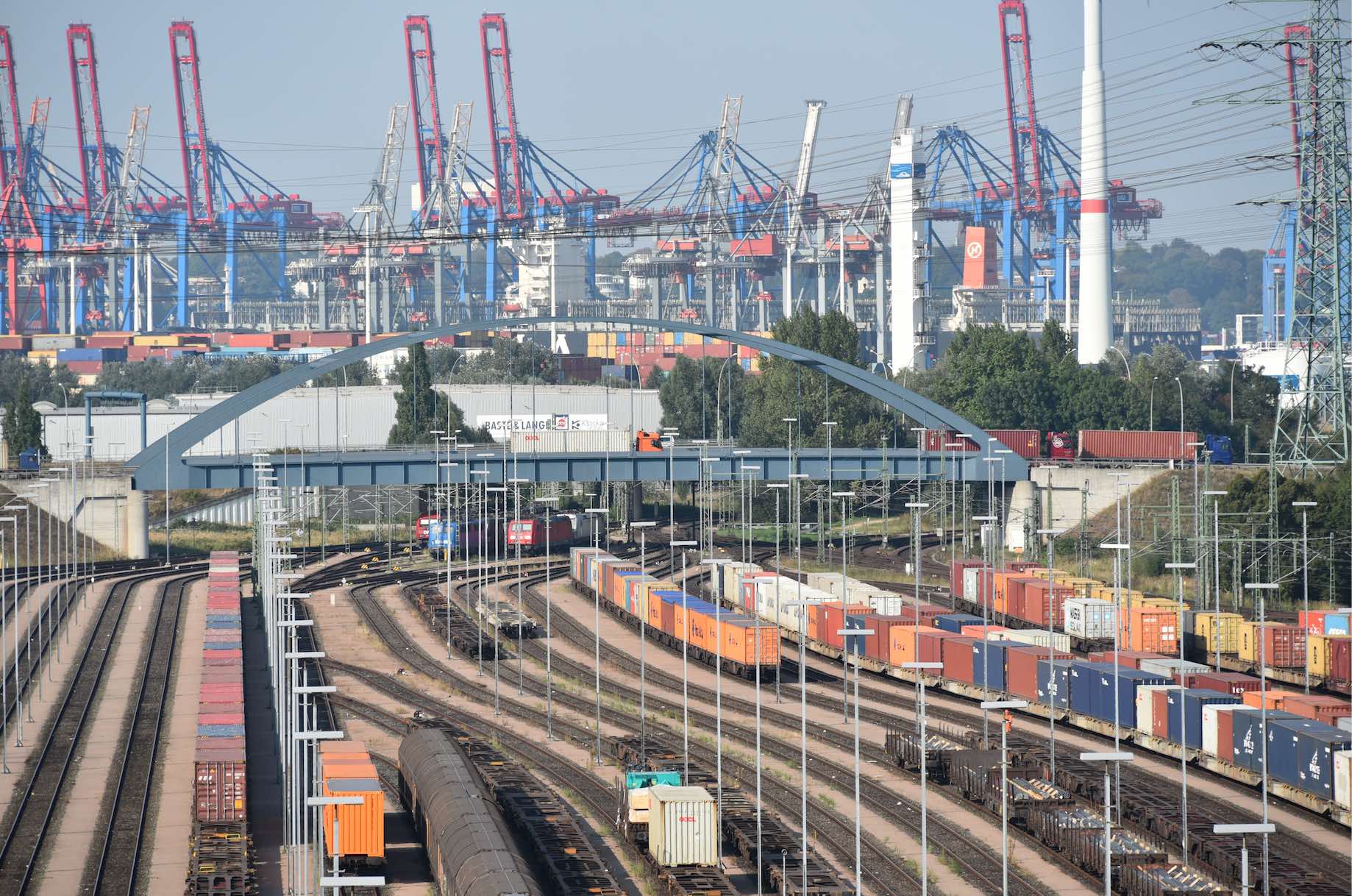 The Port of Hamburg remains fully operational. In the difficult economic conditions caused by the worldwide corona crisis, the port performs an essential function in maintaining reliable supplies of products and raw materials for the economy and the population.

The slackening of import and export flows apparent in Germany’s largest universal port can be explained by the interruption to transport and supply chains caused by the impact of the corona crisis. “The partial shutdown of the Chinese economy, resulting in blank sailings in shipping, has led to lower cargo handling in Hamburg as well,” explained