Port of New York and New Jersey is the gateway to one of the most concentrated consumer markets in North America. It is the largest port on the East Coast, and the third largest in the nation. Our ability to get goods into the hands of consumers quickly gives us our competitive edge along with receiving the most first port of calls, 72%, than any other East Coast port.

The New York metro area is a top tourist destination in the U.S. and a top cruise port for travel to the Caribbean, Canada, Europe and other destinations around  the world 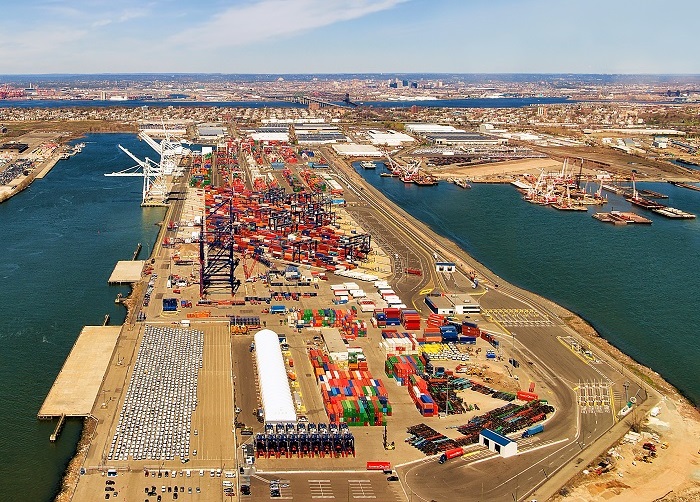 In the early 1900s, the Hudson and East Rivers were bustling with maritime activity. There was very little harmony and cooperation between New York and New Jersey. The two states frequently fought over jurisdiction rights on the mighty Hudson River.  After years of political negotiation, a compact between the two states was signed in 1921 and created The Port of New York Authority. The agency was given a broad mandate to develop and modernize the entire port district

By 1951, Port Newark had become a modern terminal with 21 berths and a deepened 35-foot channel able to accommodate the largest ships at that time. On April 26, 1956, a date that many in the shipping industry hail as the berth of the modern maritime era, the Ideal X – pioneered by the McLean Trucking Company — was rigged for an experiment to use standardized cargo containers that were stacked and then unloaded to a compatible truck chassis.

In, 2018 the Port of New York and New Jersey handled cargo containers, valued at nearly $200 billion. These volumes allowed the port to maintain its position as the busiest on the East Coast with nearly 4,095,454 containers and 32.8% market share percent of the total market share 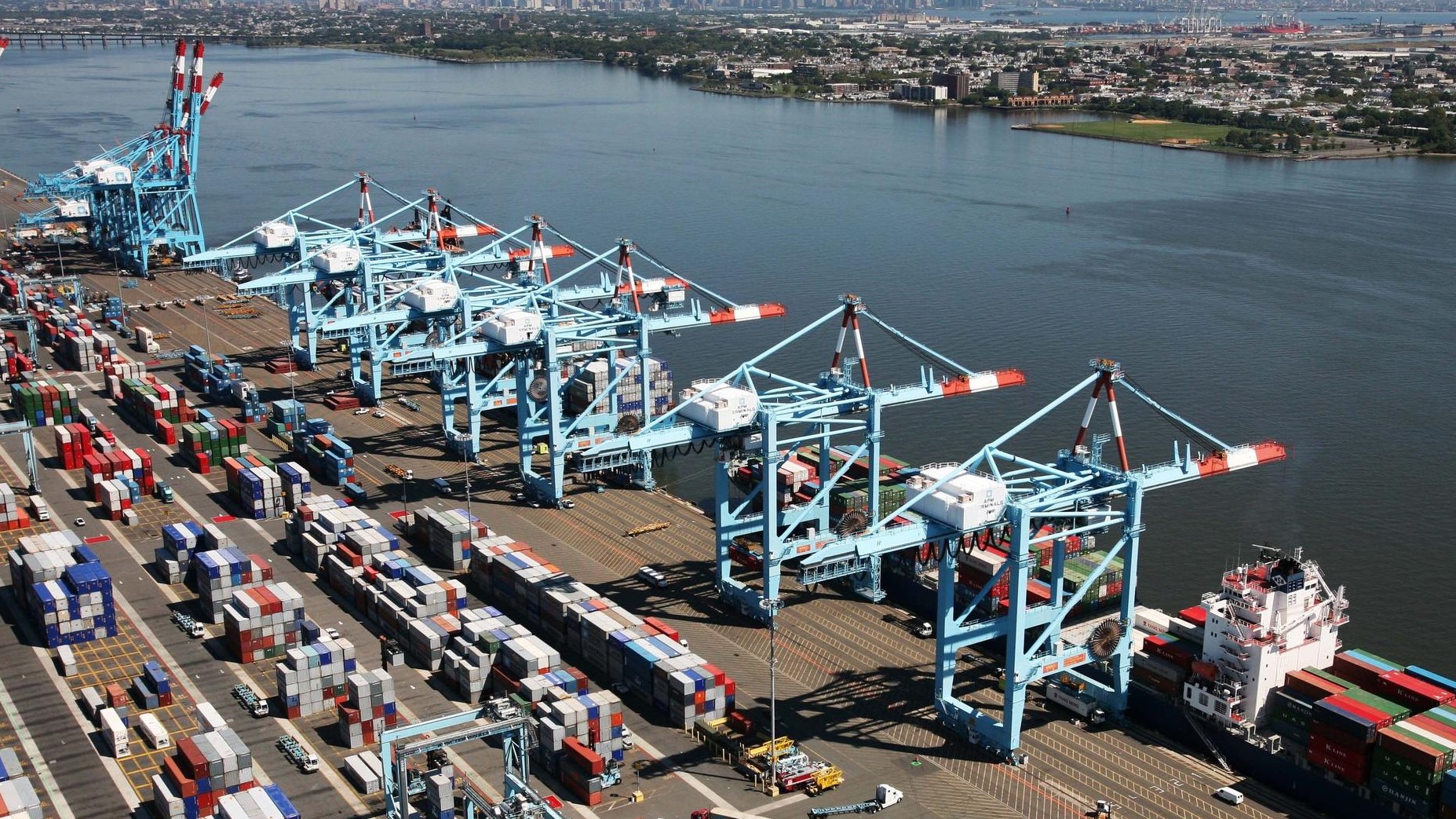 Today the Port of New York and New Jersey is the third largest Port in the US.

The Brooklyn Cruise Terminal is located in the Red Hook section of Brooklyn, NY. The 182,000- square-foot, full-service cruise terminal represents a $52 million investment in the city’s booming cruise sector, now the third-largest cruise market in the U.S. The Cape Liberty Cruise Port is located in Bayonne, New Jersey, and is operated and managed by the Cape Liberty Cruise Port LLC. The Manhattan Cruise Terminal is located in Manhattan and managed by NYEDC.

The 30-year plan takes a holistic look at the Port, including cargo container facilities, automobile terminals, dry and liquid bulk cargo operations, cruise terminals and ferry landings, mapping out the next generation of land-use and infrastructure development projects, allowing the port to remain among the nation’s leading maritime gatways.

The Port Master Plan 2050 follows an extensive 2½ year review of more than 3,000 acres of port property and included more than 45 presentations to regional stakeholders and community groups, including more than 50 planning workshops, and interaction with nearly 500 stakeholders.

Our comprehensive on dock ExpressRail network, connects with regional rail and reaches destinations in the Northeast, Midwest and Eastern Canada.

With over 60,000 linear feet of working track, trains that depart daily reach up to 90 million customers at important markets in eastern and Midwest locations.

With support from our rail providers – CSX and Norfolk Southern — we continue to invest in infrastructure and capital improvements. Today we have the capacity to handle over 1.5 million containers on the rail.

By 2020, terminal operators would have invested nearly $3 billion over a 15-year period on port infrastructure, systems and equipment. This commitment will ensure that the Port is better able to handle projected future volumes and the increasingly larger vessels that carry that cargo. Terminal operating partners will also continue to make additional investments to modernize their facilities.

Previous Ports : Rotterdam is the first port to become a member of the Hydrogen Council
Next Ports : The Port of NY & NJ Sees Growth Potential in CSX’s Newly Expanded DeWitt Rail Yard