Shell has signed a contract with thyssenkrupp for the supply of the electrolysers with which the company intends to produce green hydrogen on the Maasvlakte from 2024.

Shell has not yet made a final investment decision for this plant. It is expected this spring. The Shell Holland Hydrogen 1 will have a capacity of 200 MW, making it the largest in Europe.

Thus, Thyssenkrupp Uhde Chlorine Engineers will engineer, procure and fabricate a 200 MW electrolysis plant based on their large-scale 20 MW alkaline water electrolysis module. The first construction work for the electrolyzers will likely begin in spring 2022. 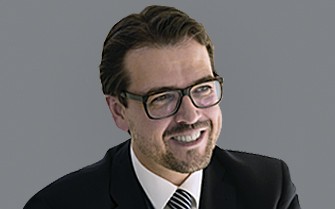 “We are looking forward to supporting building a major hydrogen hub in central Europe and to contribute to Europe’s transition to green energy”, said Christoph Noeres from Thyssenkrupp. “With our large-scale standard module size, we will further strengthen Shell’s hydrogen strategy.”

Hydrogen Holland I to push the energy transition 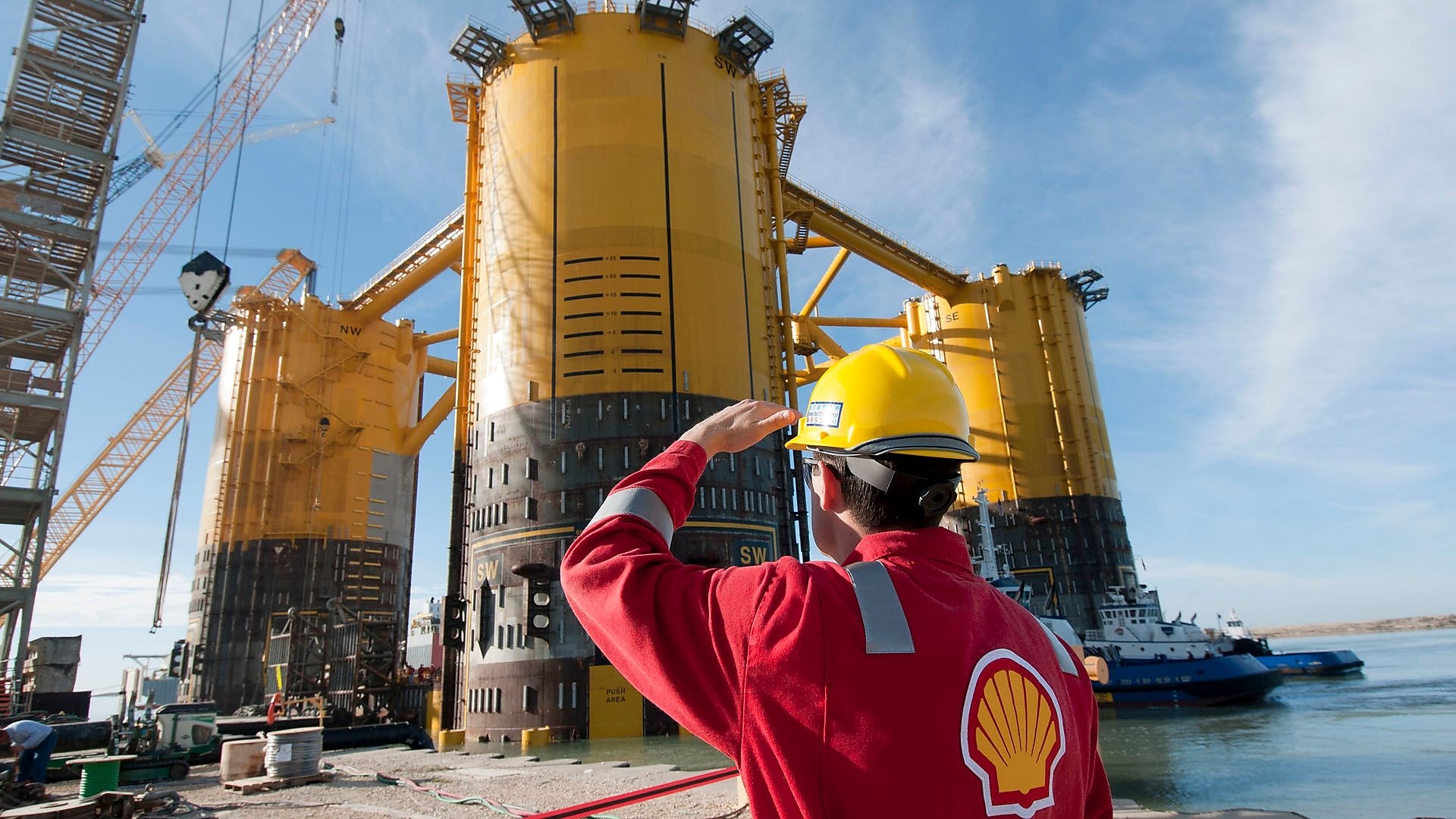 Shell has not yet made a final investment decision for this plant yet. However, it should take place this spring. The plant should be operational and produce green hydrogen from 2024.

Hydrogen Holland I will produce green H2 with electricity coming from offshore wind farm Hollandse Kust (Noord). The hydrogen can be transported through a 40 kilometres pipeline that will run from the plant to Shell’s Energy and Chemicals Park Rotterdam.

Net-zero is a number one priority for the plant. So, it will use reusable construction materials wherever possible, with solar panels on the outside walls of the plant.

Green hydrogen is off of the main pillar of the energy transition. By 2025, countries representing over 80 percent of the global GDP will enter the H2 economy with a strategy.

Why shipping needs to be rethought – opinion article

Port of Rotterdam : Rail shuttles to Kehl/Strasbourg increased to seven