The number of container rail shuttles to and from the Kehl and Strasbourg region has recently increased from five to seven. In November, MMR Intermodal Services went from two to three roundtrips to Strasbourg. Additionally, C3C has extended the Alsace Rotterdam Express with a regular service to this French city.

The latter train, an initiative from the C3C partnership between Danser Group, Haeger & Schmidt Logistics, and Ultra-Brag, started in 2015 and was used on three weekly services to Kehl in Germany. ‘Additional terminal capacity became available at Strasbourg-Nord, which explains this extension,’ says Michel Bot, Sales & Marketing Manager at Danser Group. ‘As a result, we add 90 TEU import and 90 TEU export to our volume every week. Whether it’s Kehl or Strasbourg makes no difference to our clients in this industrial border area.’ 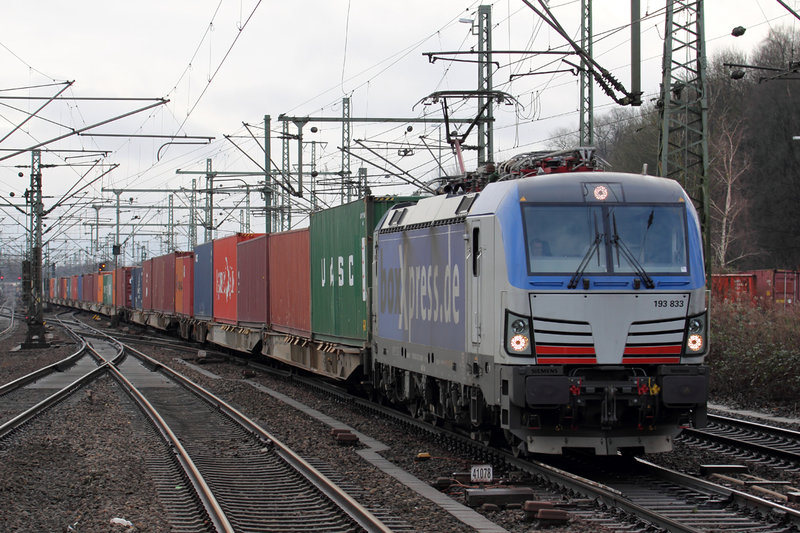 Kehl and Strasbourg make up one agglomeration, with Strasbourg situated on the French bank and Kehl on the German bank of the Rhine. ‘We serve the Alsace region in France and Baden-Württemberg in Germany, but we also provide additional transport to Switzerland by inland shipping,’ says Maik Bastian, General Manager of the Intermodal Division at Haeger & Schmidt Logistics. ‘If it was not for capacity restrictions in Rotterdam and the last-mile handling in France and Germany, we would certainly have increased the number of rail shuttles further.’

Mattijs Nollen, Managing Director at MMR Intermodal Services, has a similar view. ‘The volumes are increasing rapidly. Together we went from zero to seven rail services per week in just a few years. The cargo consists of all sorts of goods, from electronics to furniture and from car parts to light fittings – and the export cargo includes a lot of wine, of course.’ With the third return trip, MMR adds 103 TEU to its capacity to and fro. ‘I don’t rule out a fourth shuttle, but with three the equipment is used to optimum efficiency.’ 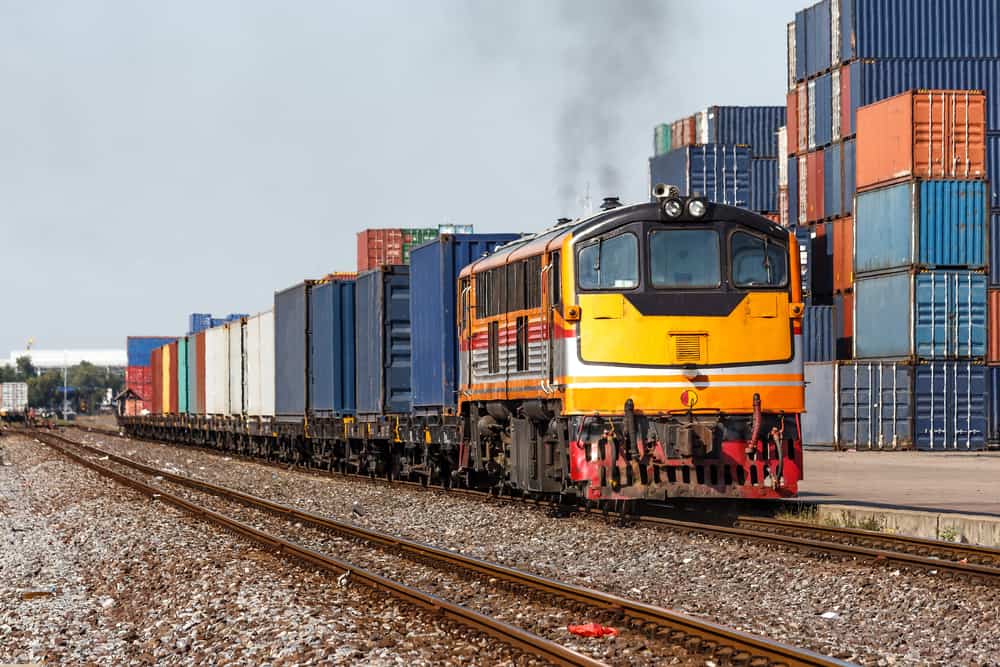 Some 400,000 TEU is transferred annually via the two trimodal terminals of the Port Autonome de Strasbourg and the one in Kehl. Direct rail and inland shipping services connect the terminals with the port of Rotterdam and other seaports. In due course, Strasbourg will double the current container volume per train and operate new rail services to Duisburg, Eastern Europe, Spain, and China. Possibilities for a new railway terminal in the southern port area are being explored.

‘In 2021, rail traffic between Rotterdam and Strasbourg doubled,’ says Maria Cherkasova, who is responsible for the multimodal development of the Port de Strasbourg. ‘The new terminal offers interesting opportunities for further growth, also where transport sustainability is concerned. Transport by rail is efficient and environmentally friendly. We and the municipality of Strasbourg give it our full support. After all, our port is at a short distance from the Strasbourg city centre.’