In an open letter to the Dutch, Belgian and German governments, large companies and NGOs call on the Netherlands, Belgium, and Germany to work better and more closely together to make heavy industry climate-friendly.
Infrastructure for green energy

Cross-border infrastructure is essential to achieve the climate targets. They stress the need for a shared vision for the capture and permanent storage of CO2 emissions. The Port of Rotterdam Authority is one of the signatories. 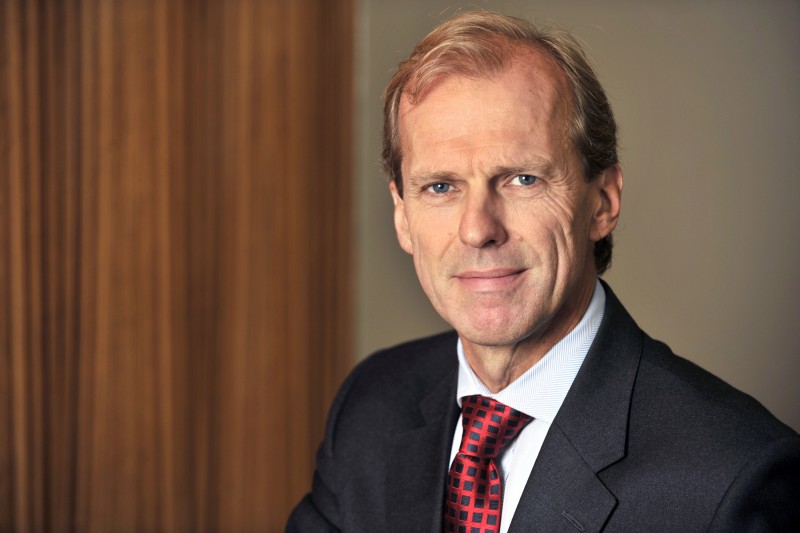 Allard Castelein, CEO of the Port of Rotterdam Authority: “Cross-border infrastructure for hydrogen and CO2, among other things, is essential for combating climate change. Together with many organisations and companies, the Port of Rotterdam Authority is developing the Delta Corridor project. This is a set of pipelines between Rotterdam and North Rhine-Westphalia, connecting the intervening industrial areas of Chemelot and Moerdijk and also linking to Belgian industry. This cross-border infrastructure will help the industry to decarbonise their processes.”

Port of Rotterdam : Sail round the world with virtual navigation