The Port of Rotterdam has commissioned CE Delft to investigate the proposed extension of the EU Emissions Trading System (“EU ETS”) to the maritime sector and the subsequent impact on the competitive position of seaports.

According to the port, the extension of the ETS to shipping must take into account potential evasive behavior and its impact on the competitive position of EU seaports compared to non-EU ports.

With its proposal to revise the EU ETS, the European Commission aims to include shipping in the European carbon emissions trading scheme. Based on the proposal, CE Delft has investigated the cost-benefit analysis for five scenarios of potential port evasion. These scenarios include for example adding an extra port from outside the EU to the trading route, or sailing to a neighboring non-EU seaport instead of directly to an EU seaport. The cost-benefit analysis is based on various costs, e.g. fuel costs and port call costs, including the ETS price based on a low/average/high estimate.

The study demonstrates that when an extra port such as Felixstowe (United Kingdom) is added on the China-Europe route, there are potentially 18 scenarios in which port evasion can be cost-efficient for ships. This is already the case with an average ETS price of €67. In the case of a port shift from Algeciras (Spain) to Tangier (Morocco), the evasion of the EU ETS is profitable in 27 of the 36 scenarios that were studied. 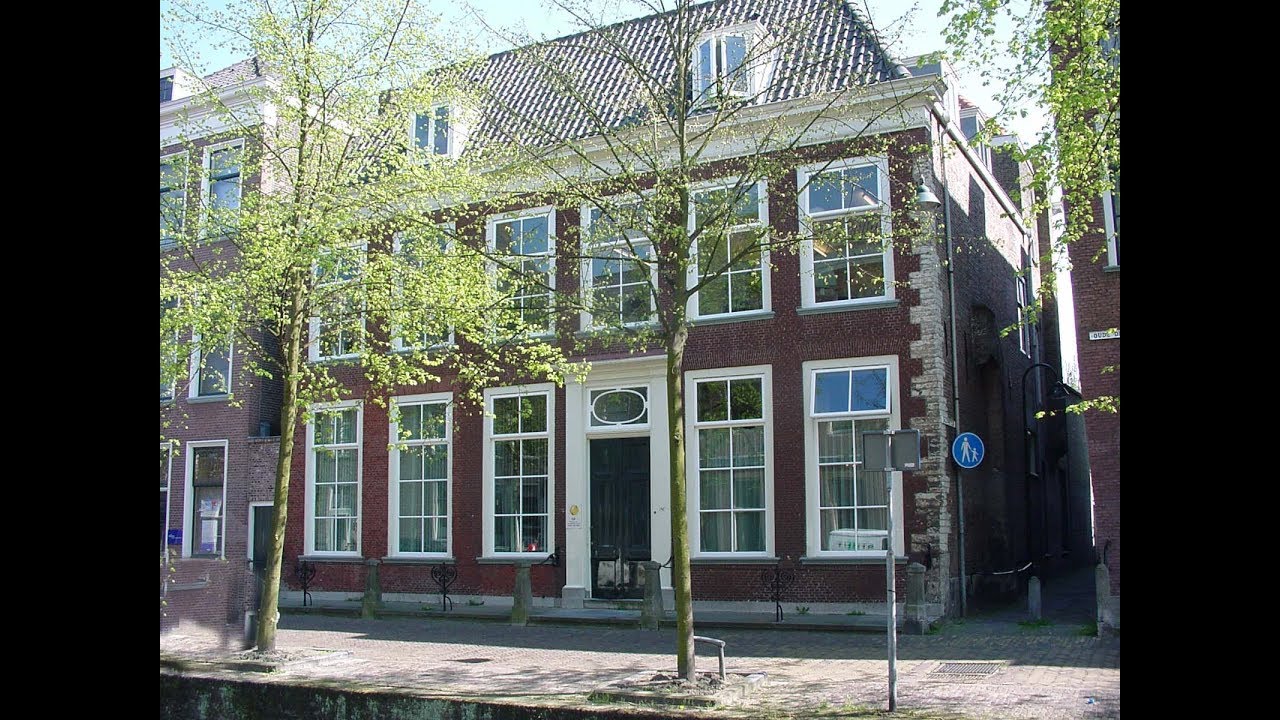 CE Delft concludes that evasive behavior is realistic, even when the ETS price is relatively low (compared to the extra costs of a port call, fuel costs, operational costs, etc.). However, this does not apply to all shipping lines. For example, operational challenges (i.e. capacity constraints) in non-EU ports also play a role in limiting possibilities to evade the EU ETS, at least in the short term. In the report, a number of ways to limit evasive behavior are also included.

The Port of Rotterdam is asking European policymakers to conduct a broad impact assessment into the effects of a shipping ETS on European ports before including shipping in the EU ETS. Only if shipping actually pays for the pollution it causes, more sustainable shipping can be achieved.