Oakland, Calif. –: A veteran lawyer involved in every major Port of Oakland project over the last 13 years has been named Port Attorney. The Port appointed Mary Richardson, effective December 31, 2021, to succeed Michele Heffes who’s retiring. This appointment was made during last Thursday’s regular Board meeting. Ms. Richardson, who joined the Port in 2008, had been Assistant Port Attorney.

As Port Attorney, Ms. Richardson will manage a professional staff of attorneys, legal assistants, and secretaries responsible for advising Port management on a wide range of critical legal matters. Among other things, the Port Attorney’s Office assists in contract negotiations, litigation, and coordination with other public agencies.

“Mary has been involved in every important undertaking at the Port as far back as I can remember,” said Port of Oakland Executive Director Danny Wan. “We’re counting on her talent and experience as we map out our future.” 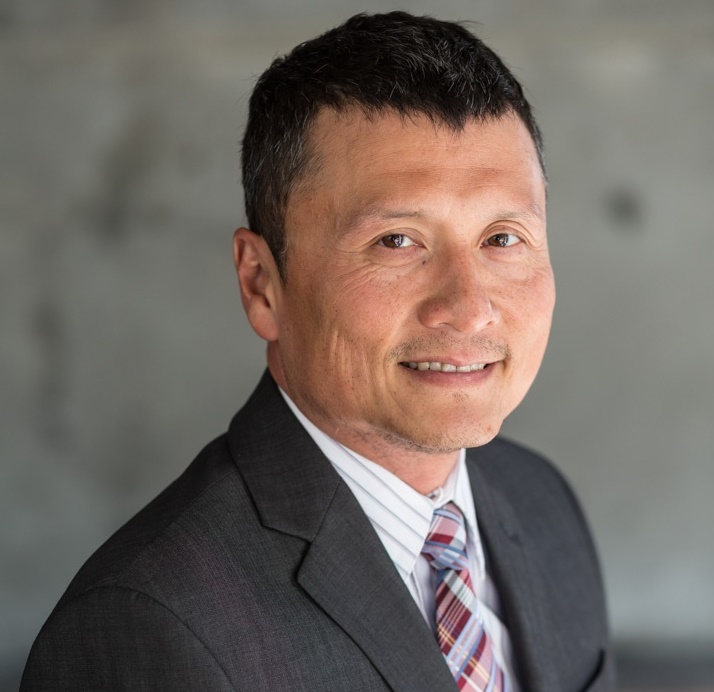 Ms. Richardson has provided legal counsel to the Port on key projects including:

Ms. Richardson is a graduate of Cornell University. She earned her law degree from the University of California Hastings College of the Law. She began her career in Oakland as a Deputy Port Attorney. 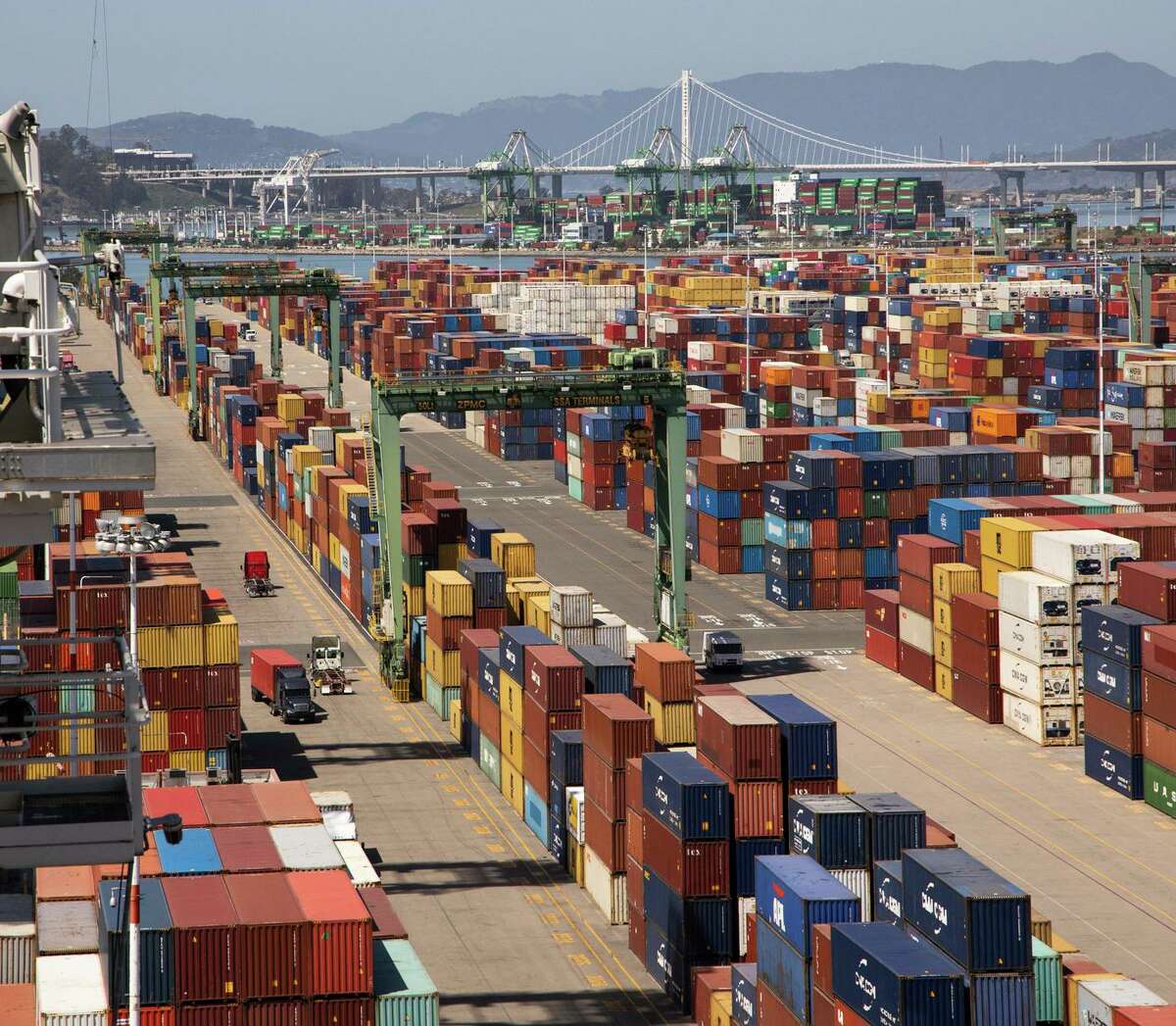