The Port of Long Beach is accepting proposals for energy efficiency projects that qualify for funding under its award-winning Community Grants Program, according to the company’s release.

The Community Grants Program is a more than $46 million effort designed to help those in the community who are most vulnerable to port-related impacts. Combined with a previous program started in 2009, the Port of Long Beach has set aside more than $65 million, making it the largest voluntary port mitigation initiative in the country. To date, $36.5 million has been committed.

Projects that receive grants will serve people most sensitive to port impacts, including seniors, pregnant women, children, and those with asthma or chronic illnesses. Public and private agencies are eligible to apply; home improvements are not eligible. 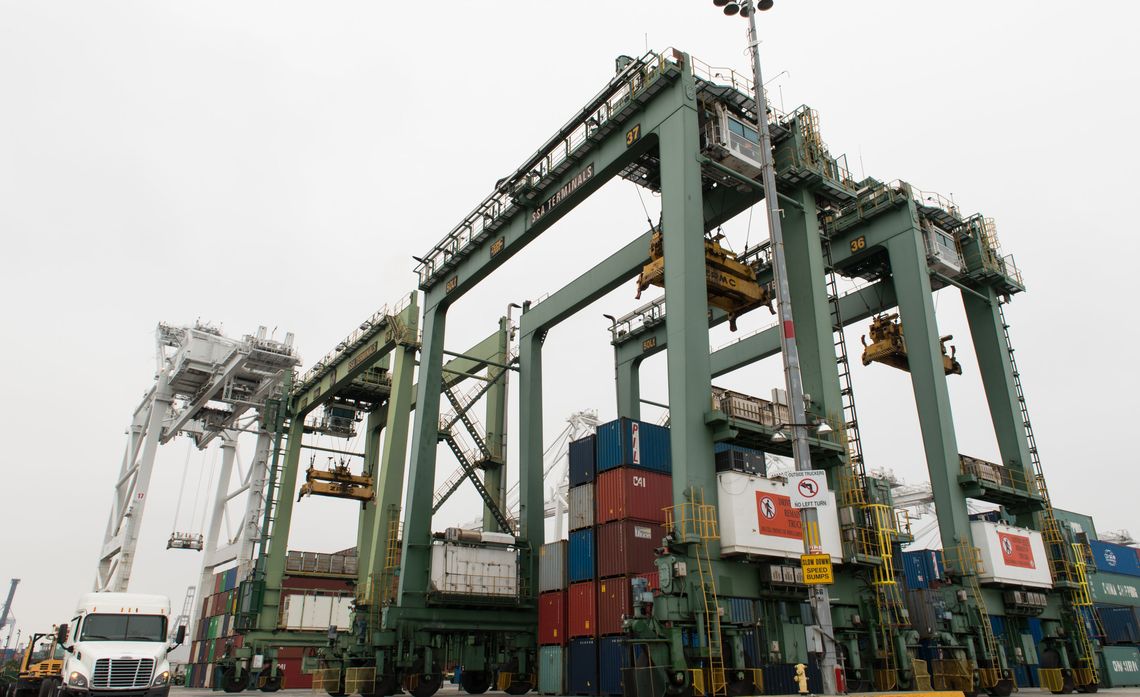 A total of $2 million in funding is available for the solicitation. Of the $2 million, $338,314 is dedicated to school projects. The minimum funding request is $5,000. Full proposals must be submitted online and are due by 4 p.m. Friday, Nov. 18.

The Port of Long Beach is one of the world’s premier seaports, a gateway for trans-Pacific trade and a trailblazer in goods movement and environmental stewardship. With 175 shipping lines connecting Long Beach to 217 seaports, the Port handles $200 billion in trade annually. On the other hand Blooberg reported The head of the second-biggest US port expects the pandemic-era surge in consumer demand that snarled supply chains will start to cool, with evidence of a deceleration already reflected in weaker inbound container arrivals.

Imports into Long Beach have now fallen for two months. Meanwhile, the neighboring port of Los Angeles registered the biggest decline in inbound cargo since the early days of the Covid-19 pandemic in August. Together, the twin operations handle about 40% of containerized trade with Asia. “You’re going to start seeing the economy cool down a little bit,” Port of Long Beach Executive Director Mario Cordero said in an interview on Bloomberg Television Monday. “We expect some diminishment in what we’ve seen in this consumer demand in the last year and a half.”

The most recent data show US consumer spending and retail sales rising at a sluggish pace, a sign that the hottest inflation in almost four decades is starting to take its toll on the economy.

Ports had for months been overwhelmed by an influx of goods that triggered supply-chain logjams and delivery delays, but that is showing signs of abating due to logistics improvements and as interest-rate increases are starting to cool demand. 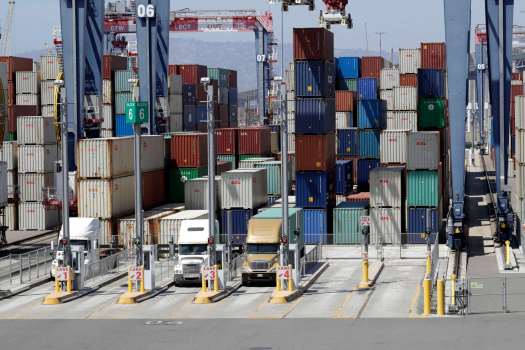 Cordero and other US port directors forecast an earlier-than-normal peak season in July as retailers raced around the clock to avoid another logistics nightmare around the holidays. Despite a cool-down in the second half of the year, Long Beach is still set for a strong year, he said.

Long Beach is among 29 ports on the US West Coast awaiting the outcome of labor talks between the International Longshore and Warehouse Union — which represents 22,000 dockworkers — and the Pacific Maritime Association, negotiating on behalf of more than 70 employers.

The employees have been working without a contract since their previous pact expired July 1, and both sides have vowed to avoid a repeat of the 2014 negotiations, which resulted in the US facing nine months of disruptions and shipping delays that only ended after the Obama administration intervened.