The cruise ship, which belongs to the shipping company “Phoenix Reisen”, with 300 passengers on board, will be in Ceuta this Sunday, 26th December, from 07:00am to 14:00pm.

Around 600 people, mostly Germans, including tourists and crew, will be able to do sightseeing in our city.

The Port Authority of Ceuta informs of the arrival this Sunday, December 26, of the cruise ship ‘Amadea’ which, consigned by the Pérez & Cia company, will be docked between 07:00 and 14:00 in Ceuta. The cruise ship will arrive in Ceuta from the port of Málaga and will depart for the port of Lisbon.

In the same line, this cruise is the fourth the Port of Ceuta has received this year since the calls were resumed, after more than 16 months. However, the Port Authority of Ceuta received three calls from the cruise ship ‘Clio’ on 28th September and on 10th and 18th October.

About 600 people were on board between passengers and crew.

The ship ‘Amadea’ has 300 passengers on board, most of them from Germany and 280 crew members of several nationalities who will have the option to do sightseeing in our city of Ceuta and do shopping during the time they stay in Ceuta. Tourists will be able to get off the cruise independently since there will be no bubble excursions. They must respect, at all times, current sanitary regulations. All passengers and crew are fully vaccinated (Covid passport). 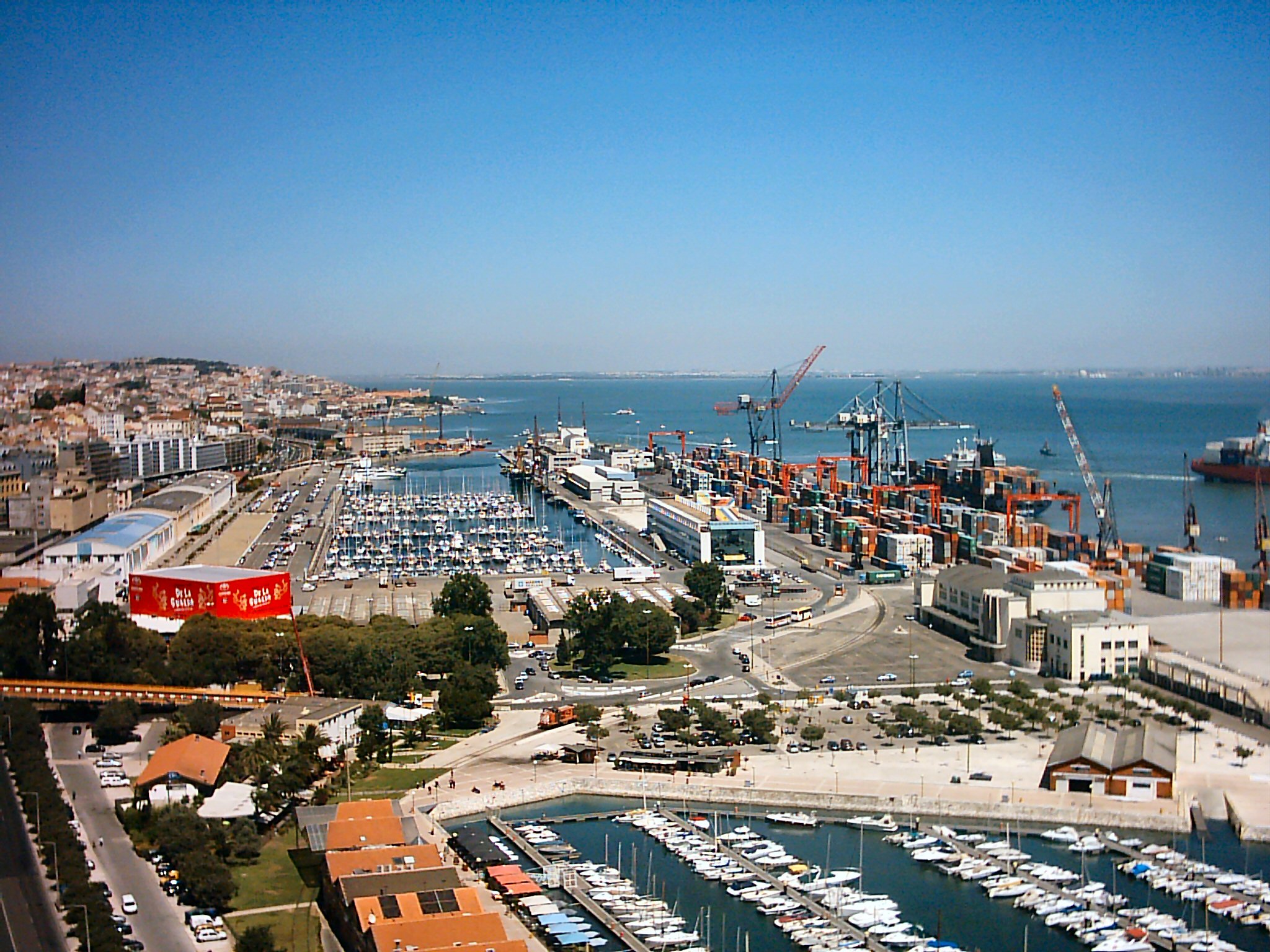 The cruise ship ‘Amadea’ will go to the Port of Lisbon on the same day of departure from Ceuta. With the arrival of this cruise ship, the good news is confirmed for the port, as the cruises continue to call in our port recovering the normal pace of this traffic. It is also the positive result of the commercial efforts the Port Authority has been carrying out together with the Tourist Services of Ceuta, with our presence in international forums as well as the investments carried out in our port to support this kind of tourism.