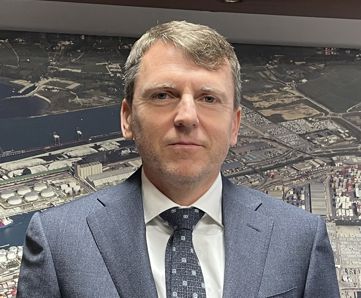 The Container terminal of the Port of Koper beat the previous container throughput record of 988,501 TEUs set in 2018. We will end 2021 with 996 thousand TEUs handled, which represents a new historic record. “This is an important milestone, especially in the light of the consequences of the coronavirus pandemic on global logistics flows. Therefore, the Management Board of the company congratulates all the employees at the Container Terminal and thanks all company’s business partners. With such support and investments in capacity expansion, we will continue to maintain our status as the largest container terminal in the Adriatic”, said Boštjan Napast, President of the Management Board of the Port of Koper.

The further growth in container throughput and the high level of productivity will depend to a large extent on the Pier I extension project. The operational quayside of the Container Terminal, which has been extended by almost 100 meters, was already put into operation in June.

We have continued with the construction of the hinterland storage areas where we will have a total of 25,000 square meters of additional space by the middle of next year. The work is being carried out in phases and half of the new space is already being used for container storage.

This is the most important infrastructure project in the Port of Koper in the last ten years, both from a financial as well as a strategic point of view. The total investment amounts to EUR 45.6 million, part of which was also obtained from the European NAPA4CORE project. This and additional improvements in work processes will increase the annual capacity of the terminal to one and a half million TEUs. 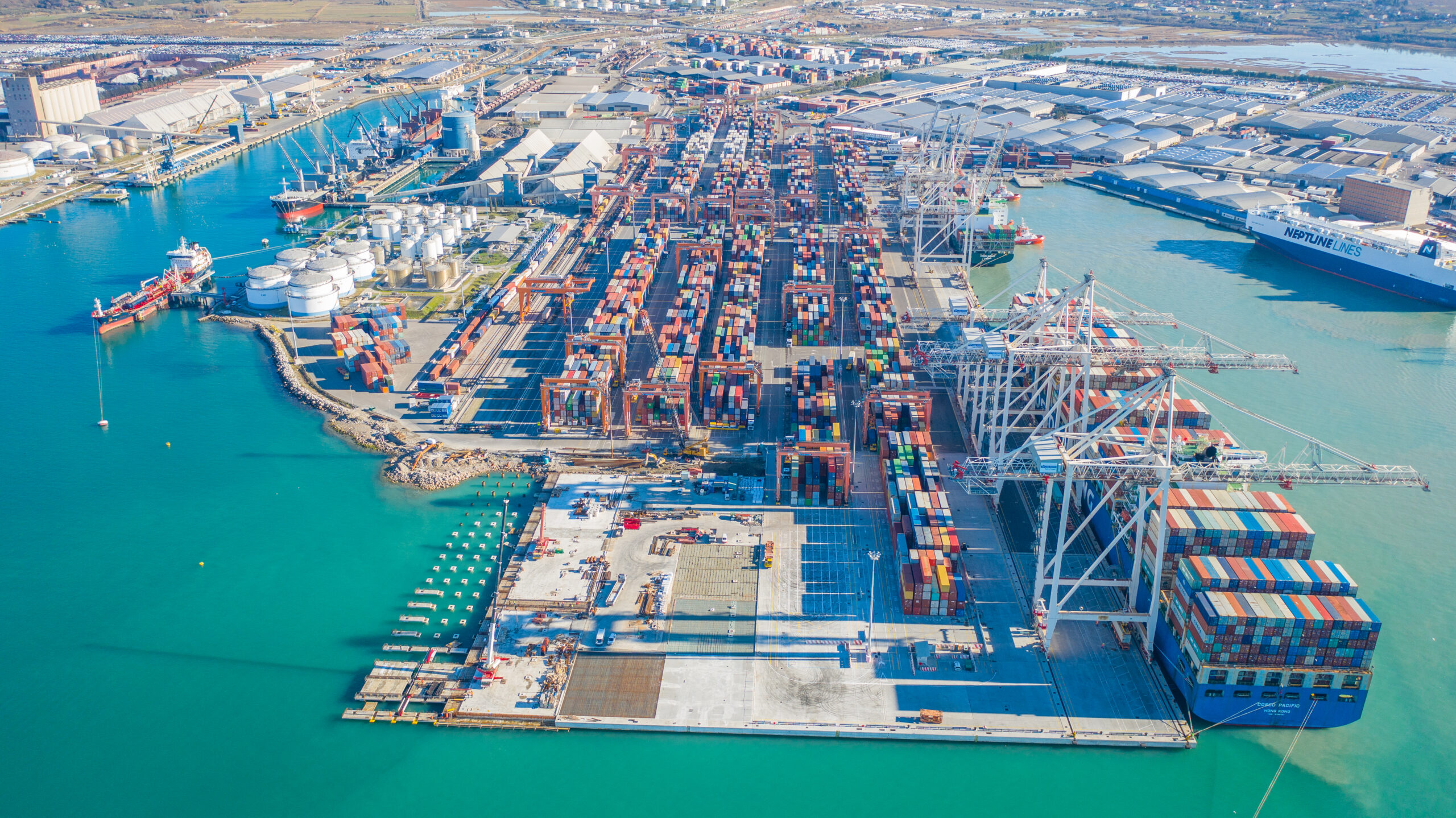 To facilitate the handling of these volumes, we have also already ordered two new super post-Panamax container cranes (there are already two), which will arrive in mid-2022. In addition, we are preparing the project documentation for the start of construction of the northern part of Pier 1, which will also be dedicated to containers.

Given that half of all containers handled in Koper already travel by rail, the future development of the Container Terminal and the Port of Koper depends to a large extent on the timely construction of an additional rail link to the hinterland. The so-called second track will be operational in 2026, but the country is also modernizing other parts of the Slovenian rail network.