This was revealed by the weekly report Dynaliners Weekly, explaining that the German shipping company Hapag-Lloyd will close the service known as Med Pacific Service that connected the ports of the Western Mediyerraneo with those of the west coast of North America in Guatemala, Mexico, and the United States. (Long Beach and Oakland). For the two Italian terminals of Genoa and Livorno it means losing a weekly line served by 5,000 Teu container ships. 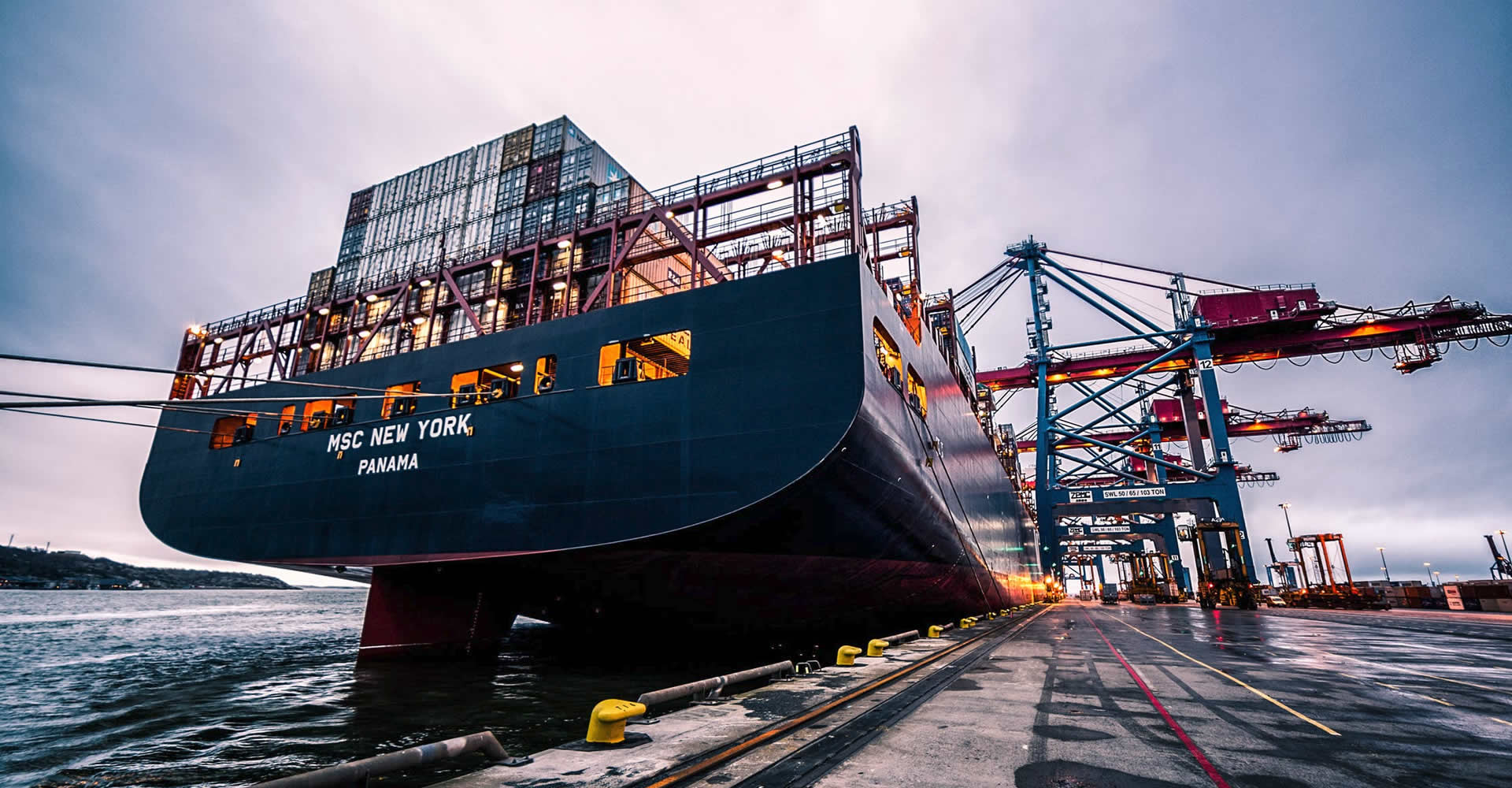 Instead of the Med Pacific Service, the German shipping carrier will use its Mediterranean – Gulf Express (Mgx) service to transport cargo to the port of Norfolk, on the east coast of the United States, and from there to reach Los Angeles destinations by train. and Oakland. For this reason, the port of New Orleans has been replaced with that of Norfolk. The rotation of the service will be as follows: Livorno (Terminal Darsena Toscana), Genoa (Genoa Port Terminal), Barcelona, Valencia, Veracruz, Altamira, Houston, Norfolk, and Livorno again. 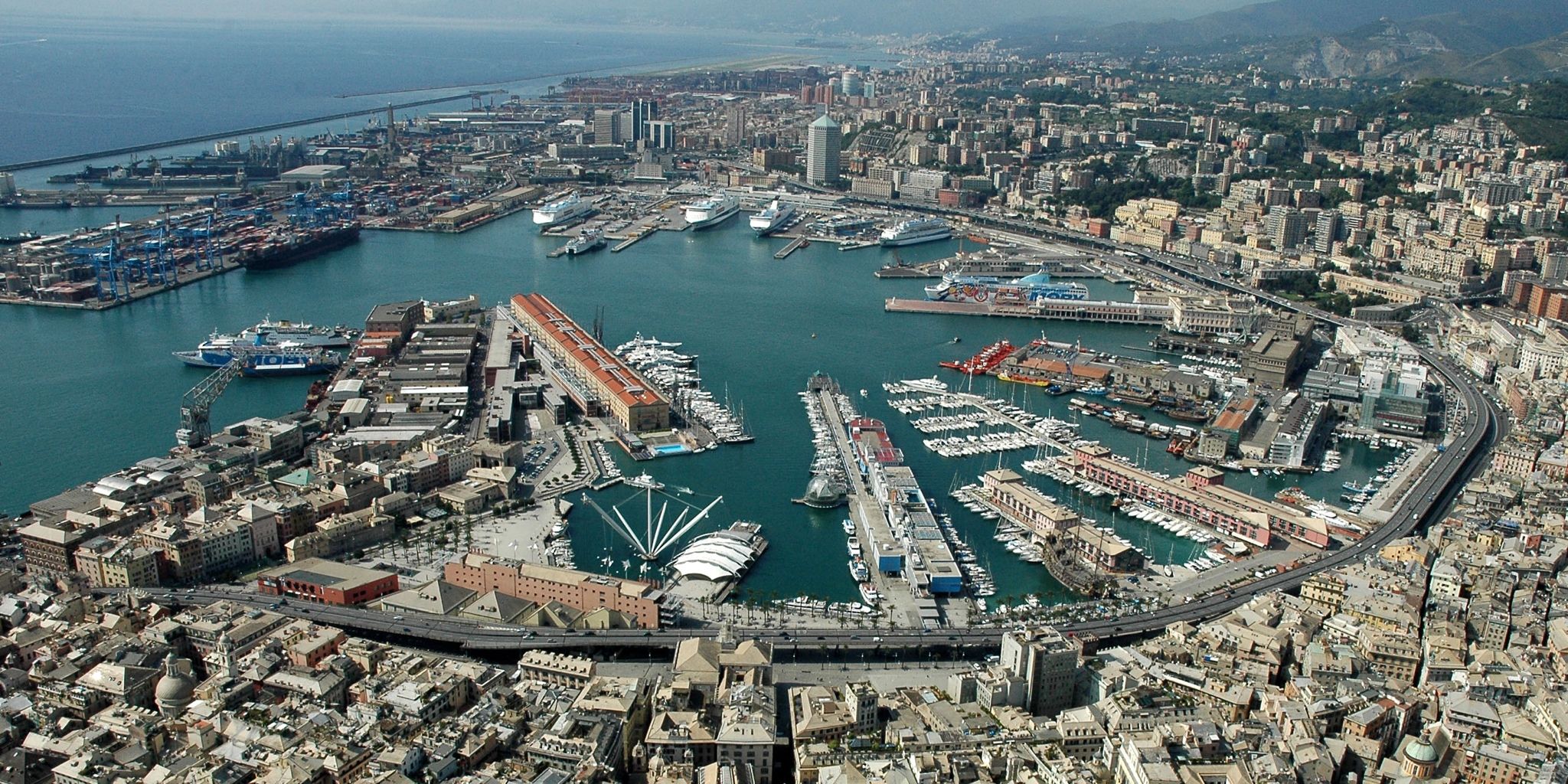 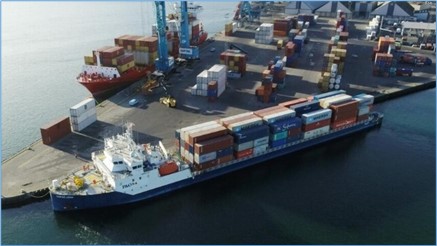 On Another Side, Dynamar reported that: DP World’s P&O Maritime Logistics, a sister company of Unifeeder, has completed the conversion of the first small sea-river Multi-Carrier Vessels (MCVs) to carry containers on its flush deck. Another five will follow before the end of the year. The vessels are to be used on high-frequency shortsea routes as well as trade routes through rivers and too shallow water ports