IMO Council to be expanded to 52 member states.

Panama was one of the most voted countries in the General Assembly of the International Maritime Organization (IMO), based in London, so continues in Category A, the highest level of the Council of this Organization that governs world maritime transport.

The IMO is made up of 175 countries and is the body that governs transit and maritime transport throughout the world. Its Assembly consists of three levels of participation. Only 10 countries participate in Category A, which are elected by the Assembly based on their importance. and they are considered the greatest maritime powers in the world.

Specialized media have classified it as great to know the election of Panama in category A, due to the great contributions that our country has made to the development of this sector and because it has the largest fleet in the world. 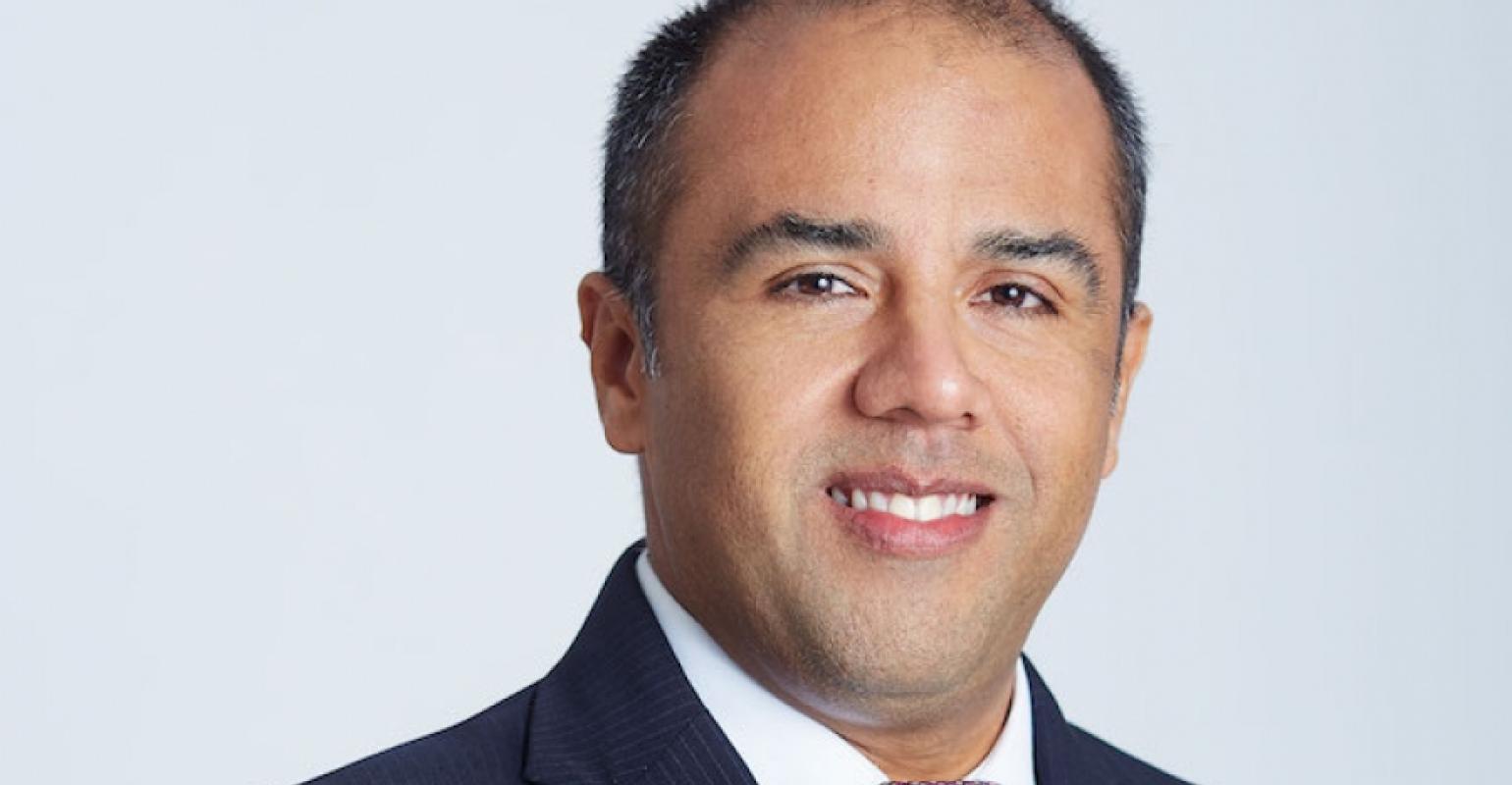 The Panamanian representation in this Assembly was in charge of the Minister of Maritime Affairs, Noriel Araúz, who also signed several bilateral maritime agreements, among which the MoU between Panama and the United Arab Emirates stands out.

For Minister Araúz, “This achievement is the result of a great diplomatic effort, as well as the daily work of thousands of Panamanians that from the private and public sectors magnify and honor the name of our country, which is fortunately recognized internationally ”. 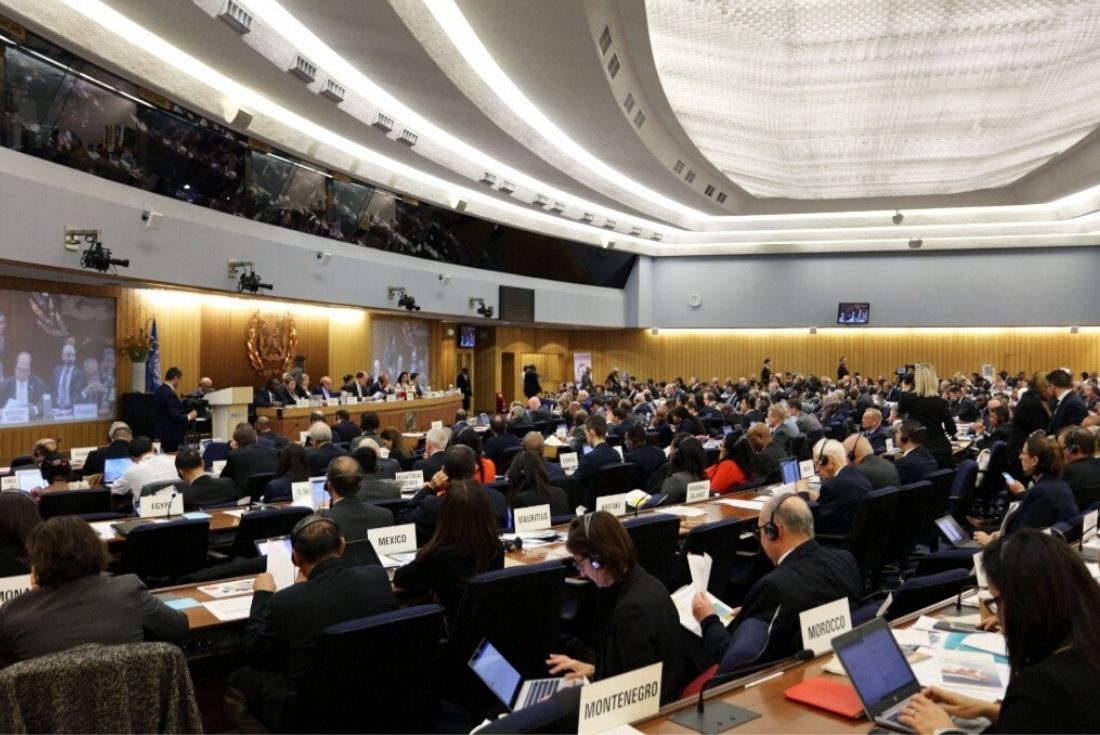 “This is an achievement of Panamanian seafarers, workers, and executives of maritime companies in our country and of all the officials who in Panama and in 54 consulates, 4 registry offices and 14 international offices, support the more than 318 thousand seafarers who are in the 8 thousand 600 ships that sail through the seas of the world with our flag ”, Minister Araúz pointed out. 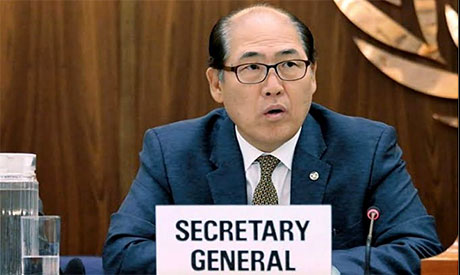 On another side, IMO secretary-general Kitack Lim commented: “The expansion of the size of the council to 52 will support the attainment of a representative, balanced, diverse, and efficient council, that can support the interests of the whole membership and ensures the representation of all the major geographic areas of the world.”

The IMO Council has seen a number of expansions since it was established with 16 member states in 1958, following the entry into force of the 1948 IMO Convention. The most recent expansion was a result of the 1993 amendments that came into force in 2002 and increased the size of the council to 40