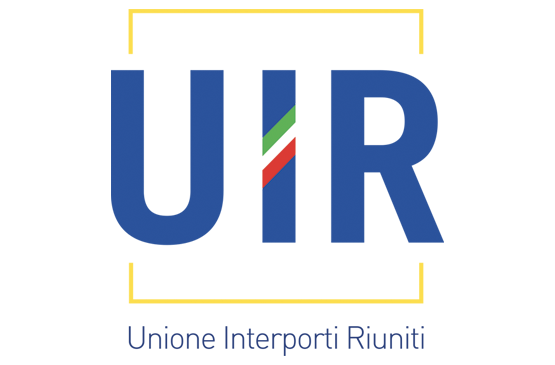 Padua – Over 50 thousand intermodal trains and 1.2 million UTI (of which: 476 thousand containers, 445 thousand swap bodies, 472 thousand semi-trailers, and 7.5 through RoLa), for goods handled equally to approximately 70 million tons. These are some of the numbers relating to the 2021 trend of the Italian interports that can be found in the report commissioned by Uir to Nomisma (and focused on the theme of energy transition) presented by the CEO of Nomisma Energia Alessandro Bianchi at the Interporti al centro conference that took place in Padua on 8 April. 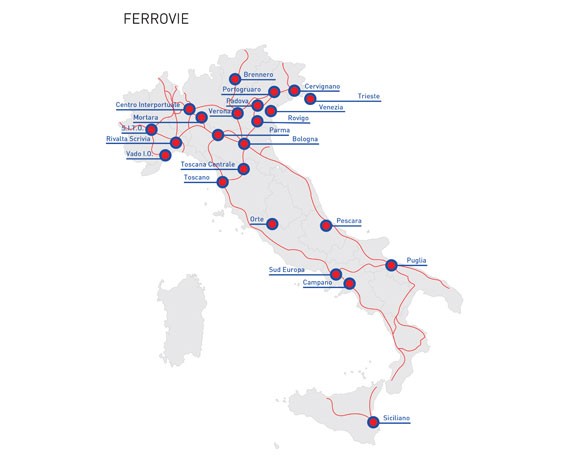 It is a network made up of 26 intermodal airports (23 of which are included in the Ten-T networks), whose work involves 1,200 transport companies, generating among other things a daily transit of heavy vehicles (inbound and outbound) of 25 thousand units. All activities, those just mentioned, take place in areas that include 32 million square meters of logistics services, 3 million square meters of terminals, and 5 million square meters of warehouses (of which 4.5 – or the vast majority – at temperature environment, 0.365 of the ‘fresh’ range and 0.235 of the ‘cold’ range).

Also thanks to the characteristics summarized by these numbers, the Italian interprets have reached leading positions in Europe, as highlighted by Bianchi.

According to an analysis by Deutsche GVZ-Gesellschaft mbH cited in the Nomisma report, there are in fact 6 Italian companies on the list of the top 14 ‘strategically most important’ interprets on the continent. In order, these are Quadrante Europa Verona (second place), Parma (seventh), Bologna (eighth), Padua (tenth), Nola (eleventh), and Turin (fourteenth). It should be noted that the list contains only 4 German interprets, positioned however in first and third position (Bremen and Nuremberg, respectively), as well as in fifth place (South Berlin) and twelfth (Berlin Wesr Wustermark).

DIGITAL TRANSFORMATION: THE PRESENT AND FUTURE OF LATIN AMERICAN AND CARIBBEAN PORTS