Øivind Amundsen, CEO of the Oslo Børs, the Norwegian Stock Exchange, part of the Euronext Group, ‘shares his thoughts on why Norway offers an unmatched infrastructure for raising capital amid a market uptick in new listing sectors like containers and car carriers. Oslo Børs has firmly cemented its position as the world’s leading maritime and shipping exchange. It now hosts around 40 top maritime companies that boast a combined market cap of close to €20bn. Up from less than 30 companies just a few years ago, these entities also raise large amounts of money through follow-on offerings and the Oslo Børs bond markets. 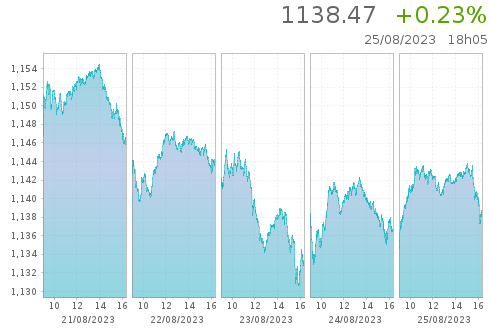 Just in the past 12 months, five new shipping companies have joined the roster despite ongoing pandemic challenges. The latest to ring the bell was Gram Car Carriers and LNG carrier Cool Company in January, Höegh Autoliners and dry-bulk newcomer Himalaya Shipping just before Christmas, and Western Bulk Chart and HAV Group in September and March 2021, respectively.

“To my knowledge, no other stock exchange boasts so many shipping companies, making shipping one of our three strongest verticals alongside energy and fisheries,” says Amundsen.

Most are Norwegian-owned but considered international as they are typically incorporated abroad. Sixteen of the 40 companies are incorporated outside Norway. Wilhelmsen Group is an example of a local stalwart that has been listed for many years. “We also have fully international companies with little connection to Norway today in principle. BW Group of Singapore, for example, has a strong presence with five listed arms, including BW Epic Kosan and BW LPG,” says Amundsen. 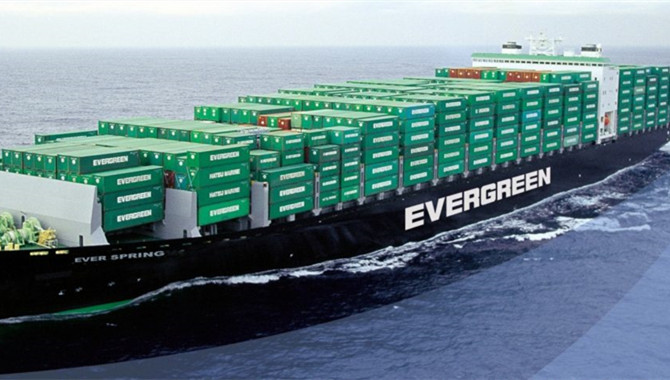 They are attracted by Norway’s knowledgeable financial ecosystem, including well-informed investors. “Coming here you don’t have to explain what a VLCC or a supramax is. They might be arcane terms anywhere else, but in Oslo, most investors know what you’re talking about immediately,” says Amundsen.

He highlights MPC Container Ships to illustrate the user benefits of Norway’s savvy investor base, as well as how a company can mature from the Oslo Børs’ junior to senior markets. “Based in Germany, they first listed on our OTC platform a few years ago when the box market was at rock bottom. They soon progressed to our Growth then Expand markets, and within the past 12 months to our main market and main index. I doubt that journey could be replicated as smoothly elsewhere.”

The shipping capital markets are emerging from a multiyear lull, with a significant pick-up in new sectors like containers and car carriers. “I hope that continues, but I have no crystal ball regarding future developments. Macro events have an impact on shipping of course, with tanker and gas rates likely to rise given the need for more energy shipments in the wake of the war in Ukraine, for example. But everything changes over time, which explains the cyclical nature of shipping,” Amundsen says. 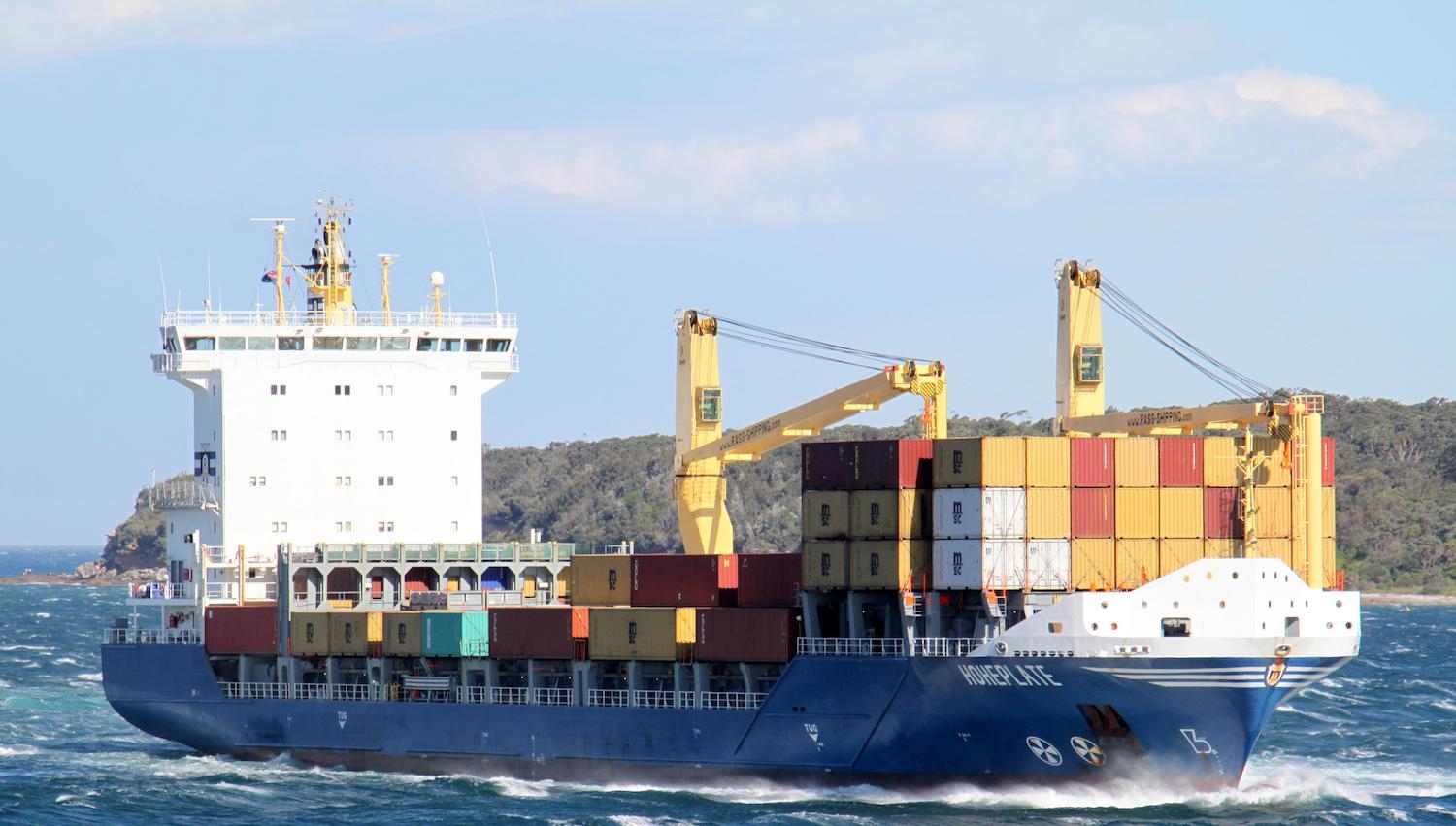 Liquidity in shipping shares has also surged, with larger companies like Wallenius Wilhelmsen, Stolt-Nielsen, Golden Ocean, and FLEX LNG now qualifying for blue-chip indices such as the benchmark OSEBX. “Our Oslo Shipping Index with component companies in many segments has increased in value by just north of 50% in the last 12 months, on the back of solid earnings and increased interest. It maybe doesn’t quite mirror the good times before 2008 when the offshore focus was greater, but it’s very encouraging,” says Amundsen. 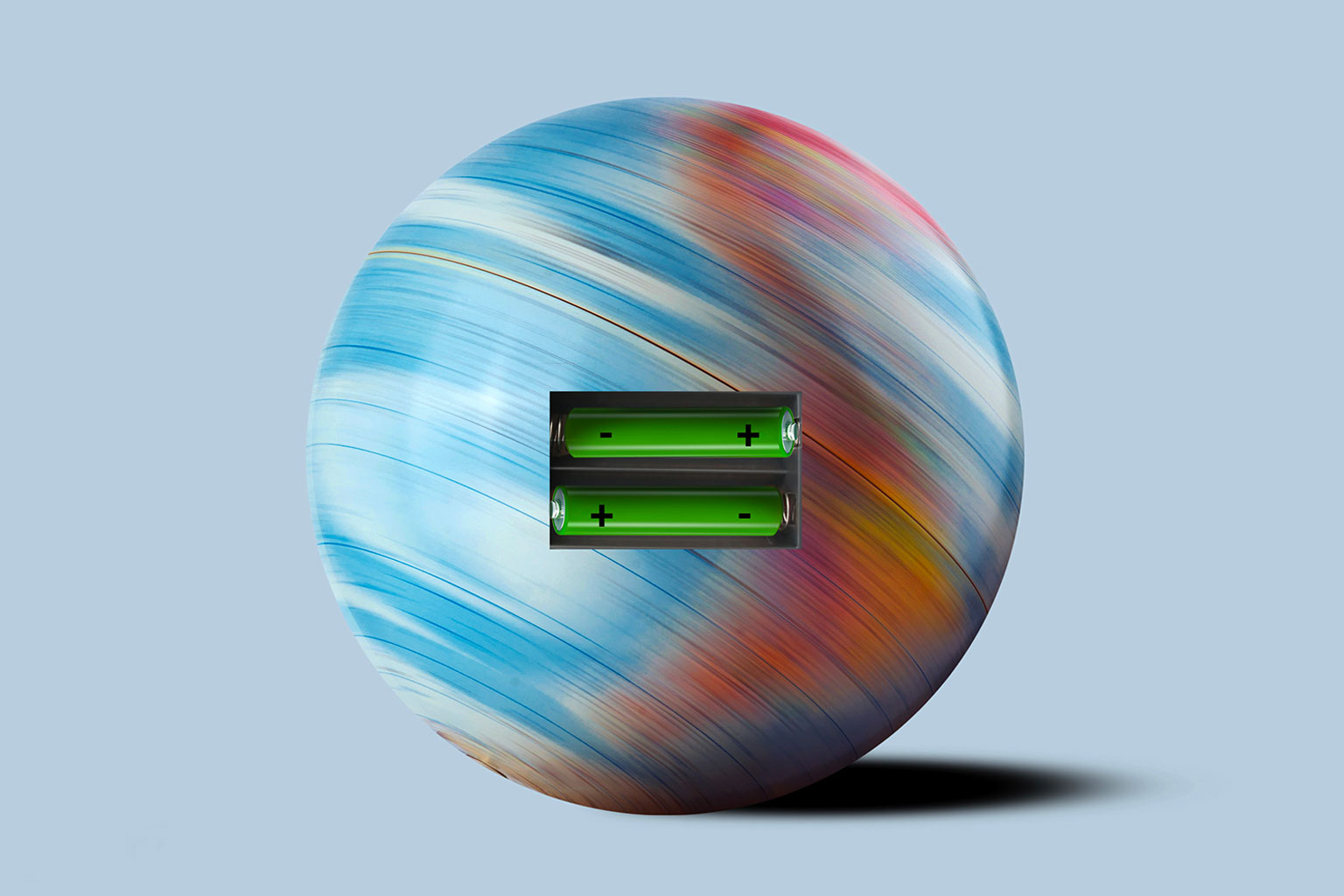 Meanwhile, the industry faces an unprecedented paradigm shift given the IM0’s target to achieve a 50% reduction in emissions by 2050, upcoming EEXI and CII regulations, and the Fit for 55 packages of legislative proposals in Europe.

“Most shipping companies will have to go through a decarbonization process that will require enormous capital in the coming years. Many new entrants and existing issuers have already committed significant CAPEX to upgrade existing tonnage, order environmentally friendly vessels, energy-efficient propulsion technologies, and, not least, digitalize. They are increasingly highlighting these efforts in their investor pitches, and Oslo Børs will be a key enabler,” Amundsen says. “We will also continue to champion transparency across the capital markets.”

Shipping companies have also issued green bonds, some with stringent emission reporting requirements and variable interest payments tied to them. “This trend will continue to develop as companies seek various forms of financing and investors seek instruments with a clear ‘ESG’ link,” he adds.

Staying ahead of the game

The transition to clean fuels is a big change requiring new thinking across the board. Shipping companies are obliged to comply with mandatory requirements, but many want to future-proof in any case. “It makes good commercial sense, as those in the front line will be better equipped to win business and good charters in the future. If you don’t move with the times, you lose ground,” Amundsen says.

Institutional investors (such as pension and insurance funds, among others) account for 90% of the market cap on Oslo Børs and have their own ESG imperatives to invest in companies actively participating in the green shift, not just ‘greenwashing’. “We will launch the OBX ESG index to help drive investment towards sustainable projects,” Amundsen says.

Door is open for suppliers

“We would also like to see more technology vendors and service providers execute listings and raise funds,” he adds, highlighting equipment specialist TECO 2030, which was listed on the Euronext Growth in late 2020, as a good example of a supply-side innovator making the most the financial community’s growing interest in cleantech value creation.

Another key selling point is that Norway remains buoyant in analyst coverage, versus Asia and the US where it has reduced in recent years. “We have the highest number of analysts covering shipping stocks and they always do well in global rankings. High-quality coverage is a big draw,” he says.

Nor-Shipping is very important for Euronext. “We opted to become a partner because, as the world’s pre-eminent industry meeting it’s the best place to catch up with existing customers and describe what Euronext and the Norwegian market can offer to prospective new issuers. Raising risk capital, especially in a cyclical industry like shipping is easier here than many other markets, again because shipping is in Norway’s DNA,” Amundsen says.

He is very much looking forward to meeting old friends and faces out and about next week. “It’s going to be a hectic few days, but I’m ready and excited. Being an ambassador for the exchange gives me a lot of energy,” he concludes.