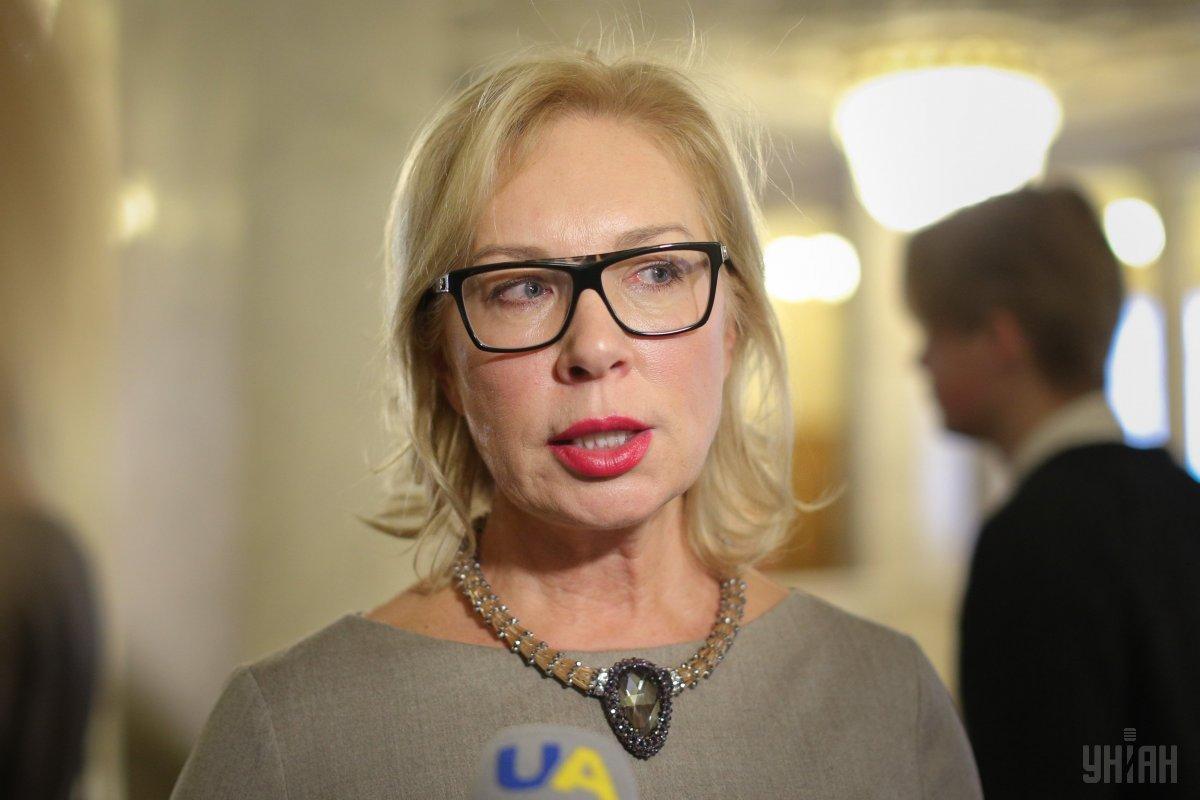 The ship is stuck in Mariupol since Feb 26, all communications with the crew were lost since Mar 25, AIS is off since Mar 30 or Mar 31. There should be several ships in Mariupol, but their AIS is off, as of recent. According to Russian media, Port of Mariupol is under the control of the Russian and separatists military. 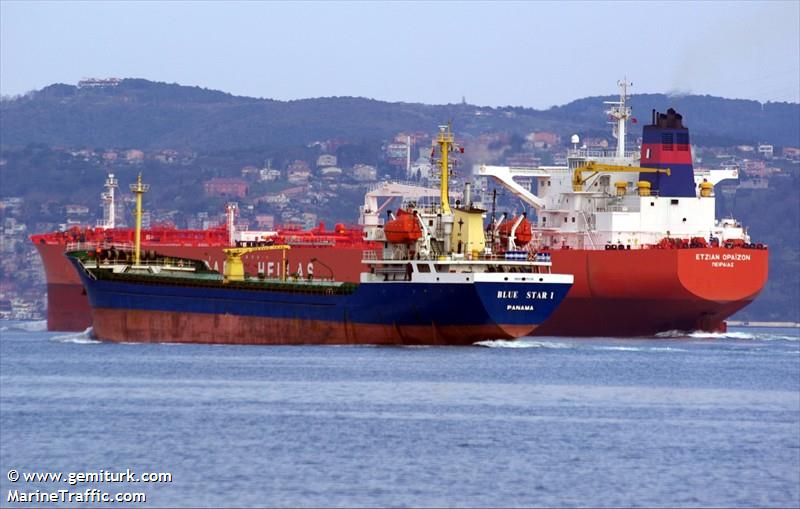 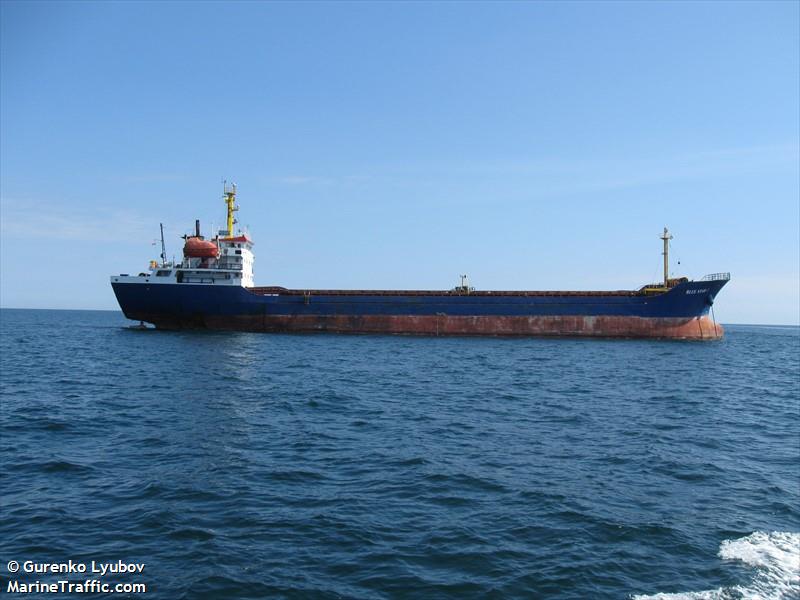 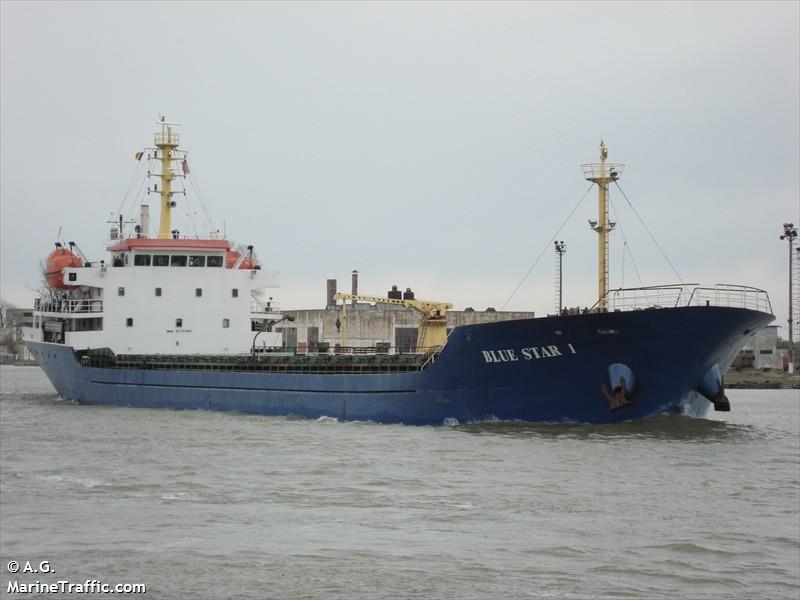 The vessel is currently at port MARIUPOL, UA after a voyage of 8 days, 10 hours originating from port TORRE ANNUNZIATA, IT. 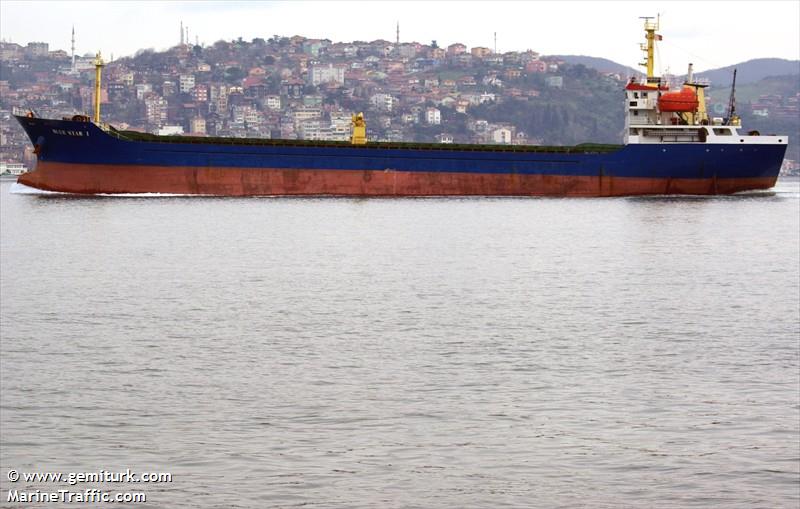 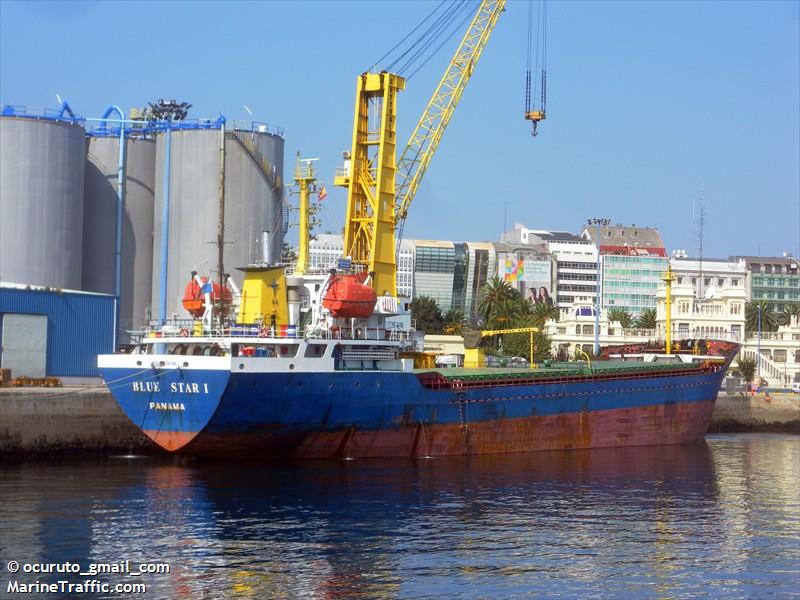 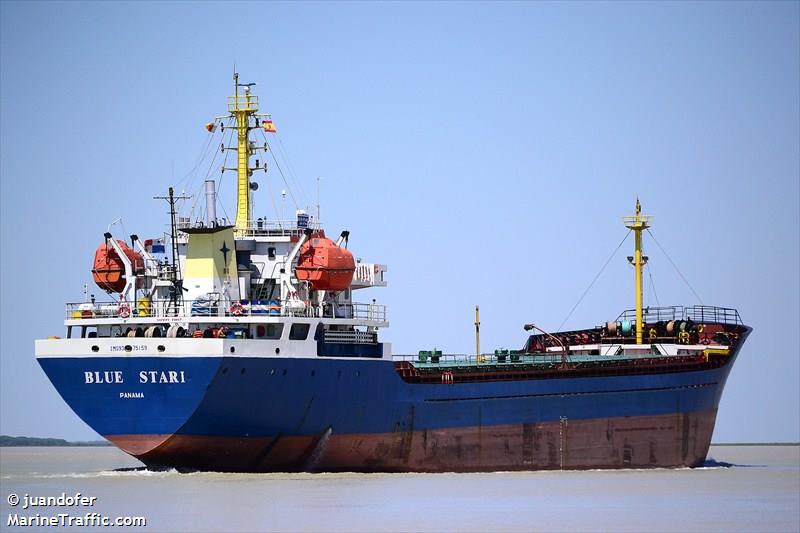