The Norwegian Government intends to stand firm on its decision, even if the EU bans Russian vessels.

Seaports in Norway will remain open to Russian vessels due to concerns that a ban could lead to serious outcomes for the local industry, reported The Barents Observer.

Norway trade and industry minister Jan Christian Vestre said that the government would stand firm on the decision, even if Europe decides to bar Russian ships from its ports, the news outlet reported. 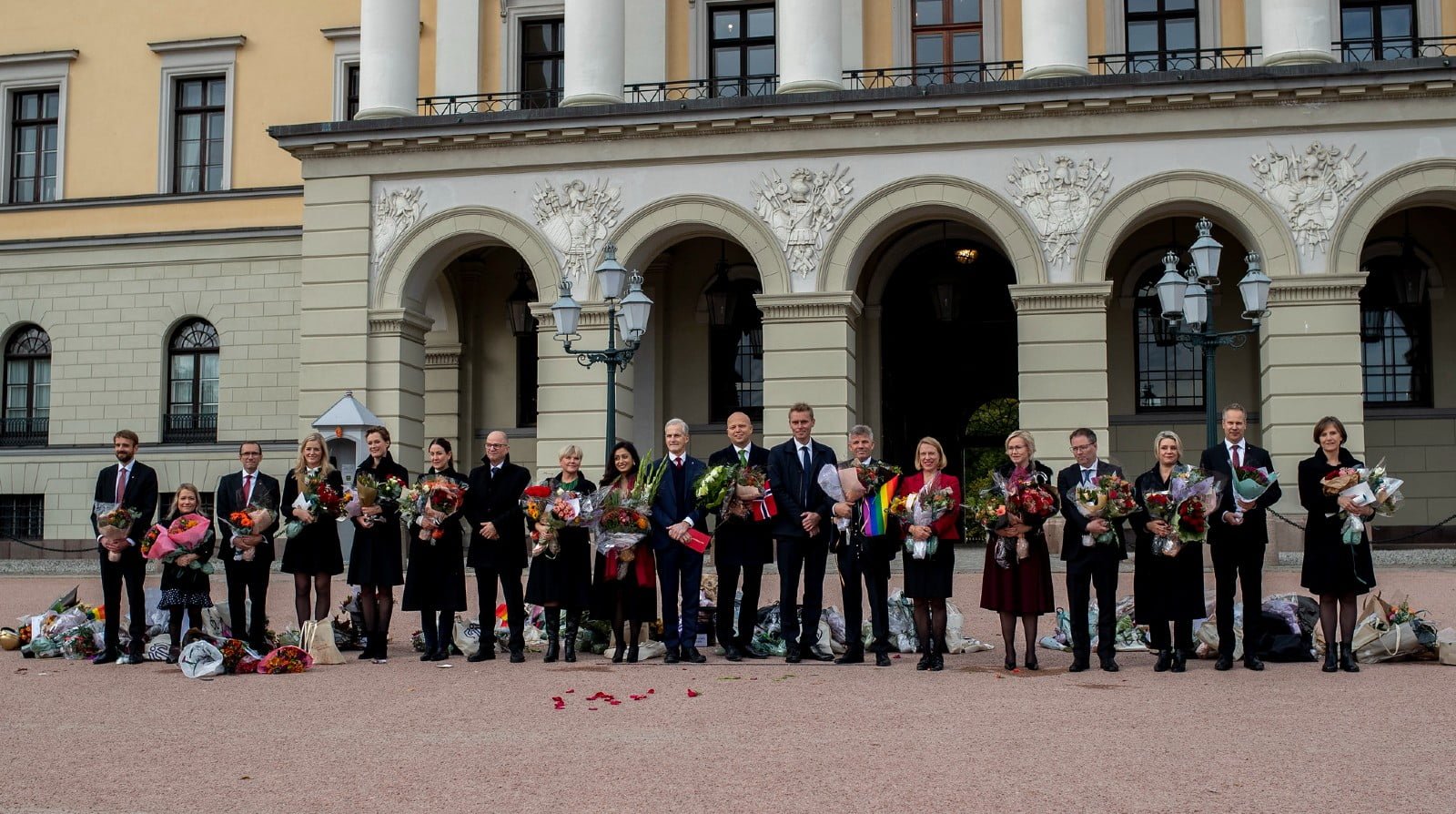 Vestre was quoted as saying: “If the EU comes to a conclusion that is different from the Norwegian, then that will not automatically mean that the Norwegian Government follows the EU.”

Several Russian vessels frequently call at ports in Norway for ship repairs as well as to land catch.

According to the minister, Norway aims to impose sanctions that will target the Putin regime.

The government will rethink the decision, if necessary, reported the online newspaper.

Vestre further noted: “We must remember that there comes a time after Putin and after the war [and] then we want interaction and trade and coexistence and good cooperation and friendship across the border to Russia.”

Recently, German container terminal operators Hamburger Hafen und Logistik AG (HHLA) and Eurogate suspended all container handling to and from Russia due to the Ukraine crisis.