Nigeria, through the Nigerian Maritime Administration and Safety Agency (NIMASA) and the Republic of Korea, has signed a Memorandum of Understanding (MoU) of cooperation in the field of maritime security and safety. 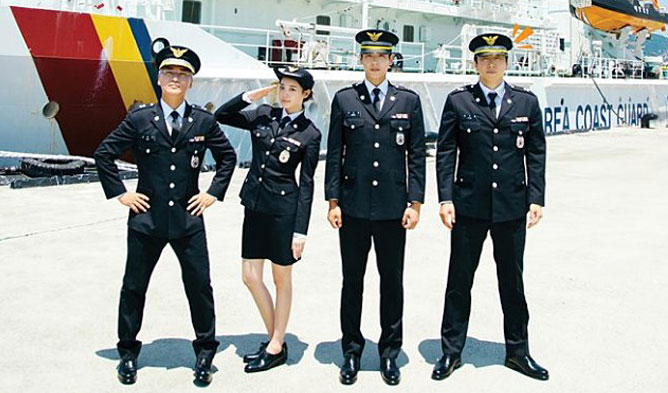 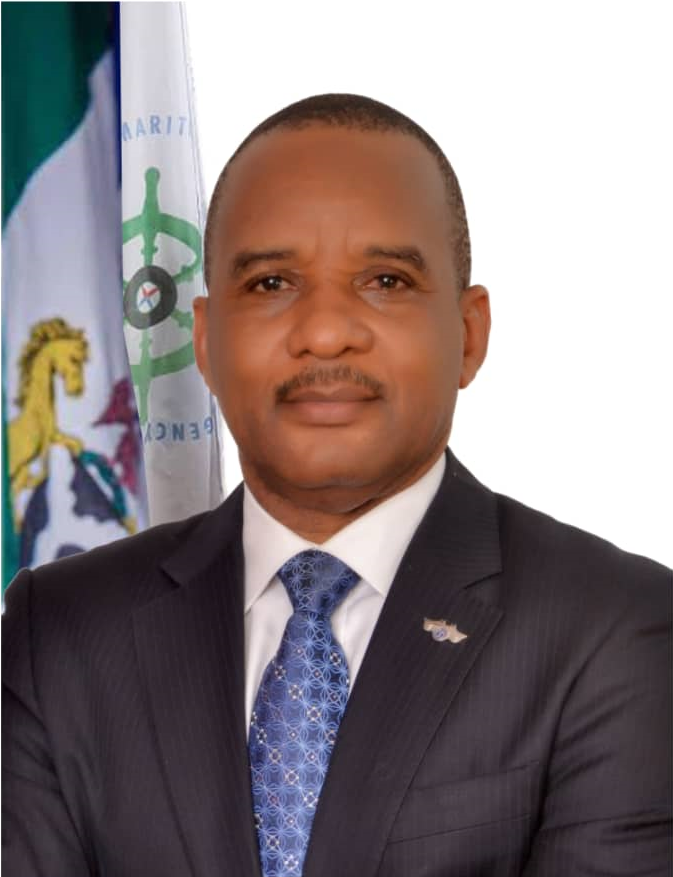 The MoU, which provides a framework for NIMASA and the Korean Coast Guard, is to develop, coordinate and monitor the implementation of maritime security and safety between both organizations, NIMASA said.

During the signing, Jamoh said that the MoU will be implemented in the best interest of both countries adding that it will ultimately enhance safety and security in the Gulf of Guinea.

According to Jamoh, “the relationship between Nigeria and Korea spans over many decades. This MoU, which started with a statement of intent in 2018, is designed to reinforce the commitment of both countries to grow bilateral trade through maritime”. 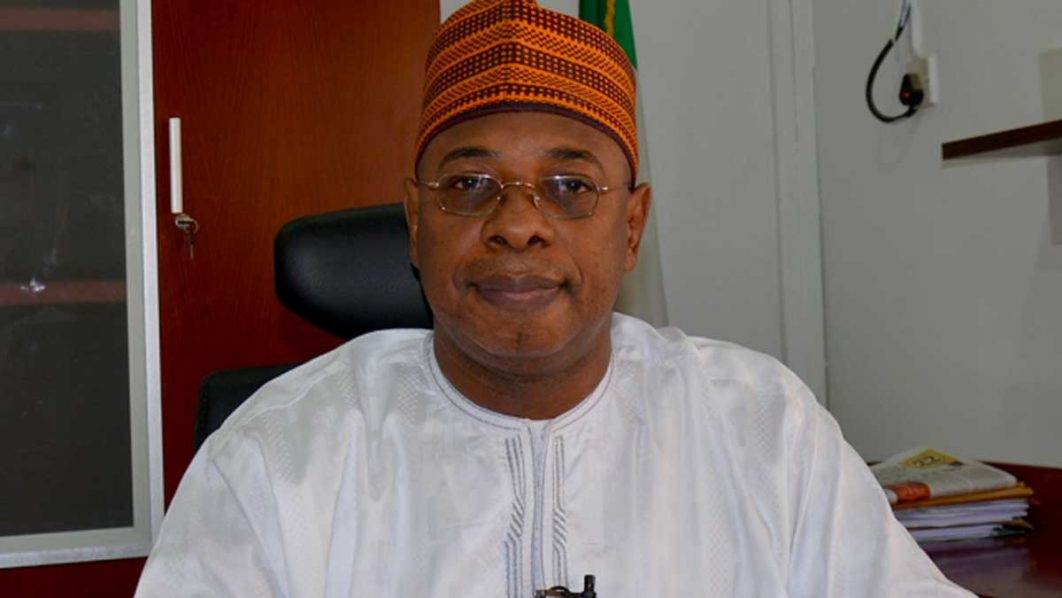 Commenting on the emergence of Nigeria’s Dr. Paul Adalikwu as the newly elected Secretary-General of the Maritime Organization for West and Central Africa, MOWCA, Jamoh said that it is another testimony of the trust the international community now bestow on Nigeria’s leadership role in the African maritime sector.

The Director for International and Intelligence Bureau of the Korea Coast Guard (KCG), Seonggi Kang, commended Nigeria for its commitment to the growth of the maritime industry.

He said, “we are impressed with the Nigerian Government’s commitment to safety and security in Nigerian waters and the Gulf of Guinea.”

Seong Kang expressed optimism that the MoU will assist in addressing some issues in the Nigerian maritime domain. According to him, “there are a lot of concerns in the Gulf of Guinea, especially with piracy and illegal fishing. We hope by signing this MoU, these challenges and others will be resolved”.

The NIMASA/Korean Coast Guard MoU is for an initial period of five years and will be automatically renewed for another five years unless either participant withdraws six months before the expiration. It covers capacity building, information sharing, searches and rescue liaison, and establishment of hotlines for direct communication at all times.