The second vessel of the PV22 project Pavel Leonov arrived in Sakhalin. Unlike the lead ship of Project PV22, the Pavel Leonov ferry sailed to Sakhalin along the Northern Sea Route, the shortest sea route between the European part of Russia and the Far East. The ship covered more than 10,690 km for slightly over 30 days.

The Pavel Leonov is planned to start operation this fall on the Korsakov – Kurilsk – Yuzhnokurilsk – Malokurilskoye – Korsakov route, for which the lead ship, the Admiral Nevelskoy, has already been deployed.

With the new ship, turnover of cargo and passengers on the Kuril line is expected to triple, says the statement.

The construction of PV22 project vessels was carried out by order of Sakhalinleasingflot JSC within the framework of the program “Social and economic development of the Kuril Islands for 2016 – 2025”. Schliesselburg, Russia-based Nevsky Shipyard (NSSZ) is one of the oldest enterprises of water transport in Russia’s North-West region, which has been building and repairing ships since 1952. Nevsky Shipyard’s production facilities are located on the left bank of the Neva River. The shipyard builds sea-going and inland vessels and performs repair and maintenance of any type. Its own shoplift enables Nevsky Shipyard to launch and lift for drydocking 150-m-long, 4,800-tonne ships.

United Shipbuilding Corporation (USC OJSC) is the largest shipbuilding company in Russia. It was set up in 2007 with 100% federal ownership. The holding comprises 40 companies and organizations (major shipbuilding and ship repair companies as well as leading design bureaus). Currently, USC consolidates the bulk of the domestic shipbuilding complex. The Russian market is the main focus of the state corporation though it also exports its products to 20 countries worldwide. 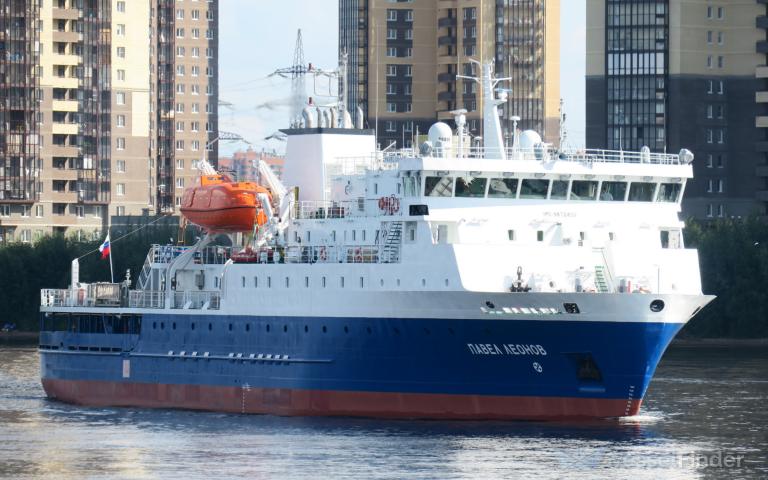 After LA, Ports of Seattle and Tacoma extend hours

Remains of a crab discovered in 100 MILLION-year-old amber