The successful Cornish sardine ring-net fishery is one of several highlighted in a new film released last week looking at changes to fish distribution and stocks resulting from the rise in seawater temperatures.

In the film, fishermen, as first-hand witnesses to the effects of warming waters, comment on the impact of climate change on the industry and consider how sustainable fishing can help them survive commercially in a time of growing uncertainty. 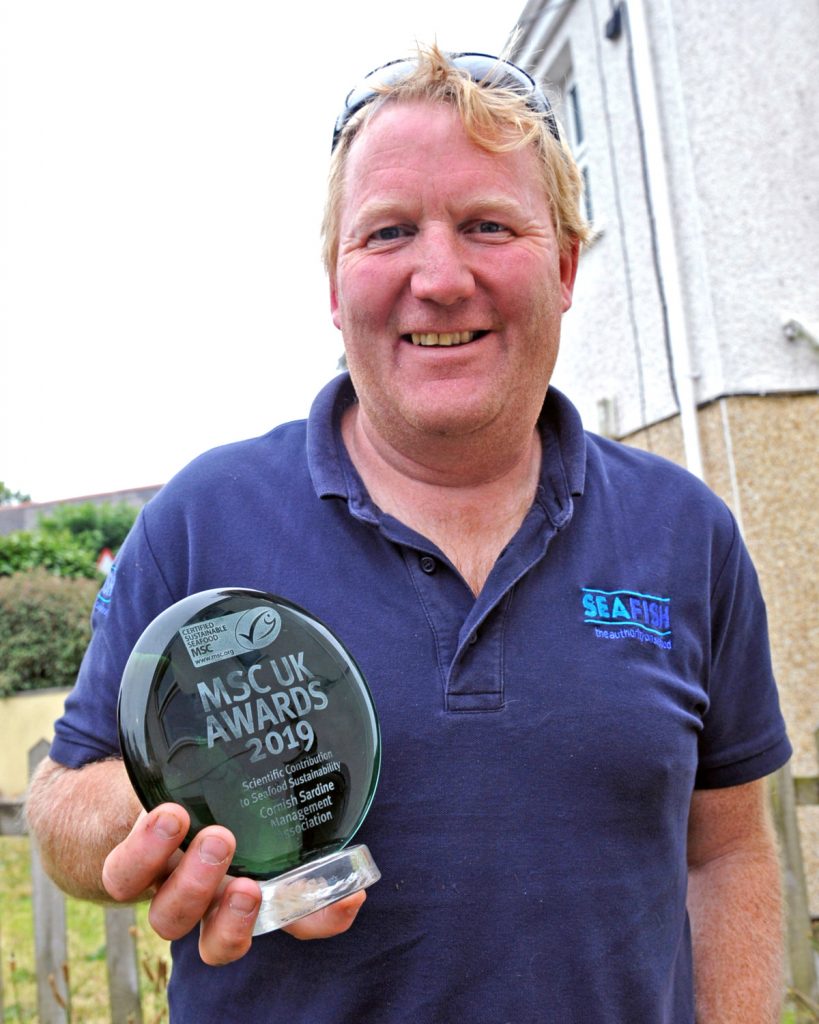 Gus Caslake, chairman of the Cornish Sardine Management Association and Seafish regional South West advisor, is one of those featured in the film.

“Whatever fish you are catching, water temperature is key,” he says. “The other difference we’ve seen is the rise in tides. The tidal range seems to be a lot higher now. If you have low pressure in some of the harbours, particularly around Cornwall, we get flooding on a regular basis now, which we didn’t see 10 or 15 years ago.”

He says that fishermen are in a ‘unique position to collect data on changing conditions. “They collect samples of their catches on a weekly basis. They not only measure the catch, they also weigh the catch. So we’ve got an understanding of what is happening, year on year.” 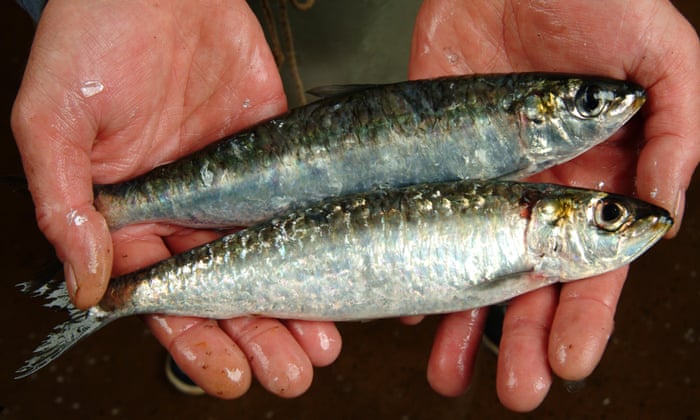 He adds: “It’s very difficult for fisheries managers to set a level of catch when you’ve got new species coming into an area. We’re seeing a movement in warm-water species coming in. Other fisheries have seen a negative impact. If you are a cod fisherman, for example, that species seems to have moved north.” 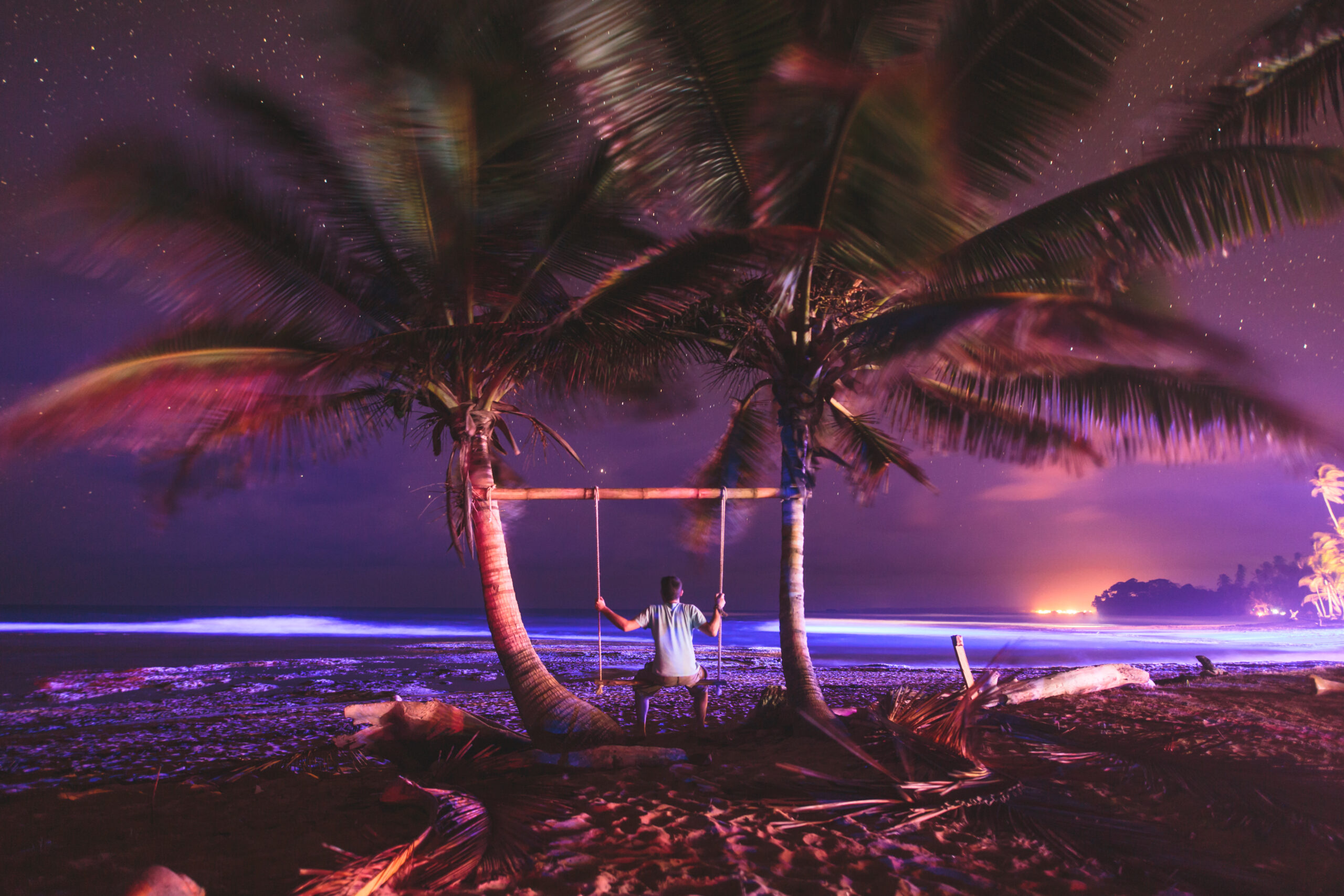 In the 20th century, South West fishermen saw a series of oscillations in the size of the herring fishery, with a stock that was at the southern edge of its boundary. This was often used as an example of the impacts of changing environment on fish stocks, where catch rules and regulations had little effect on the state of the stocks. More recently, that fishery has all but disappeared.

Fishermen are now having to rely on other species, such as sardines, with the Cornish pilchard fishery now apparently a permanent fixture in the calendar.

Katie Keay, MSC UK and Ireland senior fisheries outreach manager, said: “The distribution of certain species is changing at the moment, and some of that is likely to be climate-change- related, resulting in some stocks being overfished or at risk of being overfished.

“Research shows that if all wild-capture fisheries operated sustainably, 16m tonnes more in catch could be generated every year, producing enough protein for an additional 72m people. By ensuring healthy fish stocks, sustainable fishing also has the potential to further reduce carbon emissions, by increasing efficiency, which then reduces fuel consumption.