I am very pleased that Søren Leth Johannsen has accepted being appointed CEO of MCI. With his many years at MCI, he has great insight in both market and customers, which will be valuable on the journey ahead. I would also like to thank Sean Fitzgerald for all his dedication since joining five years ago. He has been instrumental in MCI’s transformation and is handing over the baton of a financially resilient company.

Søren Leth Johannsen has been with MCI for the last 17 years and has held the role as CCO since joining.

MCI is a high-performing and innovative company with a very skilled and talented organisation, and I am excited to take on the position as CEO. In recent years, the company has transformed and is now considered the leader within container cooling technology. I am looking forward to continuing this development as we also embark on the work to define the future structural setup for MCI.

Founded by A.P. Moller – Maersk in 1991, MCI has been part of the Maersk family for more than 30 years. Today, MCI employs 2,300 people in China and Denmark. 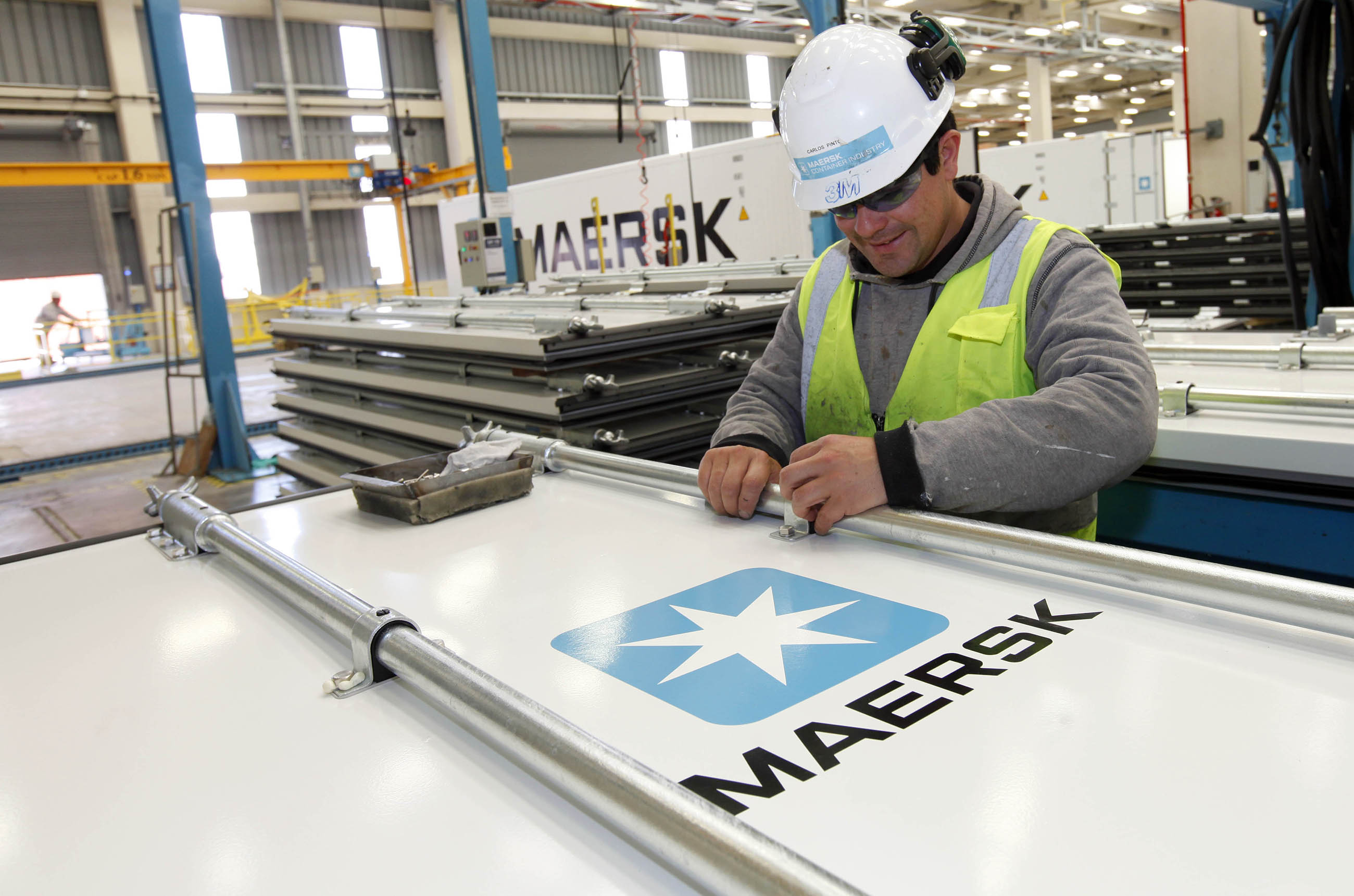 A.P. Moller – Maersk is an integrated container logistics company working to connect and simplify its customers’ supply chains. As the global leader in shipping services, the company operates in 130 countries and employs over 100,000 people.