The principal idea and character of MB Daily are somewhat similar to Ambulance Emergency Service – MB’s priority is to find out about maritime accidents, involving merchant marine ships, ASAP. MB monitors only some major accidents in their development and outcome, i.e. further development of most part of reported accidents isn’t monitored. 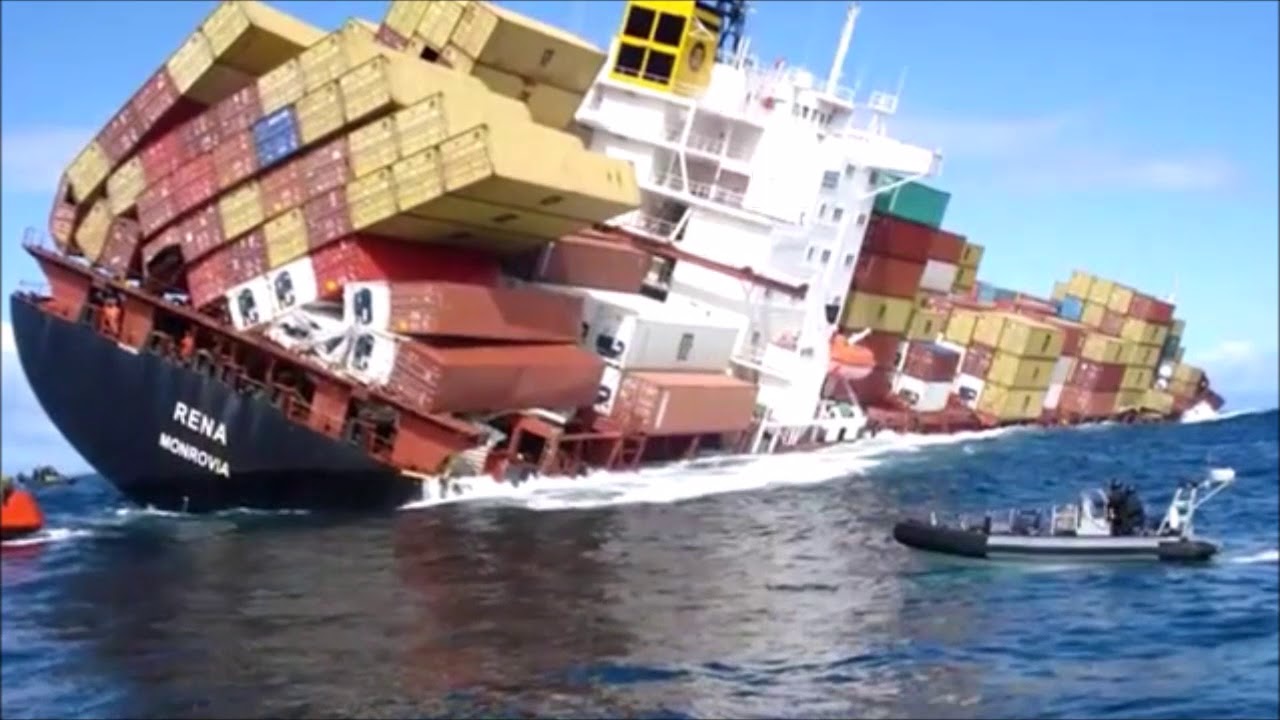 A number of accidents though known to MB aren’t included – like trivial accidents with ferries, or NUC problems that were fixed by the crew and didn’t require towage. The fishery is, generally, monitored, but only major accidents are reported.