The designation will enable the provision of federal funding under the Bipartisan Infrastructure Law.

The designation as part of America’s Marine Highway Programme (AMHP) will enable the projects to apply for federal funding to resolve supply chain issues under the Bipartisan Infrastructure Law.

It will also support the expansion of an existing freight service on the M-5 (AK) marine highway route, which will help the Yakutat freight expansion service serve the city and Borough of Yakutat, Alaska.

MARAD’s project designation will also enable the expansion of the CMA CGM barge terminal that operates in the City of Unalaska’s International Port of Dutch Harbour. The harbour uses the M-5 route to link Kodiak, Seward and Valdez.

Lastly, under the Puerto Rico maritime transportation services project, the designation will allow the creation of routes between the municipality of Ceiba and the islands of Culebra and Vieques. 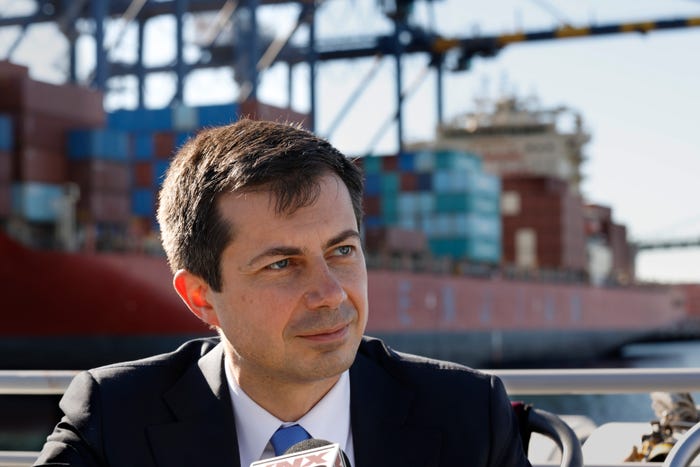 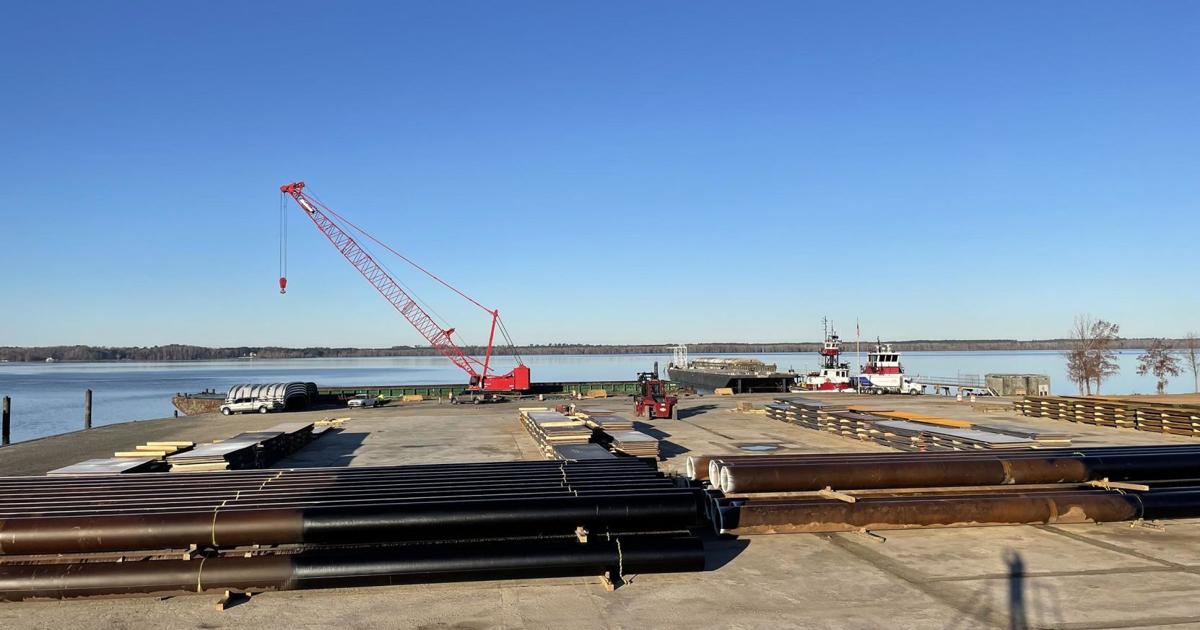 This service runs from the Riverbulk Terminal in Edenton, NC to locations in Norfolk, Baltimore, Wilmington, Philadelphia, and ports in New Jersey utilizing a covered hopper barge for Lift-On/Lift-Off (Lo/Lo) operations.

The destination ports within this service can handle barge cargo and significantly reduce the number of trucks on the road as well as reduce shipping costs for Nucor Corporation and any other beneficial cargo owners that will use this service.

The applicant is expecting to eventually seek grant funds to support the acquisition of a Buy American-compliant barge. 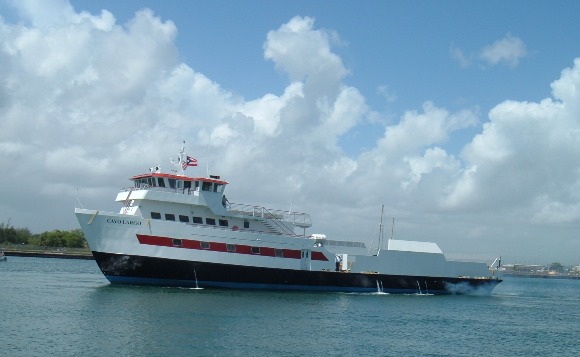 Puerto Rico Maritime Transportation Services Project (Puerto Rico):  The Project Designation will establish reliable routes among Ceiba, Culebra, and Vieques that will allow island residents access to the essential services located primarily on the main island, such as food, groceries, furniture, construction services, materials, and equipment. Currently, the ferry service is the only way to bring palletized and unitized freight to the island.

The project will promote better development opportunities for residents and businesses through the development of both Ceiba and the Municipality Islands.

All the goods and services available in the islands are dependent on the limited maritime freight vessels available now.

This designation reinforces the importance of maritime transportation as the economic lifeline for Culebra and Vieques.

Combating piracy in the world’s most dangerous waters