Transport Minister Datuk Seri Dr. Wee Ka Siong in a Facebook post said the matter had been raised at the bilateral meeting on Thursday with the Central American Commission on Maritime Transport (COCATRAM) secretariat led by General Director of the Directorate of Seafarers Capt Juan E Maltez P.

Also present at the meeting were Panama Ambassador to the United Kingdom Natalia Royo and Ambassador of the Permanent Mission to the IMO Luis Bernal Gonzalez. 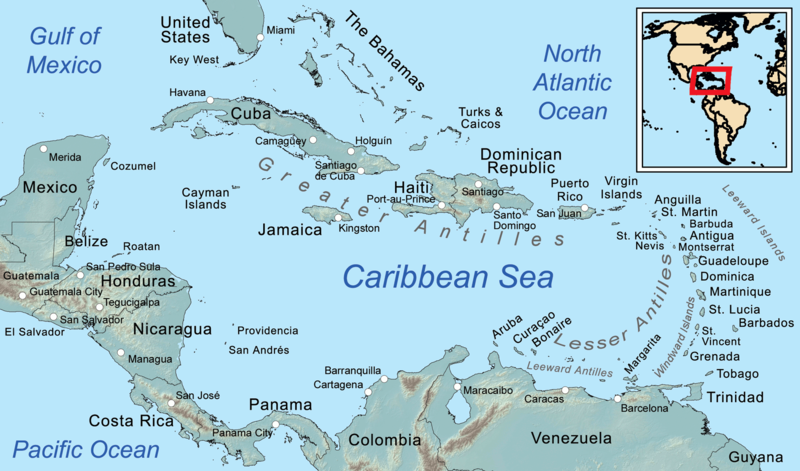 “We want to work together to reduce Greenhouse Gas (GHG) emissions from ships and control of Maritime Autonomous Surface Ships in ports. The Secretariat has assured us they will bring it up for discussion.

“Panama also recognized Malaysia’s efforts to protect seafarers, local and foreign, and pledged to have further exchange of knowledge in related maritime fields,” he said.

Earlier, Wee said he had a bilateral meeting with the Secretariat of COCATRAM, on the sidelines of the 32nd IMO Assembly, and that all parties had learned much from each other on the maritime issues discussed.