A five-well work scope will be novated to PTTEP for drilling and plugging and abandonment activities at the Kikeh field offshore Sabah, with a total estimated duration of 116 days and expected commencement of the first well in November 2022, in direct continuation of the drillship’s previous work scope. 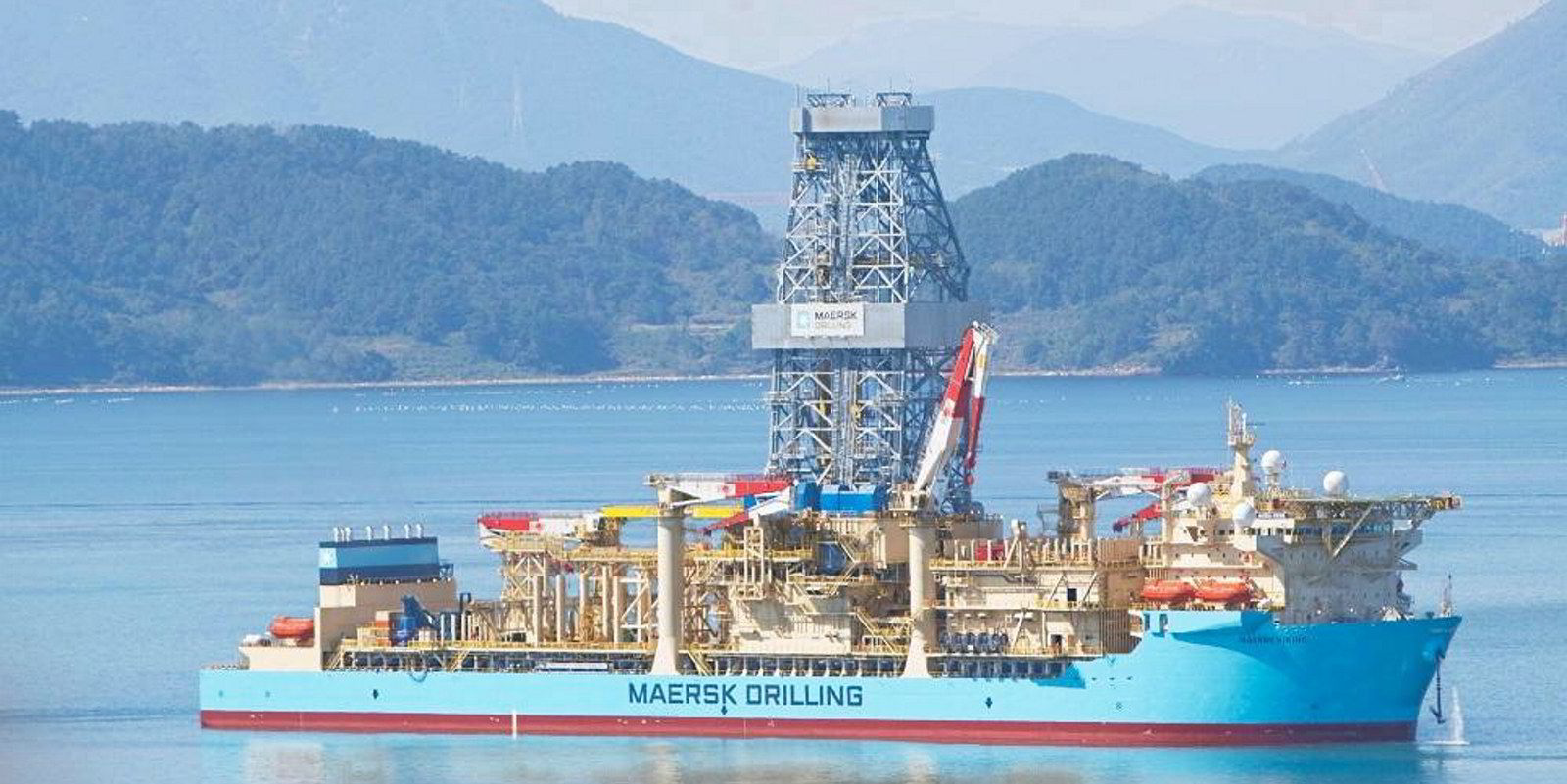 Following completion of its work scopes with PTTEP, Maersk Viking will undergo a scheduled special periodic survey, after which the rig will commence a six-well drilling campaign with SSB/SSPC. This work scope is expected to commence in Q4 2023, with an estimated duration of 281 days.

“We are thrilled to announce that Maersk Viking will continue to support Malaysian oil and gas developments for the next two years. This agreement is a testament to our great collaboration with Shell, and by coordinating the rig’s schedule across several different deepwater operators, we are driving efficiency and leveraging synergies for everyone involved.

The campaigns will allow the highly capable Viking crew to add further to their impressive operational record, which recently led to Maersk Viking being named the Shell Floater Rig of the Year, in recognition of the drillship’s outstanding performance in all aspects during its time in Brunei Darussalam,” says COO Morten Kelstrup of Maersk Drilling. 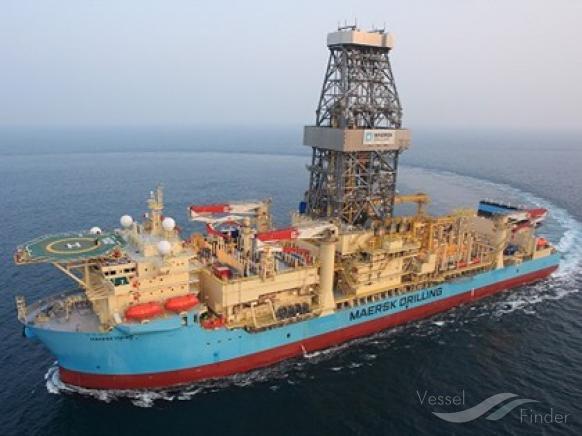 Maersk Viking is a high-spec ultra-deepwater drillship with integrated managed pressure drilling capability. It was delivered in 2013 and is currently operating offshore Malaysia

Headquartered in Denmark, Maersk Drilling owns and operates a fleet of offshore drilling rigs and specialises in harsh environment and deepwater operations.