Maersk Drilling has been awarded contracts with Shell for the provision of the 7th generation drillship Maersk Voyager for drilling services offshore multiple countries. The contracts are expected to commence in April 2022, with a total firm duration of one year. 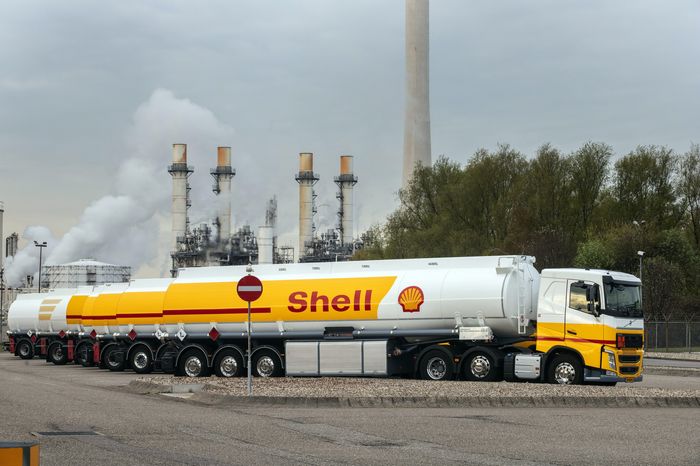 The total contract value is approximately USD 107.5m, including a mobilization fee, but excluding integrated services expected to be provided and potential performance bonuses. The contracts include an additional one-year option

To support a strong operational performance in the campaigns, Maersk Drilling and Shell have agreed to implement the RigFlow solution delivered by Maersk Drilling subsidiary Horizon56. RigFlow standardizes and digitalizes the core workflows involved in good construction, including real-time exchange of information between onshore planning units, the offshore drilling teams, and the service companies supporting the operations.

“We’re excited to announce that we will be continuing the excellent collaboration that has now led to seven commitments for our rigs from Shell-affiliated operators in less than two years. This agreement will allow Maersk Voyager to showcase our ability to move swiftly and efficiently between jurisdictions and in this way support Shell with the efficiency gained from being able to plan in the long term across several different operations. 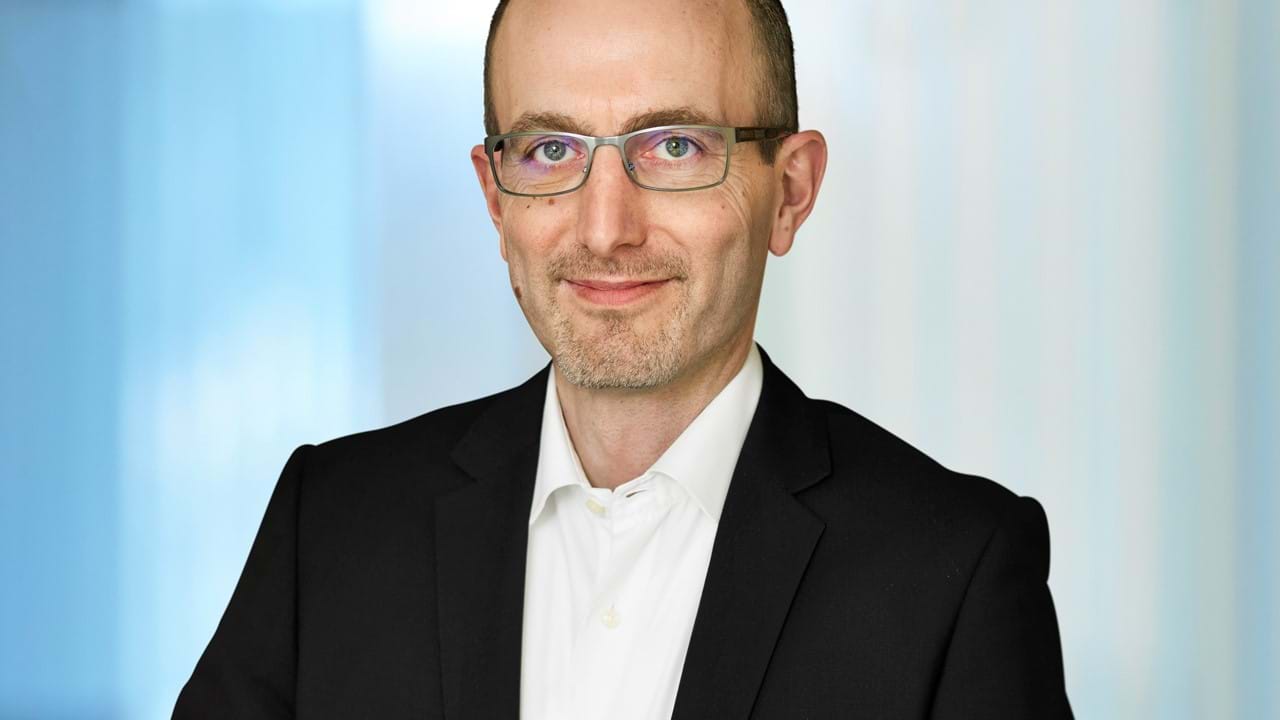 With 50 years of experience operating in the most challenging offshore environments, Maersk Drilling (CSE:DRLCO) provides responsible drilling services to energy companies worldwide. Headquartered in Denmark, Maersk Drilling owns and operates a fleet of offshore drilling rigs and specialises in harsh environment and deepwater operations. For more information about Maersk Drilling