A major exhibition, opened on (22 October), brings the history – and future – of the country’s biggest port to life.

Filled with fascinating stories of people involved in trade on the river over two centuries, London: Port City runs at the Museum of London Docklands till 8 May 2022.

Featuring a wealth of rarely seen images, housed in the Port of London Authority (PLA) archive at the museum, must-see exhibits include:

Spectacular, large-scale projections of the river, simulating a day in the life of the port, including a virtual tour of the PLA’s river traffic control room in Gravesend.
A tracker, monitoring the live movement of trade vessels on the Thames. Annually, the port welcomes over 12,000 commercial vessels, connecting over 80 countries worldwide.
An interactive timeline, using 221 artifacts, ranging from sandals used to smuggle opium, to the original plans for the docks.
How the docks influenced language, inspiring the naming of places, pubs, and streets in the capital.
An aromatic tour of the port, featuring smells of imported goods, fragrant and not so fragrant!
A look at how the river has provided a backdrop for film and TV blockbusters, from Harry Potter to James Bond.
The engineering feats became a blueprint for docks around the world.
Susan Stockwell’s Trade Winds, London, a flotilla of boats, floating on a sea of coins, crafted from international paper currency, maps and travel tickets.
A new artwork by Hilary Powell, using experimental photographic techniques to explore the container shipping industry and its workforce.
Paintings, drawings, and maps charting the port’s development, including an unseen drawing signed by Marc Brunel (father of Isambard), who designed the Thames Tunnel at Rotherhithe, the first north-south tunnel under the river.
An exploration of the work of PLA divers over the years, featuring a 1920s helmet and air pump. 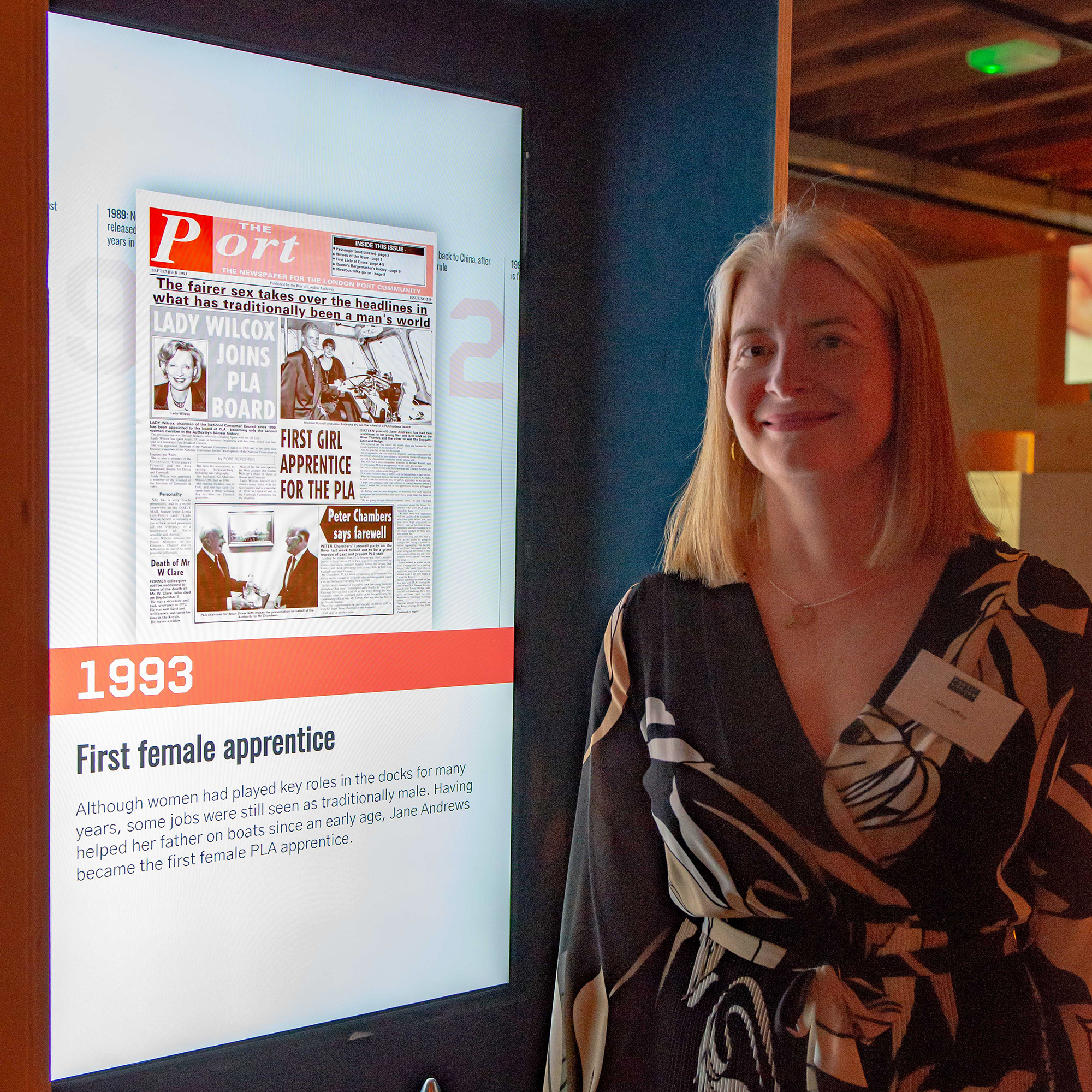 The exhibition also investigates the port’s early dependence on the sugar trade and slavery.

A document commemorating the original unveiling of the statue of merchant and slave owner Robert Milligan, which was removed from outside the museum in 2020, will be displayed, alongside original plans for the docks.

Claire Dobbin, curator, Museum of London, said: “The port has had a profound impact on London – physically, economically and culturally. 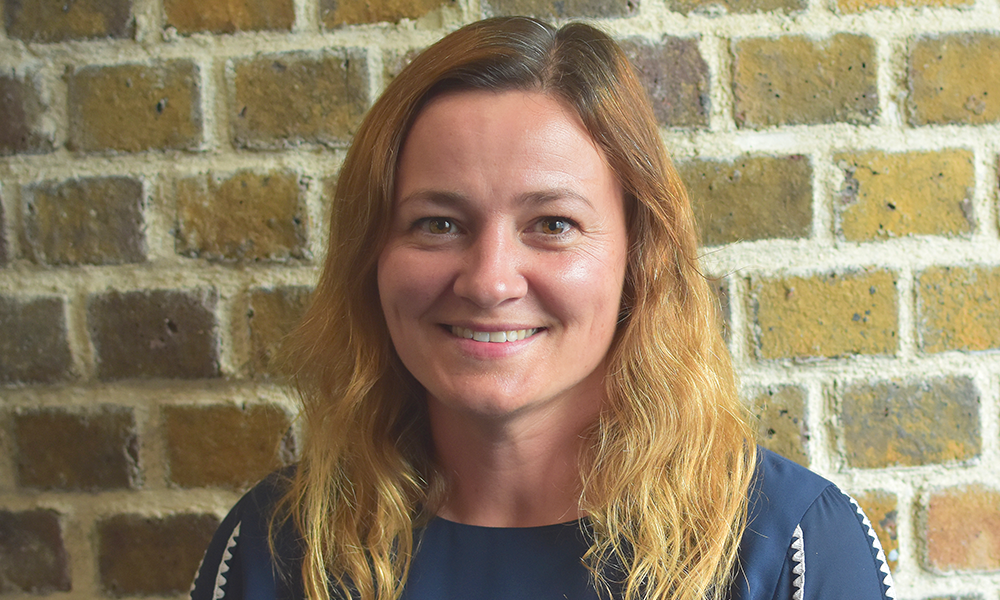 “With this exhibition, we wanted to bring the significance, scale, and dynamism of port operations – past and present – to life, as well the experiences of those working on the docks.

“Historic film and photographs, artworks and artifacts, archival documents and oral histories bring personal stories and professional insight from the past into new light, while specially commissioned film and audio-visual displays create a window on to contemporary working practices.

“Visitors can step back in time, engage with the historic sights, sounds and smells of the docks, and also explore behind the scenes of the PLA’s current activities, which continue to play a vital role in our daily lives.” 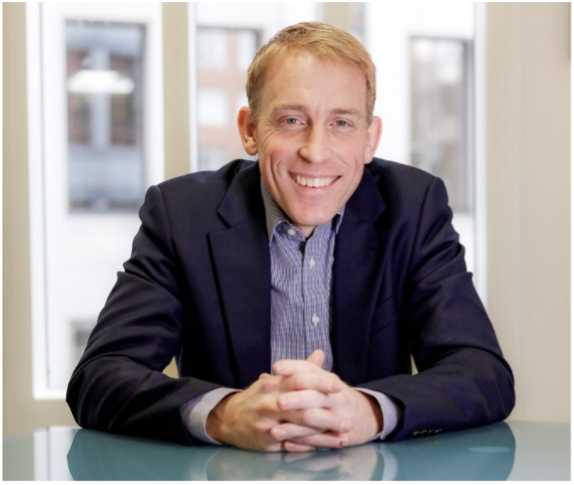 Robin Mortimer, PLA chief executive, said: “This brilliant exhibition is a timely look at how the River Thames has driven the economy of London and the country, through tough times and good. It comes as London has recently reclaimed the top spot as the UK’s biggest port. 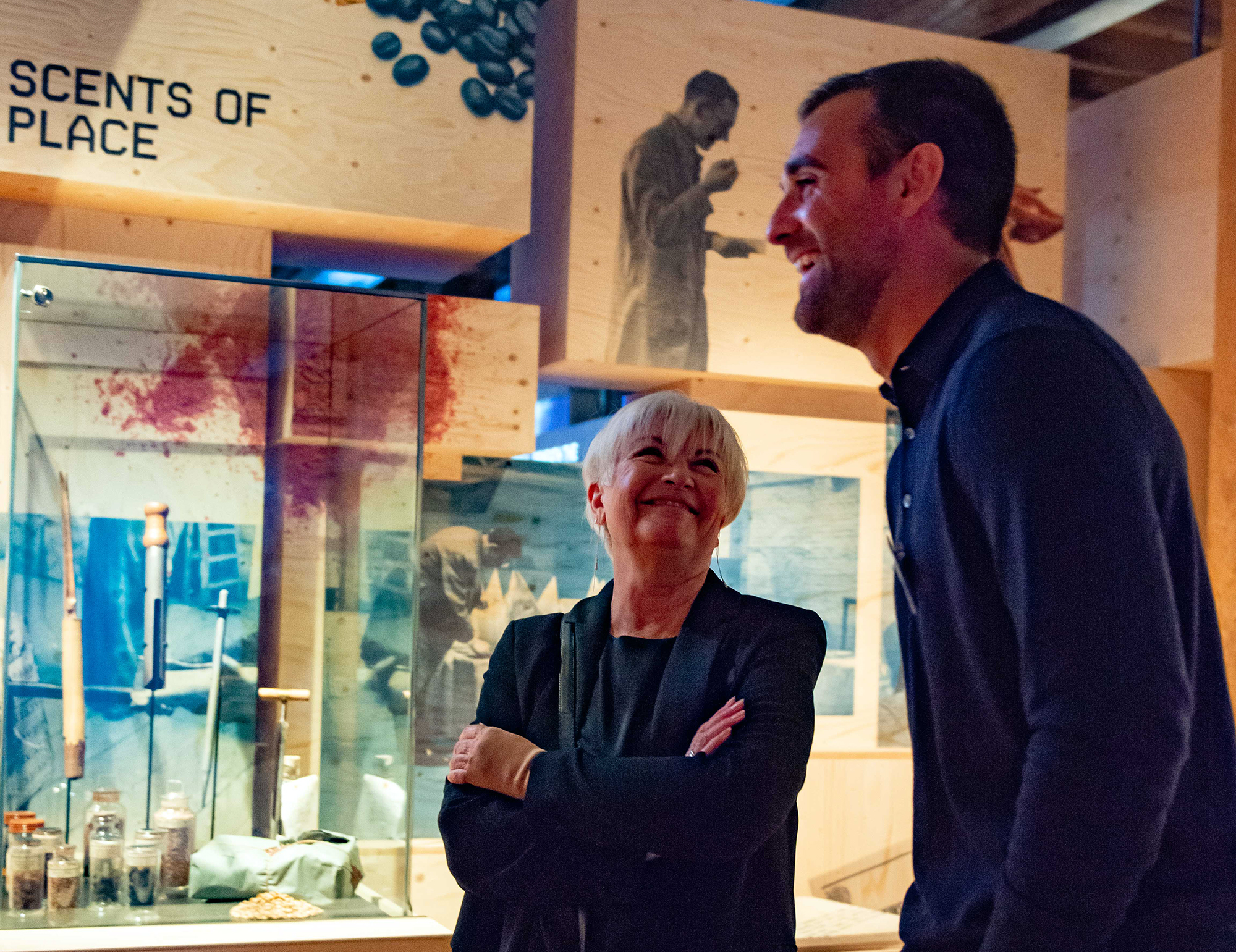 “The exhibition shows that there is a huge amount to celebrate in the life of the Thames, but also rightly does not shy away from the uncomfortable parts of its history – in particular showing the port’s role in the slave trade.” 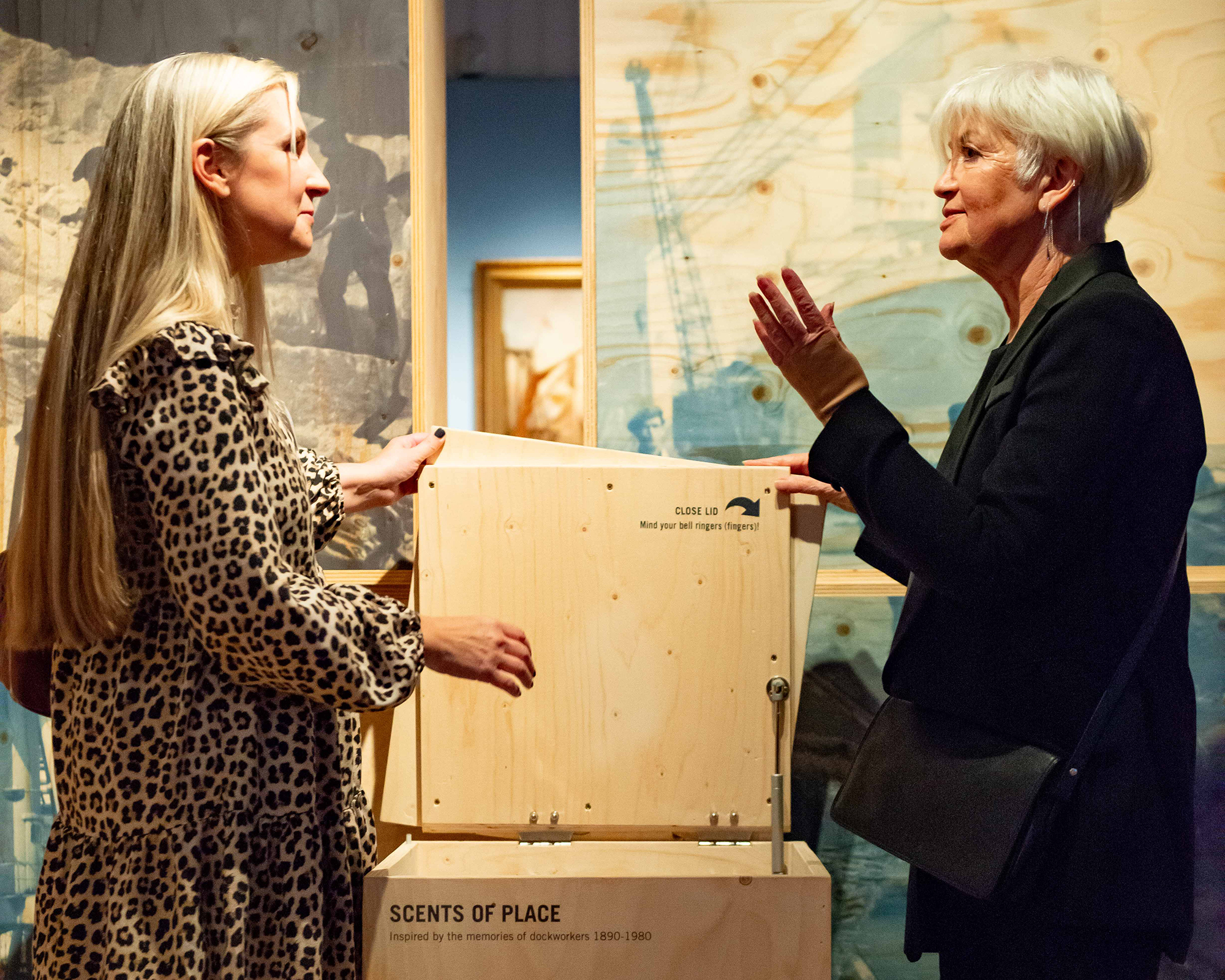 “I hope people from far and wide will enjoy exploring not only the port’s history but also its future, as we work towards a more sustainable and more inclusive world.” 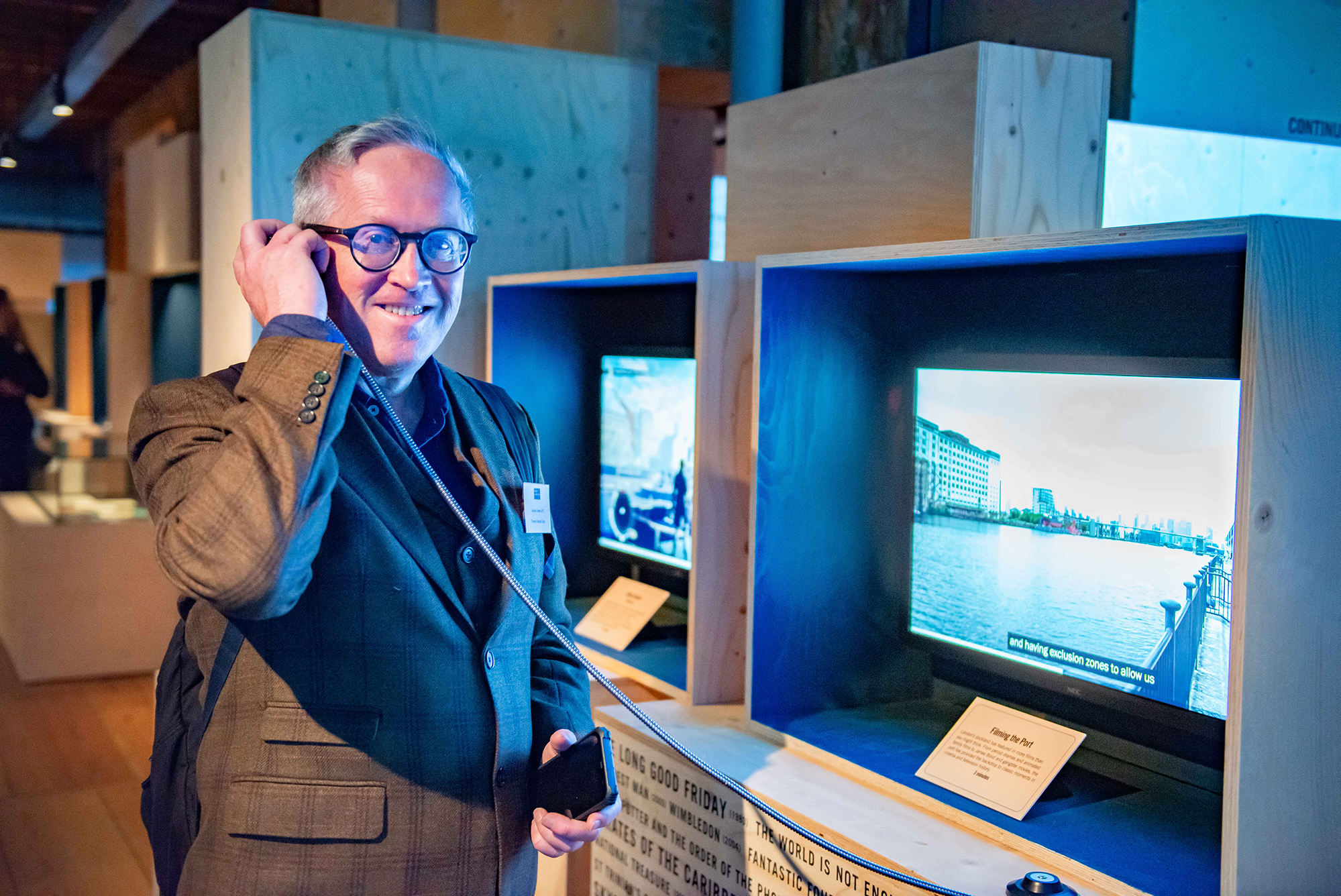 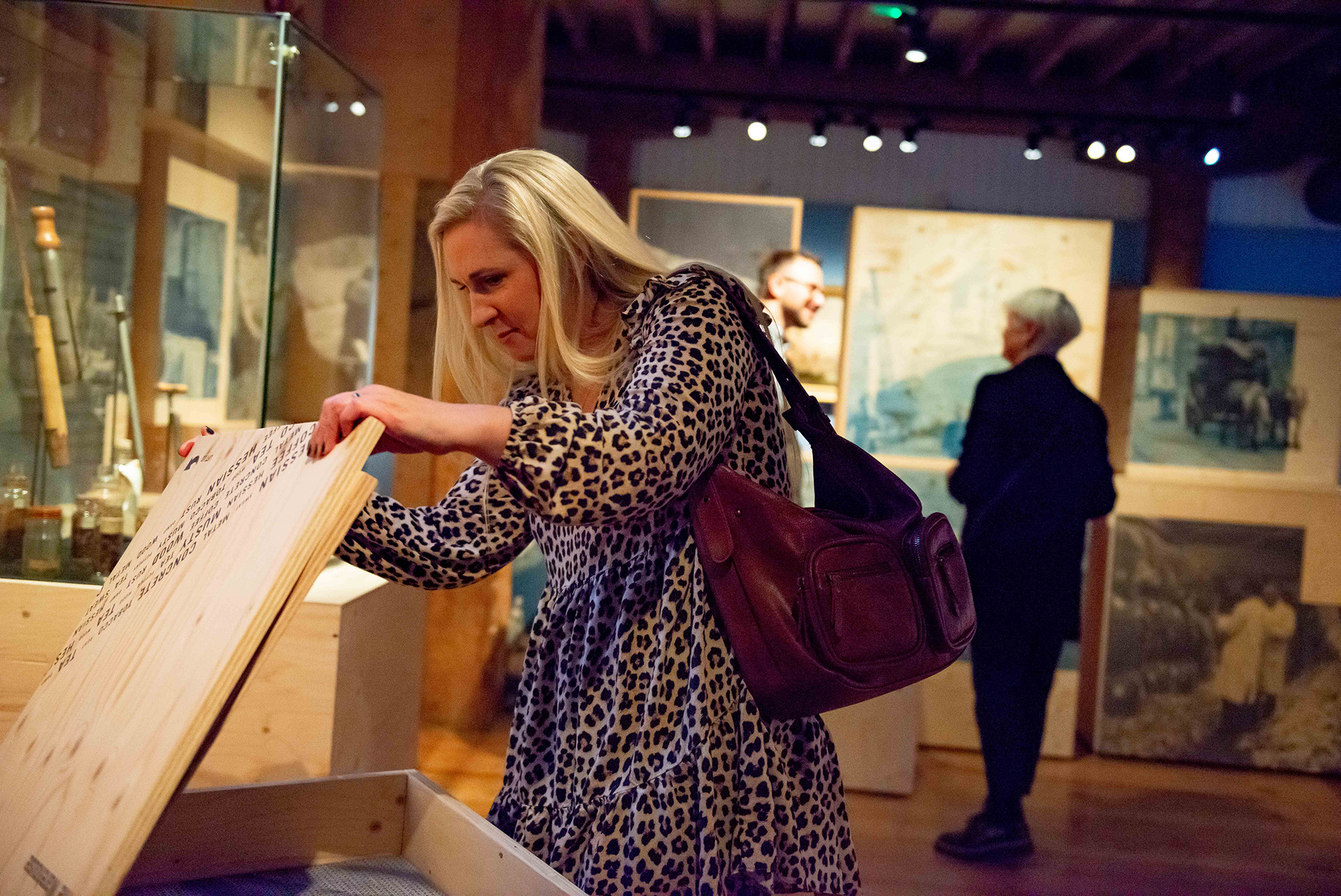 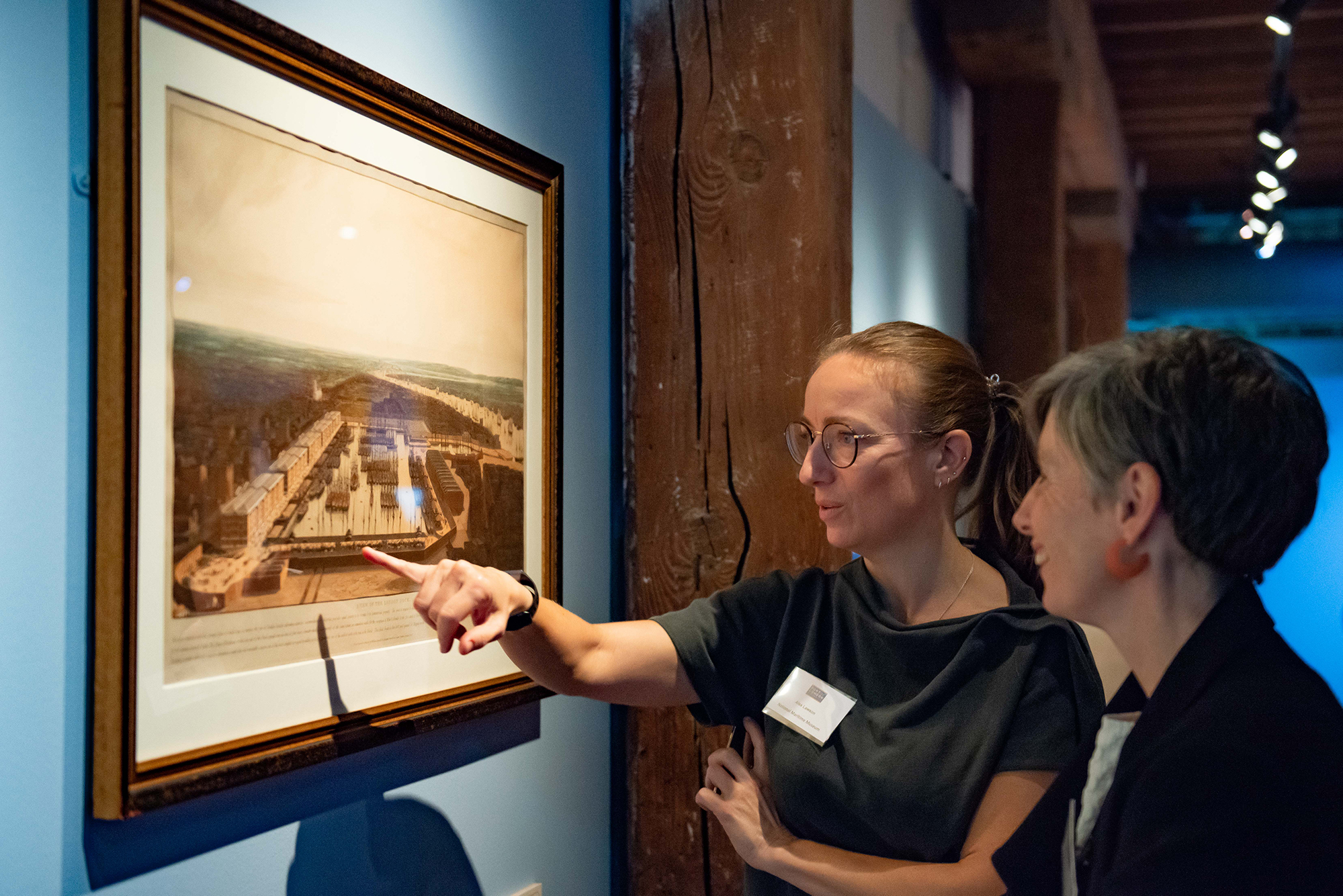