Livestock carrier ELITA arrived at Cartagena anchorage, Spain, on Nov 12 from Libya, she was berthed on Nov 20, according to track. Later she was detained by Spanish Guardia Civil, 8 Syrians with fake papers, allegedly crew members were arrested but recently released, while Master remained in custody. He’s suspect in criminal activity of illegal human trafficking: 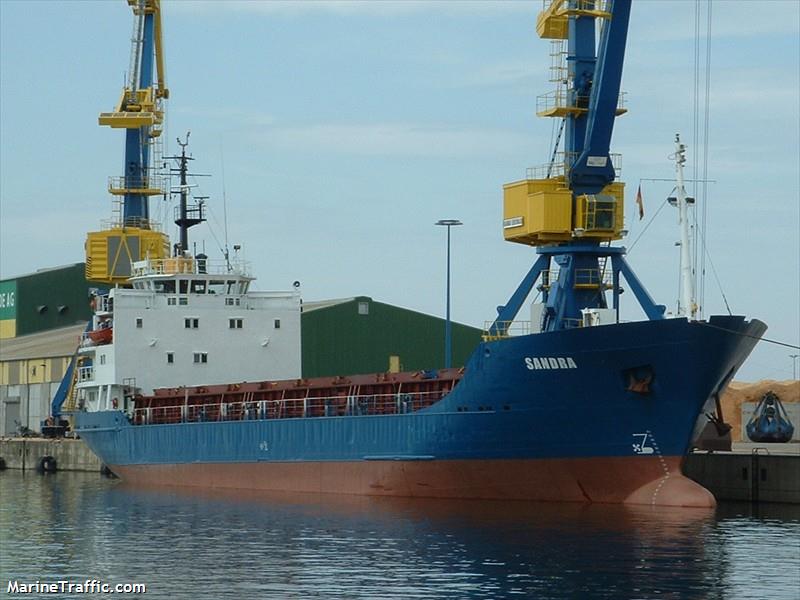 …During a full-scale inspection it was discovered, that the eight Syrians training or qualifications for maritime tasks. Syrians had been forced to work on the ship under exploitative labor conditions.
An investigation had been initiated after the Guardia Civil were alerted to the possible use of a merchant ship by a transnational criminal organization to carry out people trafficking. This was being carried out under the guise of a merchant vessel transporting cattle.

The organization’s modus operandi was to recruit citizens of Syrian origin and people from other conflict zones, who were offered their transfer to Europe for as much as €13,000 euros. To do this, they had acquired a cattle ship, under the flag of a third country, which was found to have had its name changed three times, making it difficult for the different police forces to track and monitor their movements… 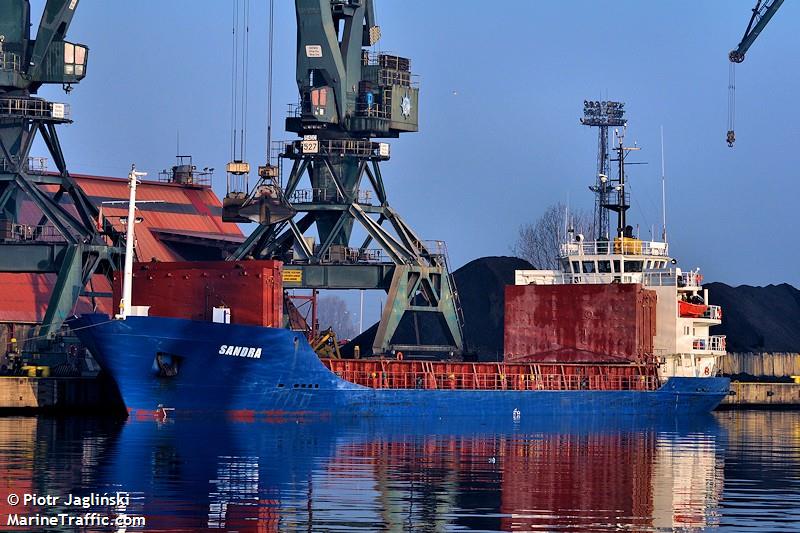 Livestock Carrier ELITA is currently located at WMED – West Mediterranean at position 37° 33′ 53.8″ N, 000° 58′ 36.9″ Was reported by MarineTraffic Terrestrial Automatic Identification System on 2021-11-28 18:55 UTC (6 minutes ago)
The wind in this area at that time blows from Northwest direction at force 6 Beaufort.

The vessel is currently at port CARTAGENA, ES after a voyage of 19 days, 18 hours originating from port MISURATA, LY. 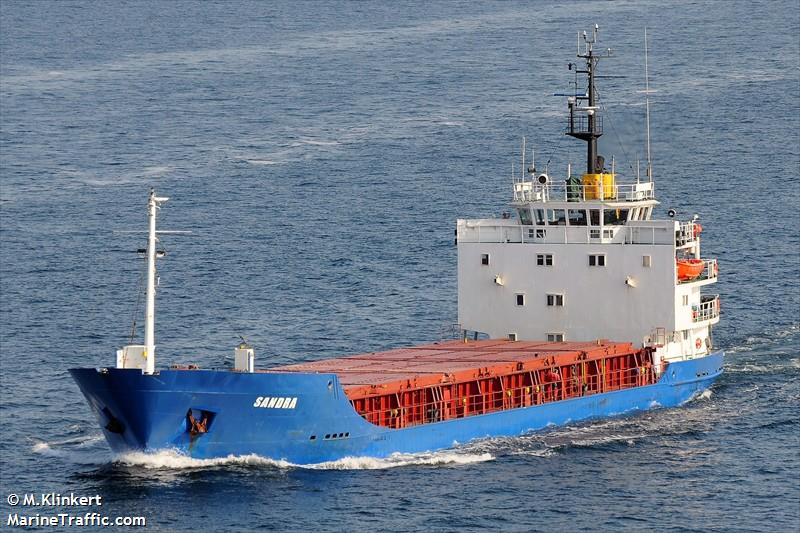 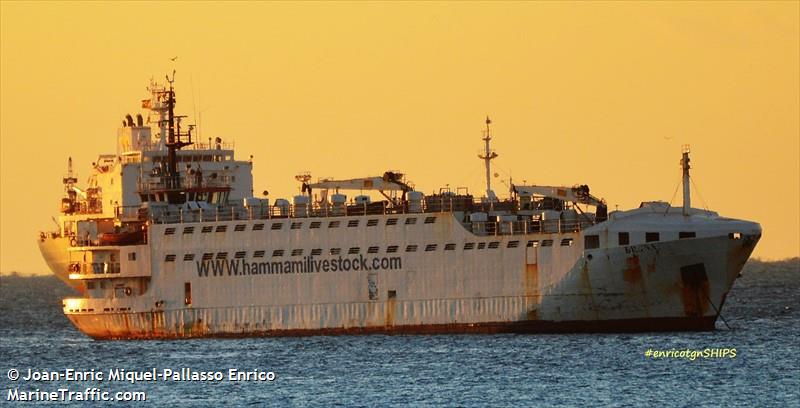 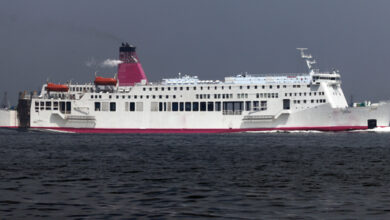 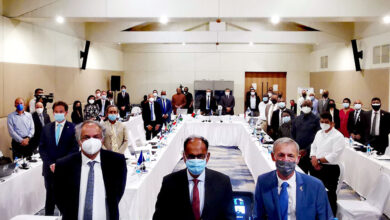 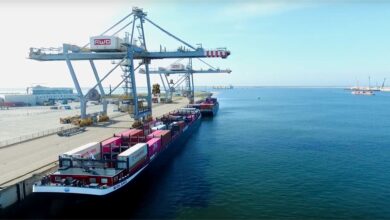 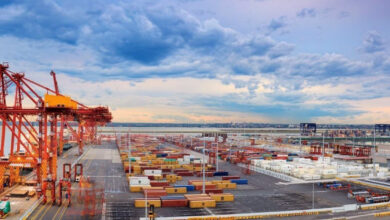 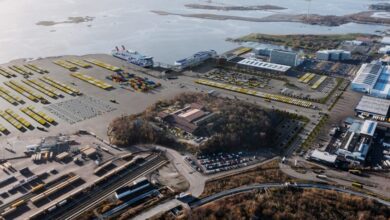 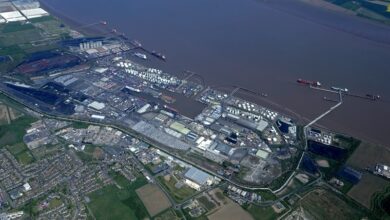 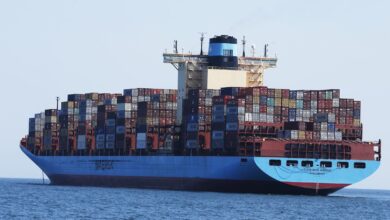