The Lebanese government invited a U.S. envoy mediating between Lebanon and Israel over their disputed maritime border to return to Beirut as soon as possible to work out an agreement amid rising tensions along the border.

The invitation for Amos Hochstein, a senior adviser for energy security at the U.S. State Department, came a day after Israel set up a gas rig at its designated location at the Karish field, which Israel says is part of its U.N.-recognized exclusive economic zone. Lebanon insists it is in a disputed area. 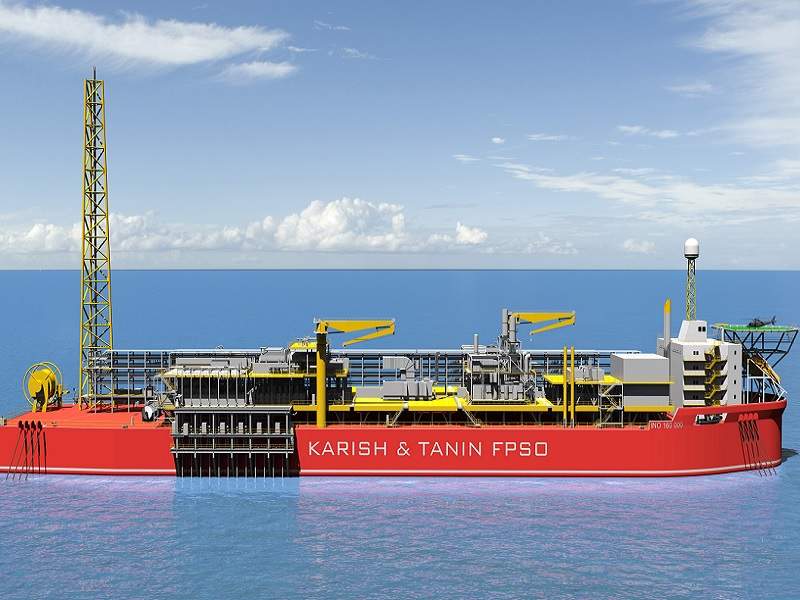 The U.S.-mediated indirect talks between Lebanon and Israel have been stalled for months amid disagreement within Lebanon over how big the disputed area is.

Lebanon is home to the heavily armed militant Hezbollah group, which is backed by Iran and has fought several wars with Israel. Hezbollah has also warned it would use its weapons to protect Lebanon’s economic rights.

On Sunday, Lebanon warned Israel not to start drilling in the Karish field and President Michel Aoun said maritime border negotiations have not ended, adding that any move by Israel will be considered “a provocation and hostile act.”

Aoun’s office said Lebanon formally notified the United Nations in February that Karish is part of the disputed area and that the U.N. Security Council should prevent Israel from drilling there in order “to avoid steps that could form a threat to international peace and security.”

The Israeli energy ministry confirmed that the oil rig arrived Sunday, after a five-week sail from Singapore. The ministry said that the Karish field is projected to provide half of Israel’s demand for natural gas and will allow greater exports to neighboring Egypt and Jordan. 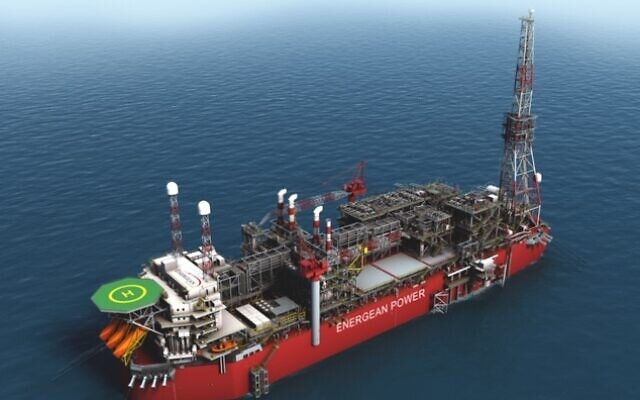 Israel’s Energy Minister Karine Elharrar said in an interview on Monday with Army Radio that the field was “entirely in undisputed territory” and called on Lebanon to return to indirect negotiations.

On the other hand, The Karish gas field (Hebrew: מאגר כריש or “Shark reservoir”) is a natural gas reservoir located in the Eastern Mediterranean. It is located near the much larger Leviathan and Tamar gas fields

The field had initially been allocated to a consortium of companies including Noble Energy (now Chevron) and Delek, but due to their monopolistic position in the Israeli market (as owners of the Tamar and Leviathan fields),

Delek and Noble were forced by regulators to sell their rights in the field. As a result, the two companies sold Karish and the adjacent Tanin gas field to the Greek oil company Energean in 2016 for $150 million. The Karish and Tanin gas fields together are estimated to hold 2–3 trillion cubic feet of gas.

In November 2019, Tsabar Gas and Oil filed a 600 Million NIS lawsuit against Energean claiming that Energean did not abide by its agreements with Tsabar involving Karish and that Energean had denied Tsabar its fair share. Tsabar asserts that it played a role in enabling Energean to purchase the rights to the field. Energean responded that Tsabar’s claims were baseless.

In October 2020, Lebanon claimed that a 550-square-mile area also containing the Karish gas field should be part of its exclusive economic zone in addition to an already disputed 330-square-mile area.[11] In November 2020, Israel rejected Lebanon’s position out of hand.

To that end, Israeli Energy Ministry CEO Udi Adiri sent a letter to Energean CEO Shaul Tzemach clarifying that the ministry has been instructed that no talks should be held with Lebanon on areas outside the disputed waters mentioned in the guidelines deposited with the United Nations in 2011