On Monday, a major accident was reported off the coast of Madagascar where a cargo ship loaded with passengers sank. Madagascar’s Maritime and River Ports Agency stated that Francia, a cargo vessel, illegally transported 150 passengers when the accident happened, and 83 people lost their lives. The ship, Francia, had departed from an informal port at the village of Antanambe and was headed towards Soanierana Ivongo, an approximately 35nm long voyage across the island’s northeastern shore.

“According to the information we were able to gather, water entered the engine room. The water started to rise and it swallowed up all the engines,” he said.

“Then the ship began to sink. We don’t know exactly what time the water started to rise, but our interventions began around 9 a.m.,” he said. Three boats from the national navy and the maritime agency are continuing the search for those still missing, he said.

Agency director Jean Edmond Randrianantenaina said that a hole was developed in the vessel’s engine room, which led to heavy flooding, ultimately disabling the engines. At 0900 hours, the maritime agency dispatched its rescue vessels when the ship had begun to sink.

As per Reuters, the death toll reached 83 on Wednesday when the search and rescue operation for the last 5 missing passengers was called off due to bad weather.

There was more to the accident when a helicopter carrying the government officials to the scene went down, taking the pilot’s life. General Gelle Serge, Madagascar’s Secretary of State for National Police, and a mechanic on board the helicopter survived the crash, whereas two remaining passengers are still missing. 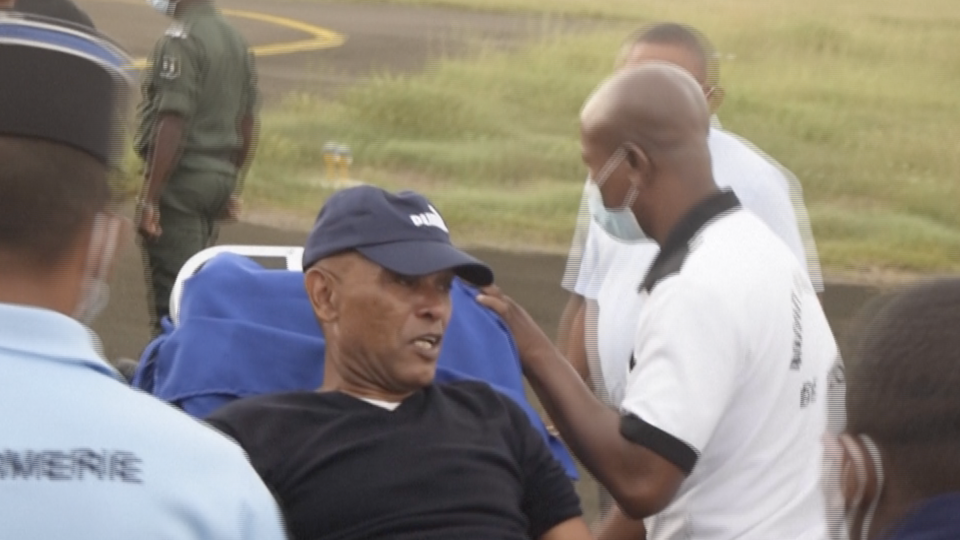 55 people test positive for Covid on US cruise ship